William Lee, 53, of Ponderosa Ranch, sentenced to 20 years in prison for scamming buyers 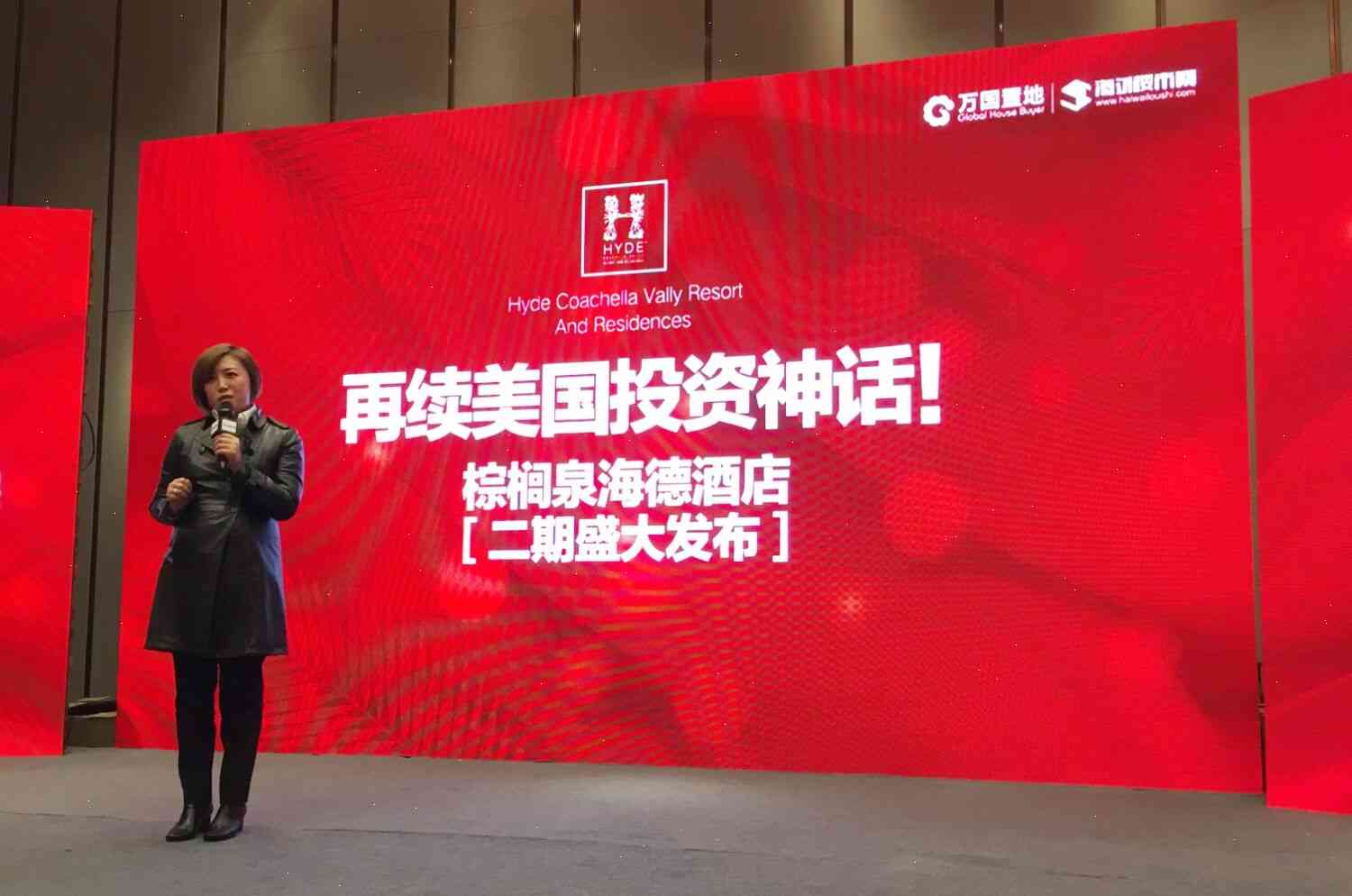 By The Desert Sun

Riverside County Superior Court on Dec. 11 sentenced a man who bilked buyers in a real estate scam to 20 years in prison, nearly matching the maximum for the top felony charge of fraud.

Prosecutors say Lee bamboozled residents into buying nearly $600,000 in Coachella Valley homes in what was billed as a reverse-mortgage program. Rather than buying the homeowners’ homes from the lender as a loan, he would then sell the homes to the buyers.

When the buyers found out they couldn’t afford to buy the property, they were billed by Lee at artificially high prices they could’t afford. He was also required to sign buyers over to the lender as personal property under their mortgage documents after the buyers couldn’t afford to meet the terms of their loan, prosecutors say.

The victims bought between $1.4 million and $2.6 million worth of Coachella Valley homes that were resold as reverse mortgages for as much as $900,000.

Lee, who worked as a senior risk analyst at an insurance company, will be sentenced in June. He faced a maximum sentence of 30 years in prison.

He also faces another maximum of 20 years in prison for the misdemeanor possession of fraudulent documents and is being ordered to pay $30,000 to the Riverside County Victim Compensation Program.

Lee’s criminal attorney, Robert Hitt, said he plans to challenge the sentence, saying, ‘He was a very intelligent man who made bad judgment and that the sentence is too lenient. If he’s able to get more than 20 years, he will get that,’ Hitt