Why Wales isn’t in the World Cup Final 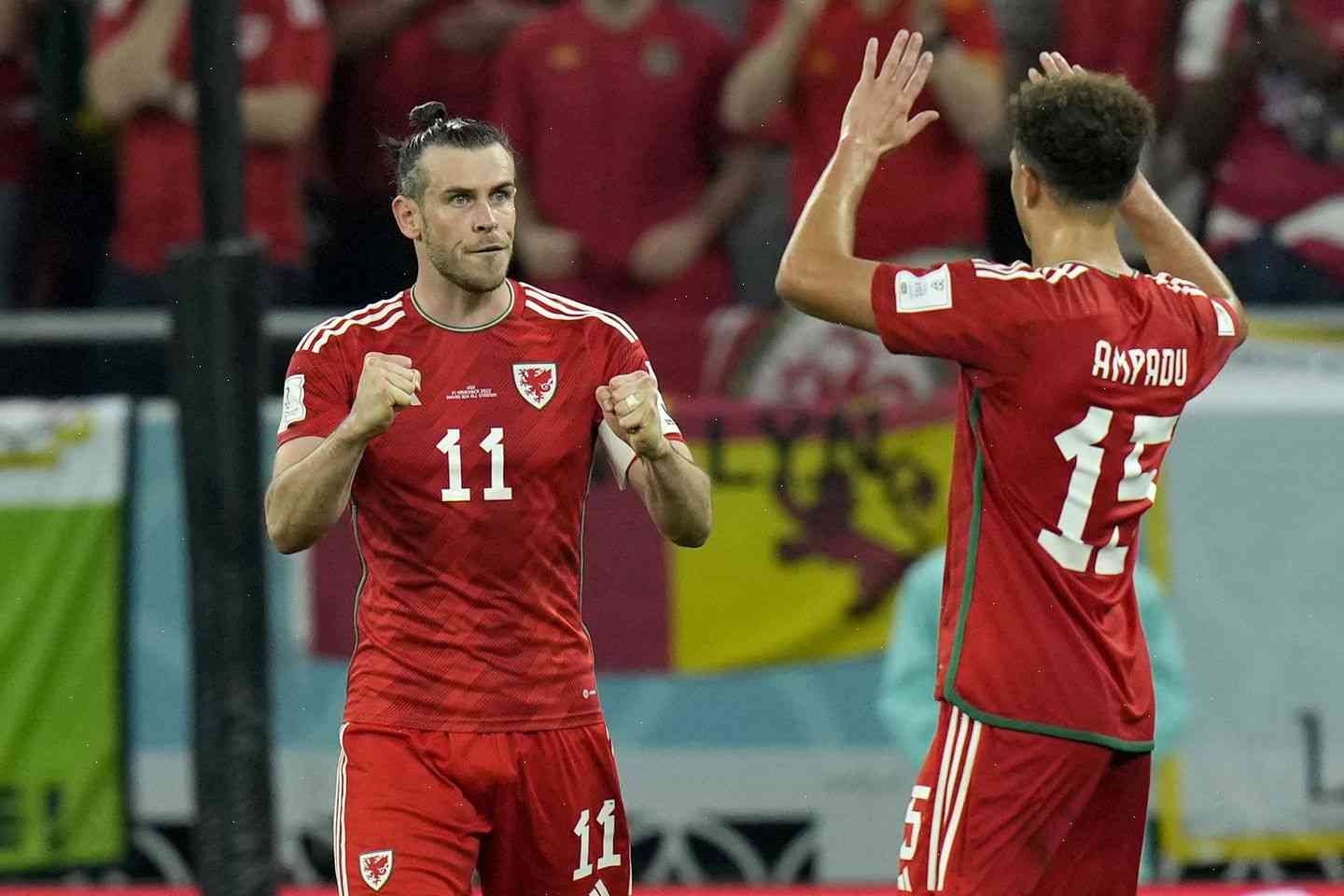 HALIFAX, Nova Scotia — Wales manager Chris Coleman has won three matches in a row by default, including a draw against the United States on Tuesday, and has now reached a World Cup final.

The U.S. went down 2-1 at the weekend to Costa Rica in another World Cup play-off in South Africa, but Coleman’s team went into the game needing one win, and then two, to keep alive their chance of lifting the trophy.

But the manner of that loss to Costa Rica was one of its greatest disappointments, a series of mazy passes that looked like mistakes and was ultimately an ill-judged piece of defending by the Americans against a team that has been excellent at the World Cup.

Coleman’s side were excellent too at the other end, and went close to scoring a third goal as Wales played with such composure and poise that it was reminiscent of the side that beat Italy at Euro 2008, or the side that stunned the U.S. at the 2014 World Cup qualifying cycle in the same way the Americans surprised Coleman’s side of a year earlier.

So why aren’t more people talking about this Welsh side?

Because it was not at the World Cup.

It was not on the world stage.

And, most crucially, it was not great.

There can be many reasons for the lack of attention being paid to the team of Gareth Bale, Aaron Ramsey, Jamie Vardy, Aaron Ramsey, and Oli Thompson, but one explanation is probably the simple fact that their progress to the final was delayed by what Coleman called a “dazzling display of skill” against Costa Rica.

But, at least to some extent, it was down to their manager’s lack of experience of managing in a World Cup, a lack of the experience of preparing players for such a major tournament, even though he was selected to be the Wales manager over Martin O’Neill, who had to watch from the stands.

Coleman said: “I would