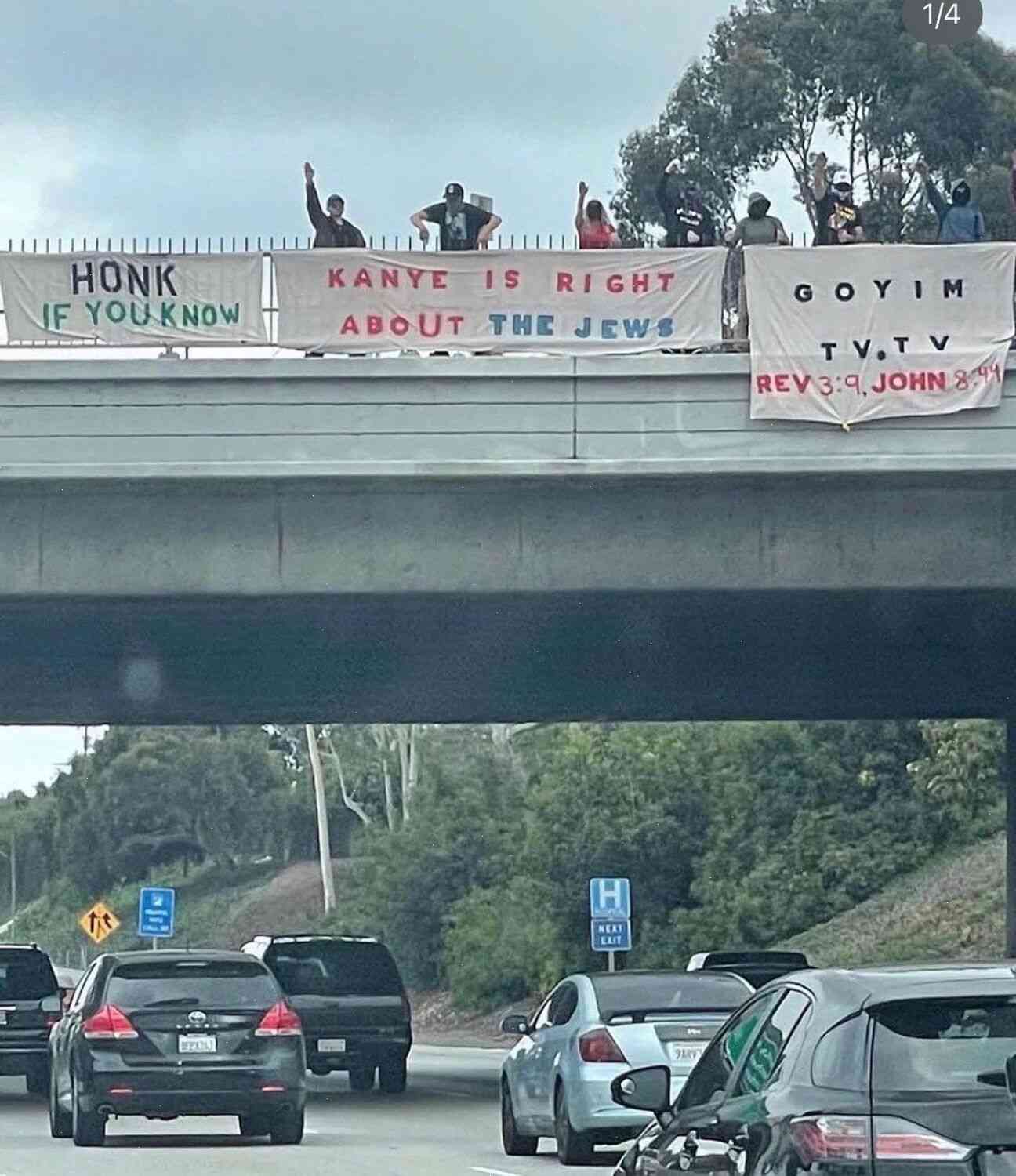 Editorial: Antisemitism has to be called out wherever and whenever it shows up, says Richard Silverstein

This is an op-ed by Richard Silverstein, a columnist at the Jewish Exponent. Richard has worked at the Forward, New York Times Magazine and Vanity Fair in the Jewish world for the last 25 years. He is currently working on a book on the American Jewish experience and the “Jewish experience in America”.

Antisemitism has no place in our community. It’s an ugly fact of Jewish life, yet to accept this fact and then turn your back on antisemitism takes an extraordinary amount of courage.

In writing an op-ed for the Forward, my words will be used against me in a debate I’m leading through this community this week. And I have no choice, as many Jews will say.

But I think it’s important to step back from the debate. So I want to take a moment and try to explain why I think there’s never too much attention paid to the issue of antisemitism, as it’s too easy to dismiss it.

I’ve been covering the subject of antisemitism since I was young. As a reporter, I was a little shocked by what I would call “anti-Semitic behavior.”

“These people just don’t know how to act,” I thought to myself, as I tried to decipher the behavior of the seemingly ignorant Jews I encountered all the time.

I would find myself wondering about the origins of these ignorant Jews — their education, their behavior, their values. I mean, were they born into such a warped mindset, or did they grow into it?

I remember going to see a play I didn’t understand, but I was amazed at the way the actors, with their blank faces and silly voices spoke in a way that seemed so alien and at the same time so familiar.

To my parents, this was all normal. To the theater, this was simply part of the business.

But to me, the actors were performing a form of comedy, a form of humor, and it didn’t seem