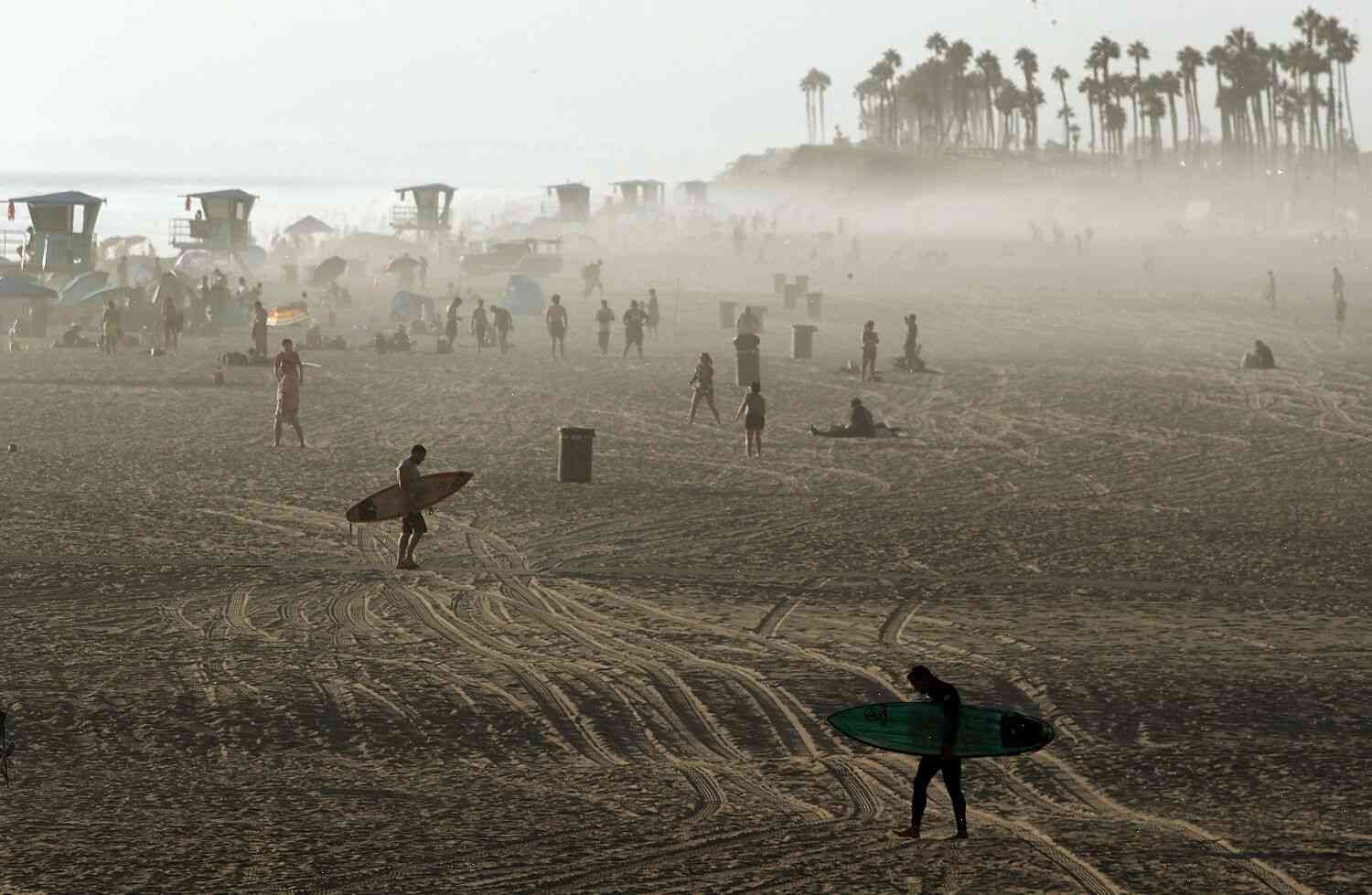 A rare third year of La Niña is on deck for California, forecasters say

Forecasters say the latest Pacific Niño, the cooler than usual warming of the Pacific’s water vapor content, will bring record-shattering droughts and wildfires in the Southwest and Southern U.S. for the third year in a row. Water-surface temperatures will be below average in the Southwest and below normal in southeast Baja California, one of the nation’s driest areas, for the third year (see chart).

Water vapor content is the first thing to go in California, which experienced droughts beginning in 2004. That, together with a warming Pacific, will cause record heat in the state, as seen in the temperature records kept here.

On the other hand, a weak El Niño will bring record rains to Mexico and other Latin American nations, forecasters say.

This year’s pattern, according to NOAA, looks like La Niña, which builds each year from a weaker El Niño from 2007 until a stronger one from 2012.

That has prompted a debate over whether La Niña is a real thing, or just a term that NOAA likes to use to refer to a cooling that it thinks is related to global warming.

A growing number of scientists believe it’s a real phenomenon, although they prefer a term with less connotation like an El Niño.

La Niña was such a force in 2006 that it was nicknamed “the sixth shoe.”