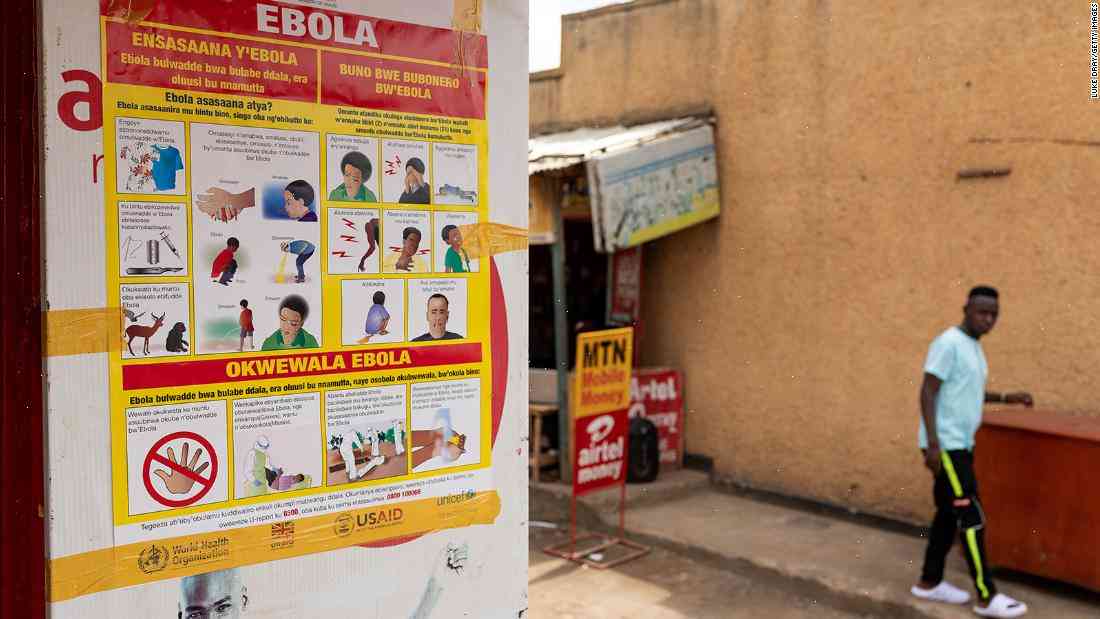 Uganda has ordered a complete lockdown in an attempt to prevent the spreading of the Ebola virus. The government says it will take all necessary measures to combat the disease

Uganda’s government announced the country’s first ever shutdown on Sunday, as a rise in cases of the deadly Ebola virus pushed the number of days from which the country would remain under lockdown to about two.

The country’s first patient, Samuel Katubo, is being treated in a hospital in northern Uganda.

“All government offices, schools and government ministries will be closed until further notice,” Ugandan President Yoweri Museveni wrote on Twitter.

“The Ministry of Health and Ministry of Gender, Children and Social Development and the National Olympic Committee will be open for the time being,” he added.

Uganda’s government says it will take all necessary measures to combat the deadly disease.

“All government officers are hereby ordered to remain in their designated locations to manage the spread of the virus with the support of the police,” Museveni said.

“We are working to make sure all essential government services will be available to provide essential services for the people of Uganda.”

The Ugandan president said the country will not allow the virus to spread out of a “one-size fits all” and that there would be an assessment on the country’s public health response on Monday.

“We want to have a complete lockdown and this is the first time I’ve ever ordered that,” Museveni said.

Uganda has no formal national response plan for the disease, which first came into Europe’s limelight in December 2014 when another Ebola patient infected in neighbouring Congo, the Democratic Republic of Congo (DRC), died in the hospital in Uganda.

The country has no reported cases