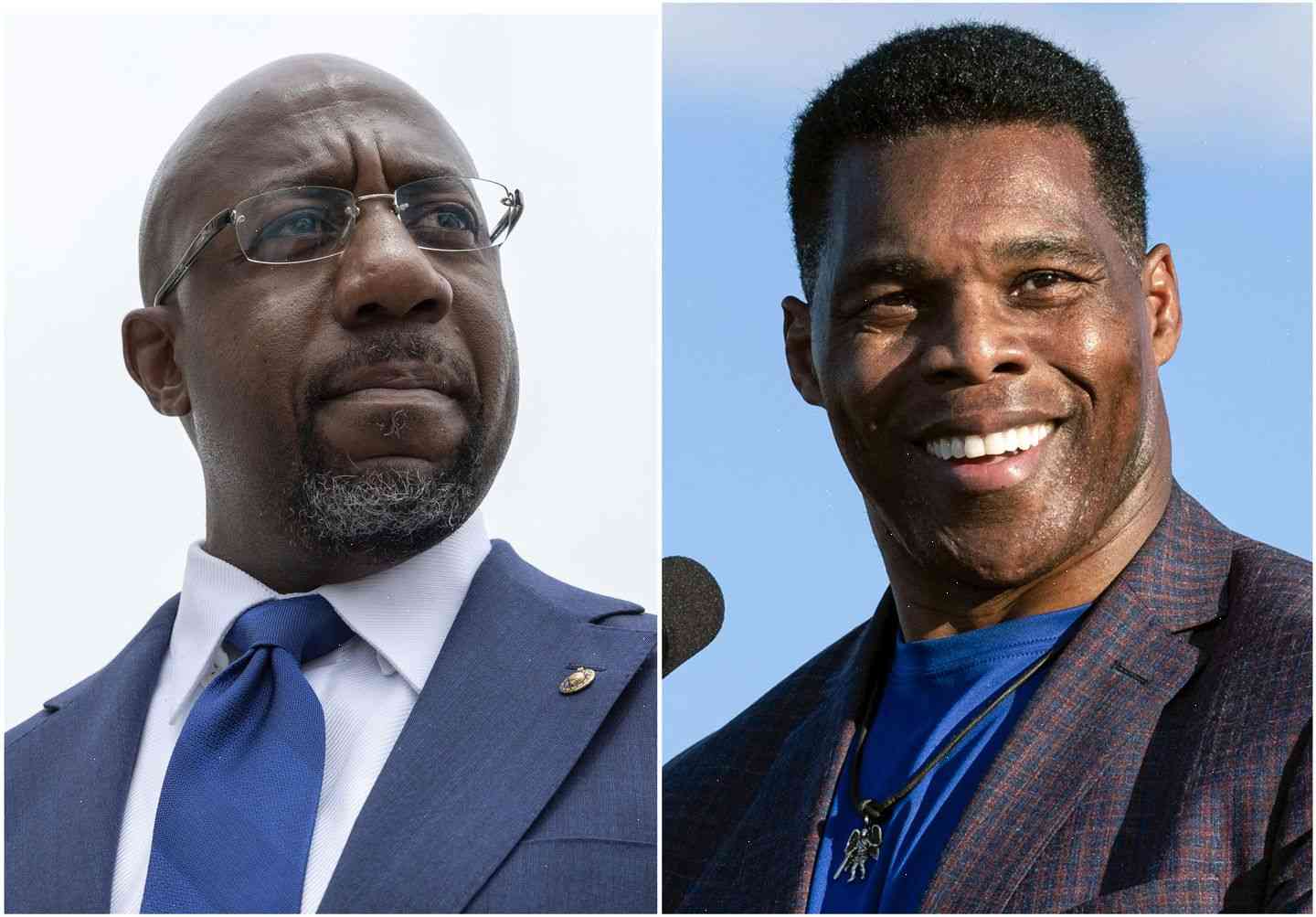 JACKSON, Miss. — The race for sheriff in north Mississippi got as hot as the summer sun Saturday and turnout was just as high, as voters poured onto the streets to cast ballots in a runoff election for the state’s top political job.

Sheriff Ronnie Dodson, a former police officer, was facing incumbent Delcind after the incumbent won Tuesday’s primary with 51 percent of the vote.

The runoff was billed by state election officials as the final test to determine whether voters would return the sheriff in the top law enforcement position in a deeply conservative state.

Voter turnout was as high as the state had seen in the July primaries so far. Just short of 90 percent, it was the highest turnout in the state in 18 years.

“This is the last shot for the incumbent sheriff,” a state election official Saturday night said as he scanned a box of punch cards with a stylus as he tallied the results of the vote count.

A few dozen people waited with him as he scanned punch cards during a recount in the county in which he lived and was raised. They were there to check the vote tally just a few hours before a runoff was called for him.

“The state has to be happy with the turnout,” said Henry Davis, a farmer who waited at Dodson’s polling place for hours as the sun set and the temperature climbed to the mid-90s.

It was the first election since Democrats won control of the Legislature.

State election officials said late Saturday afternoon that the vote counted by hand for each precinct was close, but that there were not enough votes in the large margin that Dodson and Delcind would need to prevail in the runoff.

Polls in several counties in northern Mississippi were shut down because of the heat, leaving residents in those parts of the state without access to the polls.

But in Delta, the town near where Dodson ran his office for years and