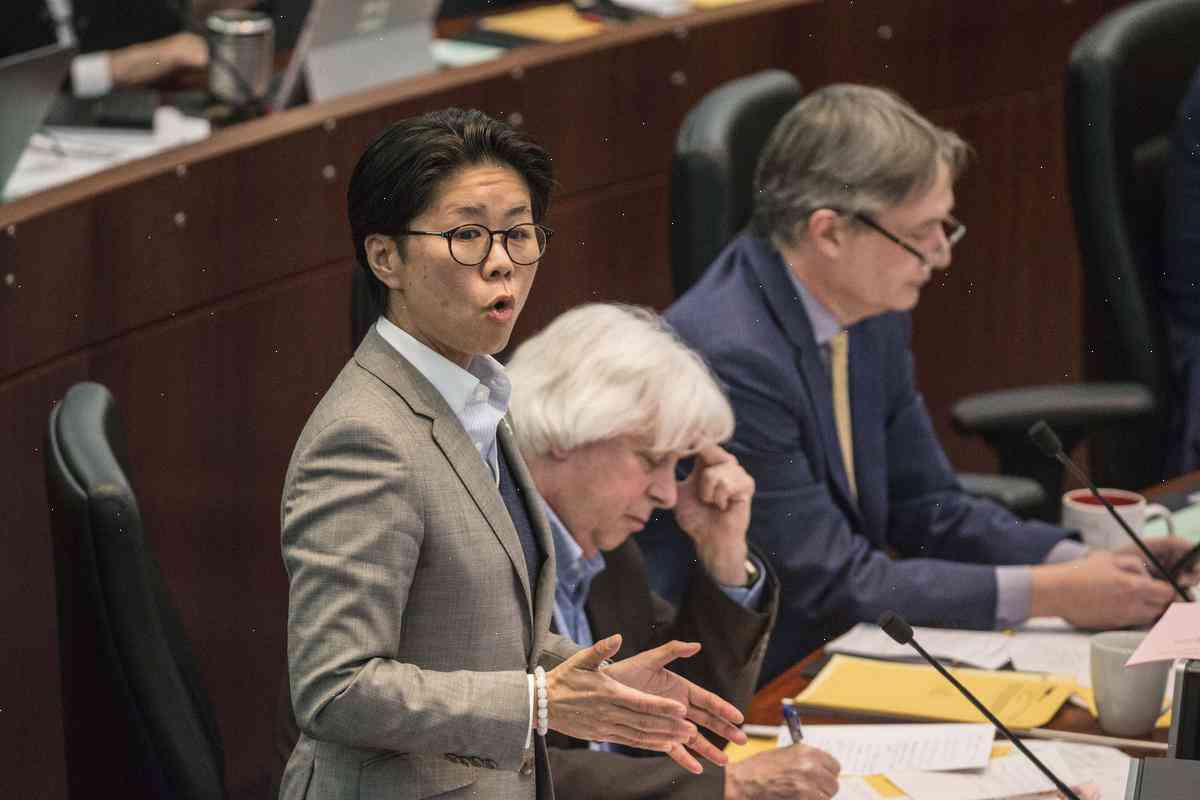 Toronto Public Health vice-chair questions city’s COVID-19 policy at a March 9 council meeting, while the chair of Toronto’s infection-control committee does a similar at a March 10 meeting.

When the coronavirus reached Toronto, the city had just two doctors on staff and one infectious-disease nurse.

But all three have now been redeployed to hospital or provincial and territorial governments.

Toronto Public Health’s vice-chair of disease prevention and control said the city was “on alert for infection all the time” during the March 9 pandemic — which prompted one councillor to accuse the health agency of turning a blind eye to the virus.

“There were no numbers available to suggest what was ahead for the virus in Toronto,” Goss said.

The city was in lockdown and under orders to shelter in place starting March 11, six days before the virus reached Toronto, he said.

“We were on alert all the time, the disease was coming into the city,” Goss said.

Toronto Public Health did not know the date of the public-health emergency. “In terms of