The Weather Forecast: A La Nia is Coming 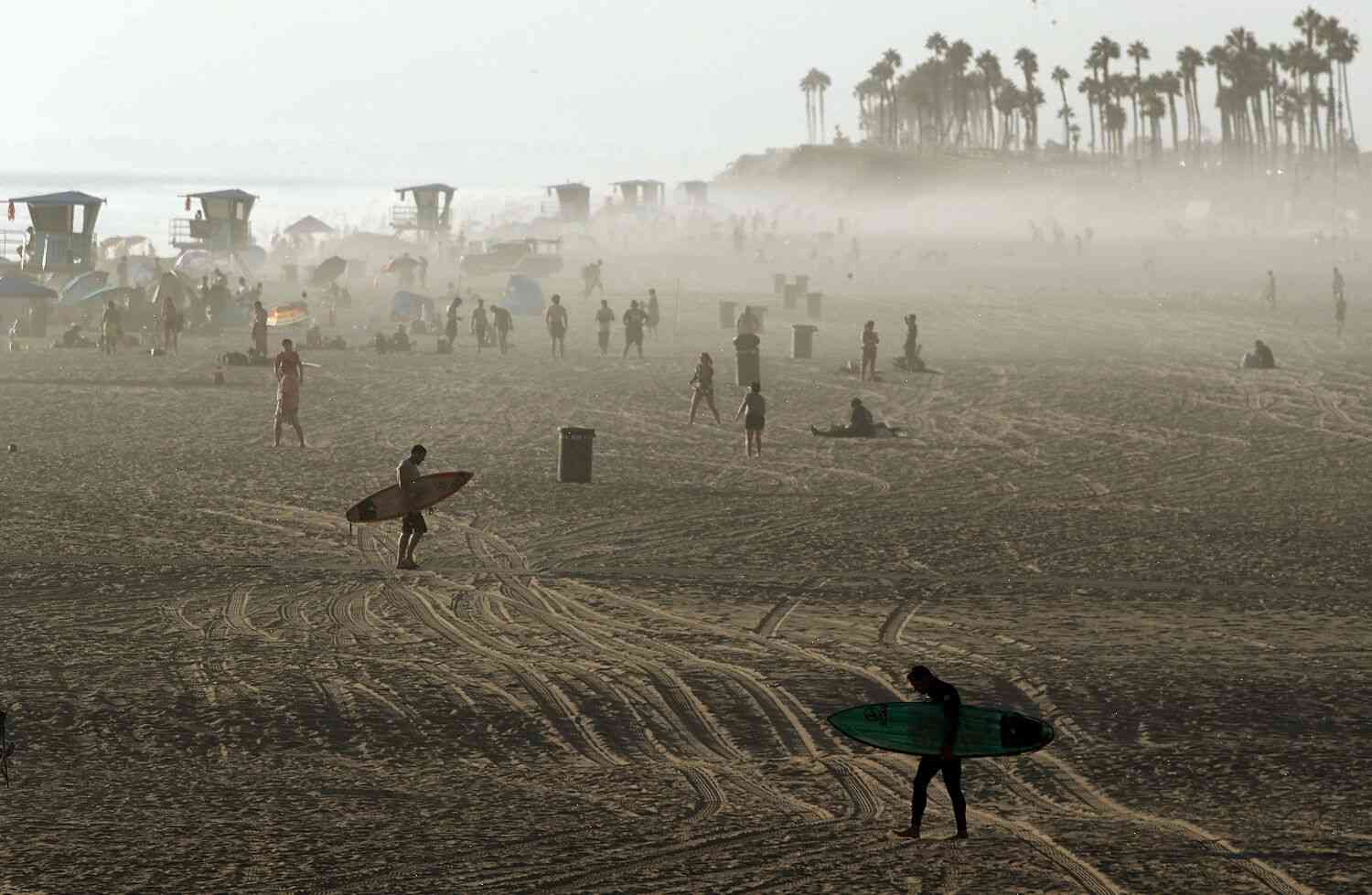 A rare third year of La Niña is on deck for California, forecasters say

When the sun first peeks over the eastern horizon in the morning, the skies in the Central Valley are bright blue.

The sun can become almost blinding because the air is so clear and dry. But by the afternoon, when the sun sinks below the horizon and the cool air is still there, a hint of coolness is creeping into the air, signaling a return of the “normal” pattern of high temperature and low precipitation that California is used to.

There is a hint of the cool in the air, as well as in the forecast, which is expected to be wetter than normal for the third consecutive January in the Golden State.

Some rain is always a possibility. But the question is: When will it arrive and how much?

“The rain is on the way, but it might not come yet,” said Jerry Scott, a meteorologist with the National Weather Service for the City of Los Angeles.

On Jan. 5, 2011, rainfall fell in northern California at its lowest level on record, and the rest of the winter was exceptionally dry.

“Usually, when you see a La Niña, it comes out of nowhere, and it stays a while,” Scott said. “The weather patterns have been shifting, and this is a pattern we’ve seen coming over the last two years, and we’re seeing more and more of.”

La Niña is a weather pattern where the Pacific trade winds of the past several years have been stronger than the Atlantic ocean currents that traditionally drive California’s weather patterns. A La Niña brings a cooler-than-normal Pacific weather pattern to the West Coast, which has boosted the state’s drought.