The vehicle of interest in a fire in Washington state was recovered and tested, the U.S. Forest Service said. 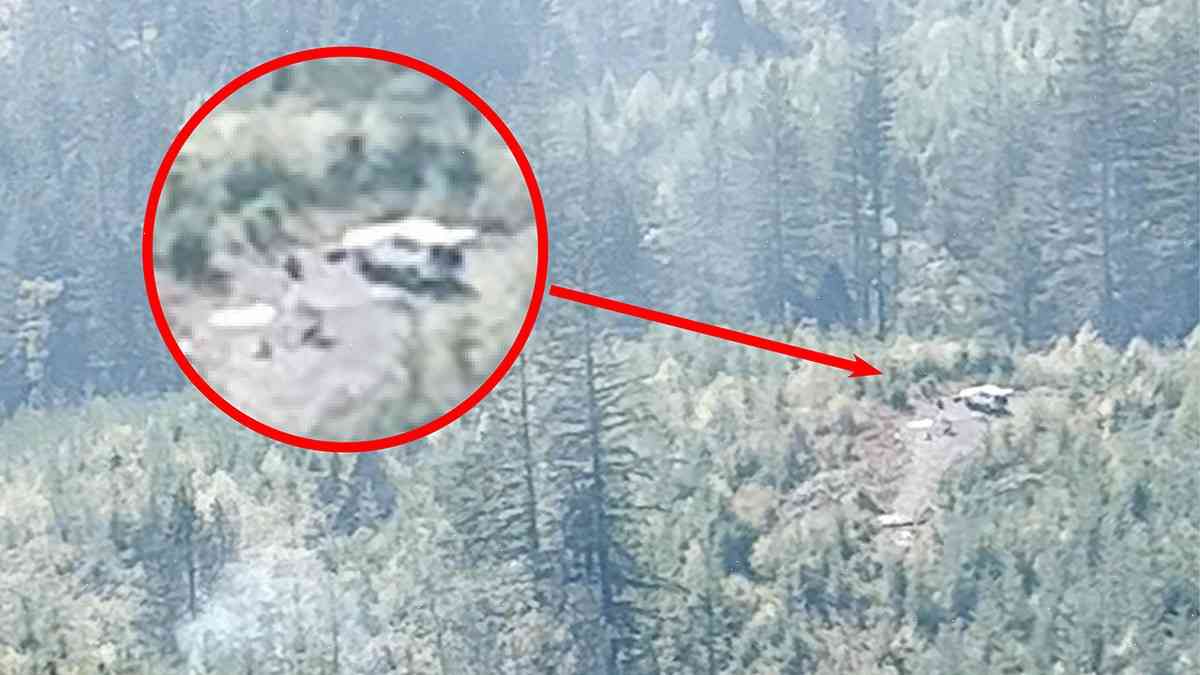 Authorities have identified a vehicle of interest in a blaze that was started by arsonists in Washington state, according to a report from the U.S. Forest Service.

The agency said the vehicle was discovered by a local crew in a field behind a fire hydrant. The vehicle’s paint was blackened, and the engine and front end were missing.

The vehicle was recovered and tested and was determined to be “definitely not the vehicle of interest” in the incident, the report said.

The Klamath National Forest issued an alert Thursday evening, alerting residents of the area about the vehicle and the area in the vicinity where it was found.

The Forest Service is working with the Noxzema fire crew and the Yakima Valley Fire Department, which responded to the blaze Thursday night.

“In addition to the vehicle of interest being recovered, the department conducted a thorough investigation of the scene and of the surrounding area to determine the cause of the initial ignition of the fire that began in the Noxzema area,” the report said.

“In addition to interviews with witnesses, the Forest Service also conducted an active examination of the burned site using the Advanced Incident Command System. This system provides the ability for multiple agencies to share information and to work together to extinguish fires, recover evidence, and conduct a complete and thorough investigation.

“The department is confident that the vehicle of interest is not linked to the initial ignition of the fire in the Noxzema area,” the report said.