The U.S. Senate’s Failure to Act on Nuclear Proliferation and Security 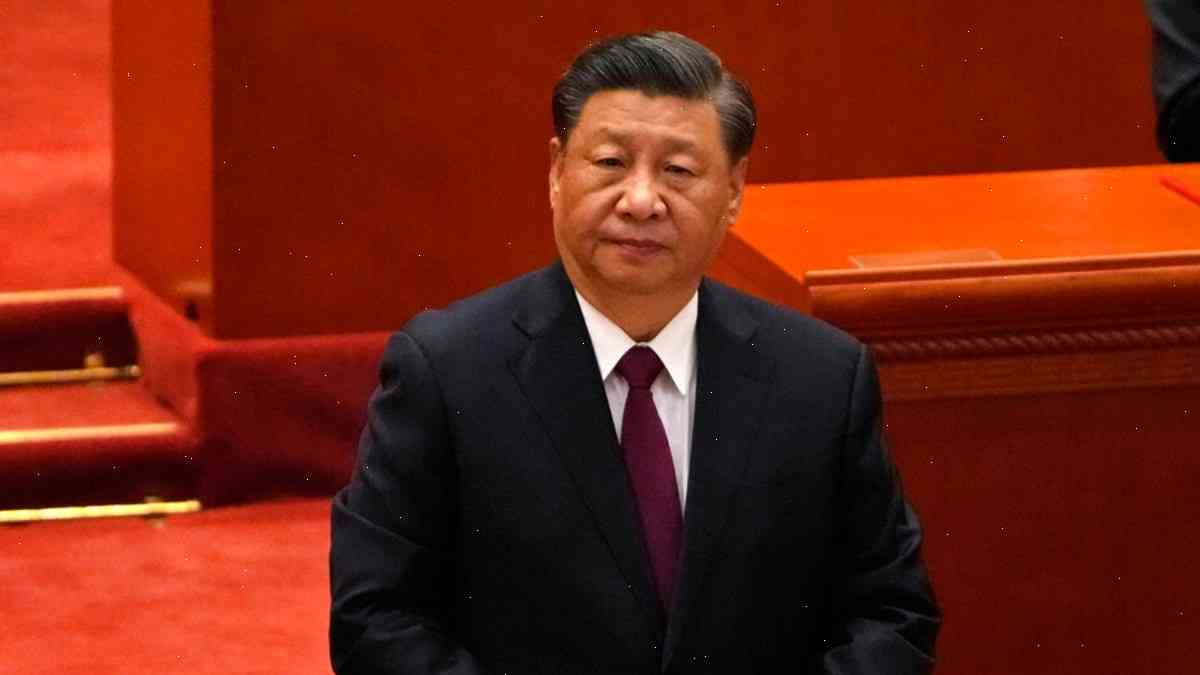 Next Congress must confront China, strengthen US global leadership without harming American businesses, and move us toward a better, safer, more prosperous future.

“I think the U.S. Senate’s failure to act on nuclear proliferation and security is going to hurt American companies and our national security, and I think that it will harm our economy, and I think our economy and our national security will both be better served if, in that second order, we took a much more aggressive approach to deal with the problem…I think Senator Kyl very clearly understands that as the chairman of the Committee and as the chairman of the Armed Services Committee, this is a very major threat to our national security, …and I hope he would be willing to do the things necessary to really address this problem.” – Senator Johnny Isakson (R-GA) on the Senate’s decision not to hold a vote on the Iran nuclear deal, during an interview with CNN in July of this year.

If the United States doesn’t hold a vote on the Iran nuclear deal, it would be the first time a U.S. Senate failed to act on a non-military issue since 1945. And just this last November, the Senate voted on three non-military issues that it otherwise might not have: to repeal the Affordable Care Act, to allow states to impose income and property taxes, and to repeal the 2001 and 2003 military authorization acts.

At the end of the year, the Senate also passed a bipartisan resolution to end the war in Iraq, a resolution that not only ended the war but ended it with a bang — by calling for the withdrawal of all US troops from Iraq by the end of December 2011, the day following Donald Trump was inaugurated as our 45th president.

Last year, the Senate came together to pass a bipartisan resolution to withdraw US troops from Afghanistan by November 2016, and last Thursday the Senate approved a resolution that would also withdraw