The U.S. is finally starting to see a housing recovery 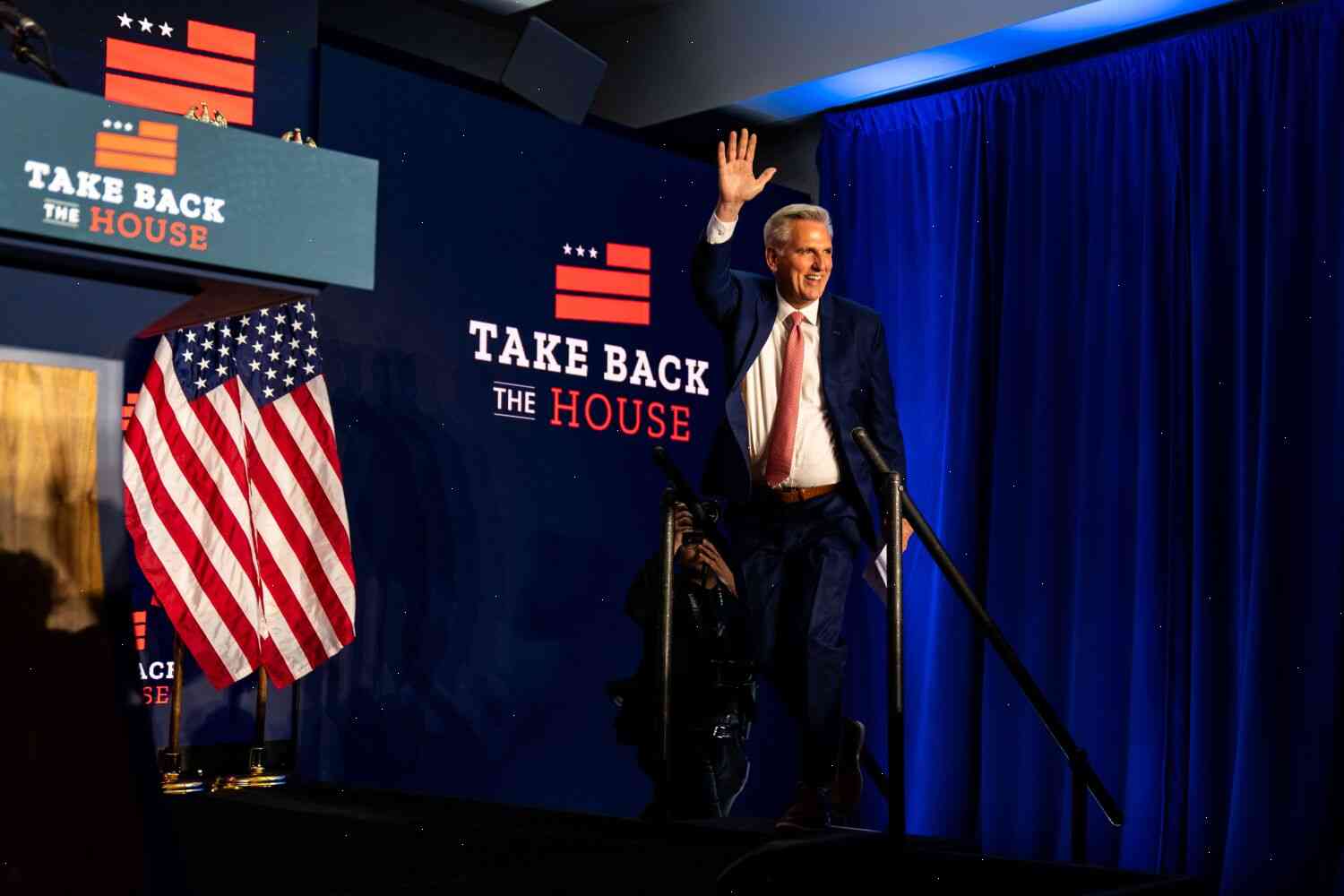 Editorial: Phew, there wasn’t a red wave. But it’s too soon to exhale.

As I write this in early November, there is a sense of optimism about the future.

After a rocky few months, we are nearing the end of the first quarter of 2013 and have a better idea of where we are and what we’re achieving than ever before. The markets are in full strength, jobs are humming and interest rates are at historic lows.

It’s as if a small tsunami, with little warning, was unleashed on our economy, one that made all things possible – from the housing market to consumer spending and economic growth to the stock market.

For the first time, the Federal Reserve actually made a serious move after cutting rates at the end of last year. In January, we saw the first meaningful increase since March 2009. Then, the Fed cut interest rates three times in the past week to 0.25 percent – the lowest in nearly a decade.

While we are still struggling to dig out of the doldrums, we will experience more growth and have a more stable currency. And we will get a boost to the economy when the Federal Budget finally gets passed this spring.

Let’s talk about some of the positives:

1. Housing:The housing sector is on the mend. The housing market is heating up and is finally recovering from the worst economic environment in decades.

In a word, the housing market is stronger than it has been for nearly 30 years. According to the Case-Shiller Home Price Index and Zillow, house prices are up 8.7 percent from January 2012 to the first quarter of this year, a year-over-year increase of 11.3 percent.

Today, the housing market has rebounded 8.7 percent, and is on track to grow another 1.5 percent heading into the second quarter. Our recent history of housing boom and bust shows us that housing rebounds come and go depending on the economy