The Trump Administration’s Zero-Tolerance Policy of Family Separation is an abomination, says the brief 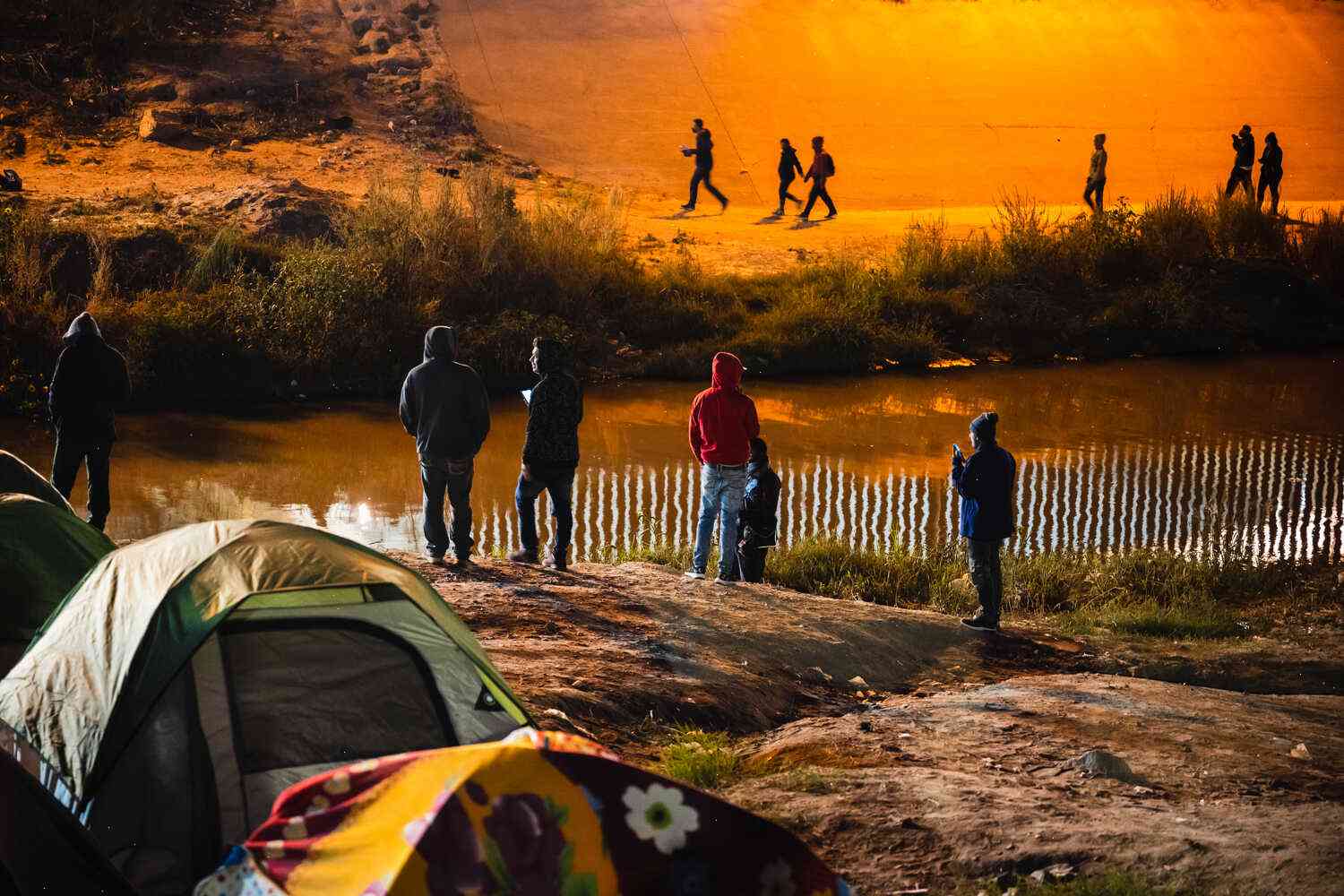 15 States Go to Court to Maintain Title 42 Border Expulsions and Detention. A total of 42 states filed an amicus brief supporting the federal government’s defense of detention under the presidentially-approved border crisis measure, the Migrant Protection Protocols.

“The Trump administration’s zero-tolerance policy of family separation created by Executive Order 13767 is an abomination,” said the brief. “We urge this [D.C. Circuit] panel to find that detention is an appropriate measure to address what is, after all, a crisis.”

The brief argued that a detention