The Sexual Exploitation of a 16-Year-Old Student 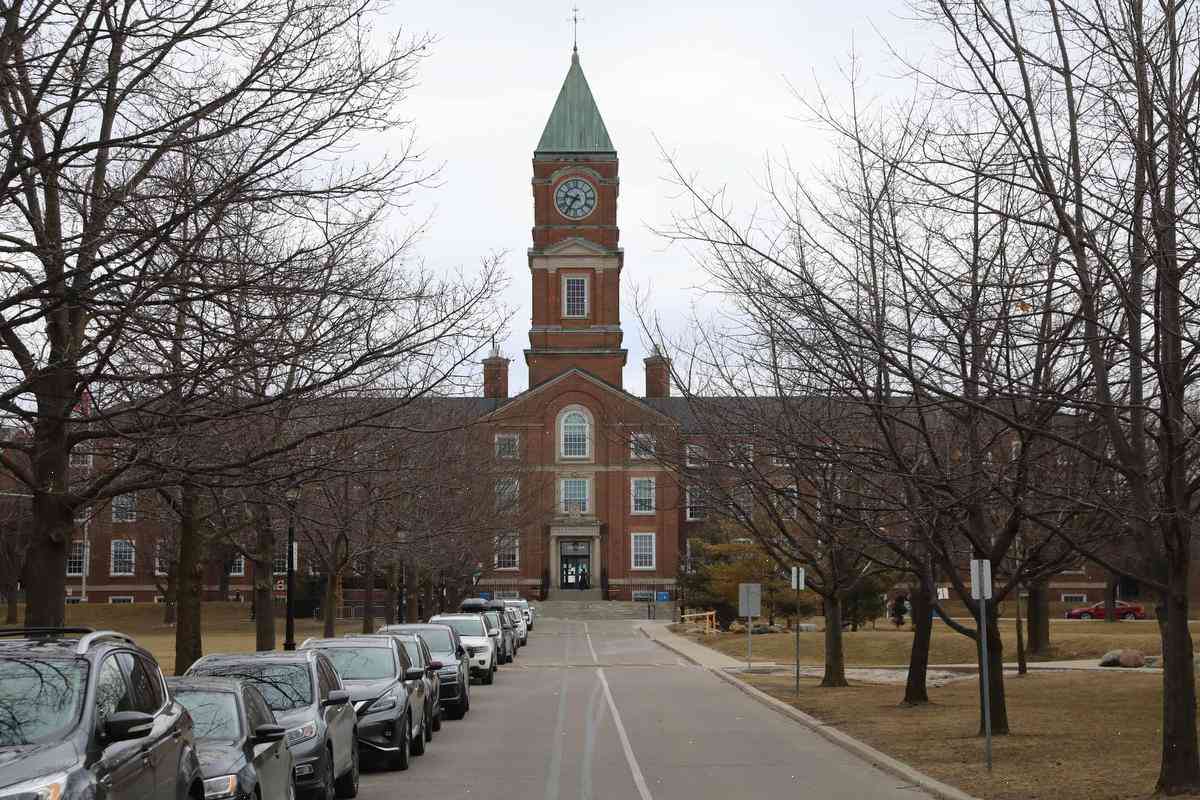 A Toronto private school was sued over a student’s alleged sexual assault. The school’s name was kept secret until now. Here’s a look at how we got here:

1. In September 2018, a 16-year-old student in Mississauga, southeast Ontario, was a regular student at the prestigious, exclusive St. Augustine’s School. He was also on the school’s varsity lacrosse team, and the school’s head coach reported that he was a “good kid,” according to the court affidavit obtained by the Star. When the boy and another student were assigned to go on a field trip to a local golf course, the boy approached another student.

2. The boys had attended a school dance, and after they were all home, the boy asked another student to help him change into a tracksuit and leave. He then went into his bedroom and masturbated. His victim changed into a similar tracksuit and the two went for a walk in his neighbourhood. But the boy decided he wanted a ride. As the victim turned to exit the street, the boy grabbed his arm. The other student asked him what he wanted.

3. A teacher and coach intervened. The student said the boy was his friend, but said nothing to the boy’s friends at the school. Once the boy got in the car, the victim says he was sexually assaulted by him repeatedly for about two hours “with my left hand, my right hand and my buttock up against a wall.” The two were driven to a park near the school. The boy forced him to perform oral sex, and then ejaculated on him. The next day, the two went to his home. That evening, the student was playing video games in his room. As the lights went out, he said the boy forced him to perform oral sex on him again. The student then made him eat “crackers,” which he said he threw out the window, for approximately two hours.

4. The student was a good student, had been on the lacrosse team since Grade 8. He was well liked, and on Twitter liked by students,