The Sand Is Not an American Beach 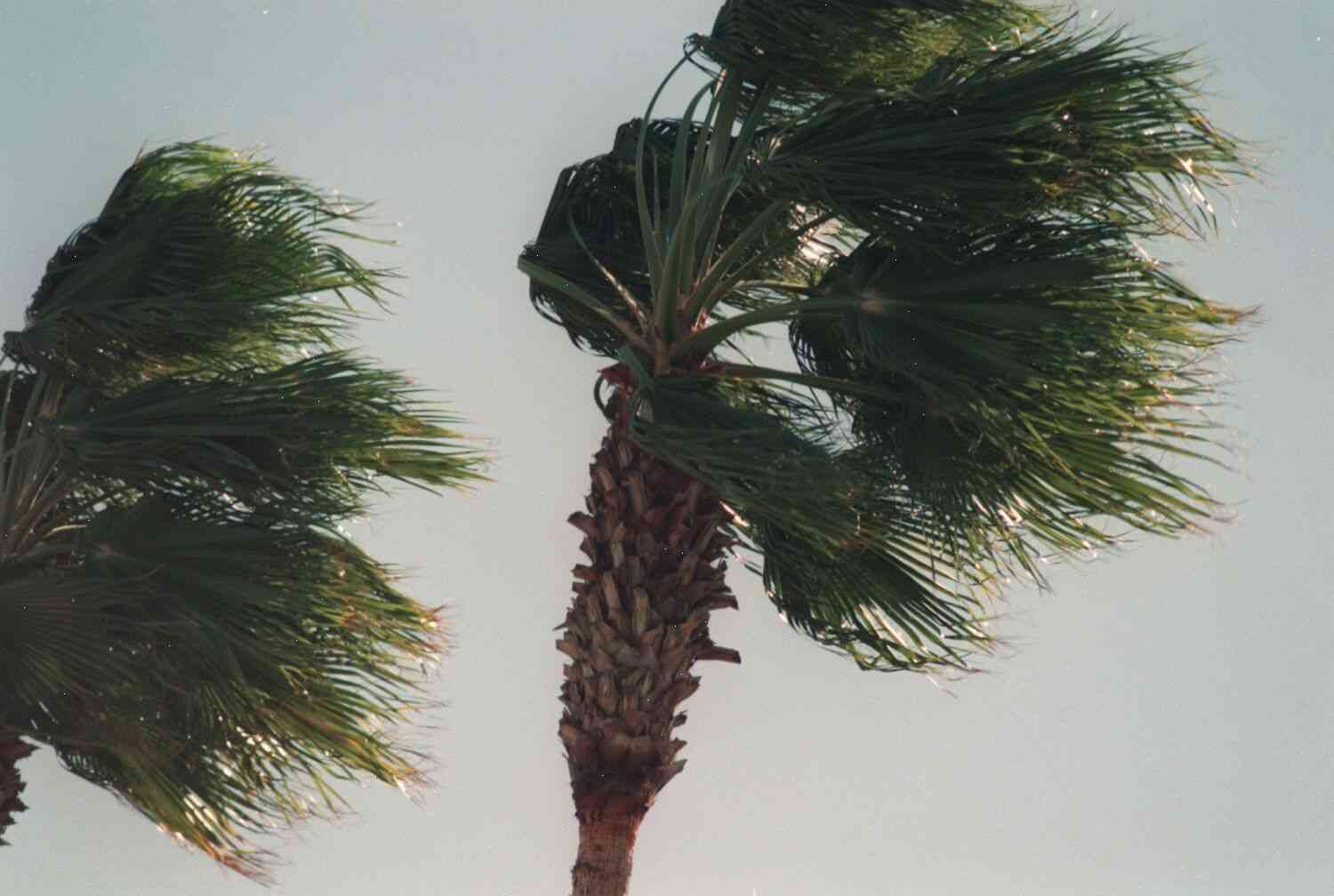 The Times podcast: Our Masters of Disasters know it’s windy and I know it’s wet. They also know that if you have never seen a white sand beach in any American city, and have never heard the word, “sand,” you are a stranger to the planet. To all the men who came here for the first time, at least, the sand was a stranger as well.

In an interview that aired on Sept. 9 on PBS, British writer and historian Andrew Roberts admitted that he had a bit of trouble figuring out America in the 18th century. Roberts is a self-described “reluctant and reluctant-to-get-involved Brit.” It had something to do with the fact that Americans were slow to learn English and had trouble understanding what we called “the vernacular” (which was, naturally, not the English language). It was a problem of language. To them and to us, the sand is not a beach. In their minds, the sand is not an American beach.

The reason I said “at least” to Roberts is because there was something in him that was more American than the sand, which, of course, was not. He was British. But even he struggled to find an American beach.

I was there myself, in 1795, on a beach where people still walked the sand barefoot. It was a beach that was not only white, but it was not clean. It was strewn with broken stones and shells and sand blown from the waves. People had put up their washing on the rocks and in the dunes. The sand was not just white, but there were areas on the beach that were almost white, with the sun reflecting on the white. The sand was dirty but there were huge numbers of people walking around barefoot on it. There were children and old people and young couples and families. It was a beautiful beach.

The difference between the beach we know and the one Roberts encountered is that he was in England and we were all in the United States.