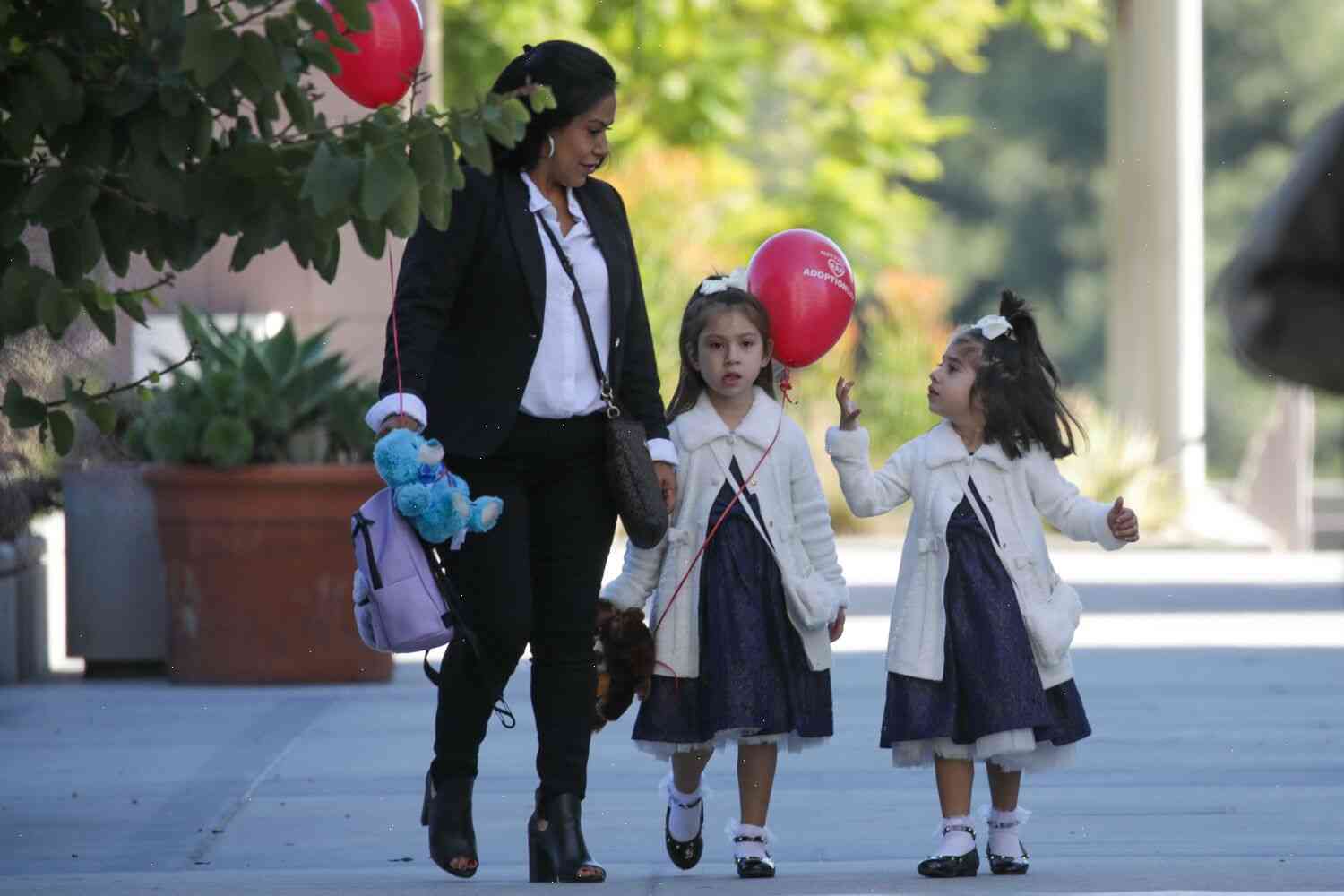 Los Angeles holds adoption ceremonies for more than 130 children in 2016. Those children make up a tiny fraction of the 1 million children adopted each year. Yet the two families that make up the bulk of the annual adoptions aren’t talking to each other, and they’re about to discover they have a lot more in common than you think.

“It was just a really good day,” Elizondo laughed. The two families had already been planning to meet up for a celebratory dinner, but then they heard about the adoption ceremony and decided to go.

And they had to get there from a little before 1:00 p.m. at the home of David and Julie Paschen, who are the adoptive parents of twins. When the Elizondos pulled up at the curb, in the middle of a quiet, residential neighborhood, as the sun was setting, Julie Paschen, a professional photographer, said they were surprised to find their house “on the map.” The Elizondos were thrilled. They drove to the Paschen home with the hopes that they could meet the boys’ parents, and they found their children’s brother and sister playing in the garage. They had gotten the boys, whom the agency calls “Z,” ages 5 and 3, in one of two adoption agencies. The other agency had put the boys up for adoption with grandparents, and their aunt brought them to Elizondo, a licensed foster parent.

“I have the best job in the world,” Julie Paschen said.