The next time there’s a flood, people will just have lost everything 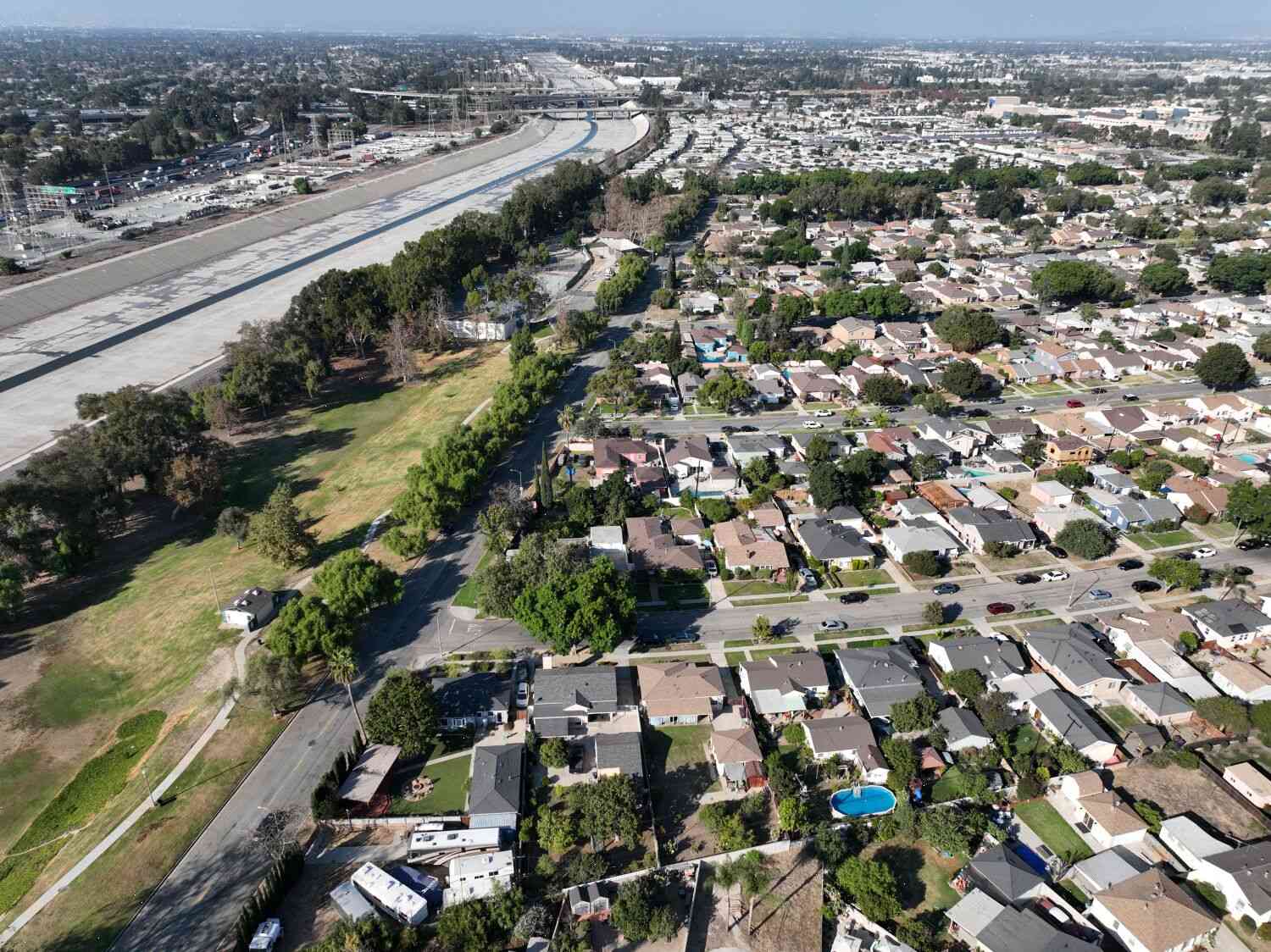 A car waits on the side of Interstate 5 to be towed during a landslide that occurred in Southern California’s San Gabriel Mountains, Monday, Feb. 25, 2012. A powerful storm system triggered a series of mudslides Monday that killed five people and injured 18 more, authorities said. (AP Photo/Ringo H.W. Chiu)

LOS ANGELES – The next time there’s a flood and people are swept away, they won’t have to worry about being swept away themselves. They’ll just have lost everything: their homes, their jobs, their health, their families.

An estimated 36,500 people in Los Angeles County, and 2,800 in seven other counties, could be among those displaced by “historic” and “catastrophic” floods in the next 150 years, a new study prepared for the California Institute of Technology predicts.

The authors of the study used computer simulations to extrapolate the impact on different parts of the state as the result of past flood events and how those events changed as the climate evolves. They then applied the findings to the floods that are currently destroying communities across Southern California.

If past floods and present climate change are combined, the worst-case scenarios are not only possible, but they are quite likely, they said.

“It’s really a worst-case scenario that there will be catastrophic floods,” said William Reilly, a civil and environmental engineering professor at Caltech and the paper’s lead author.

Researchers made their predictions by combining the effects of rising sea levels and increased temperatures on the frequency and severity of flooding and by applying the projections of future flooding to a 50-year period – from about 100,000 to about 9 million people – that is a combination of different projections from various climate models, known as GCMs,