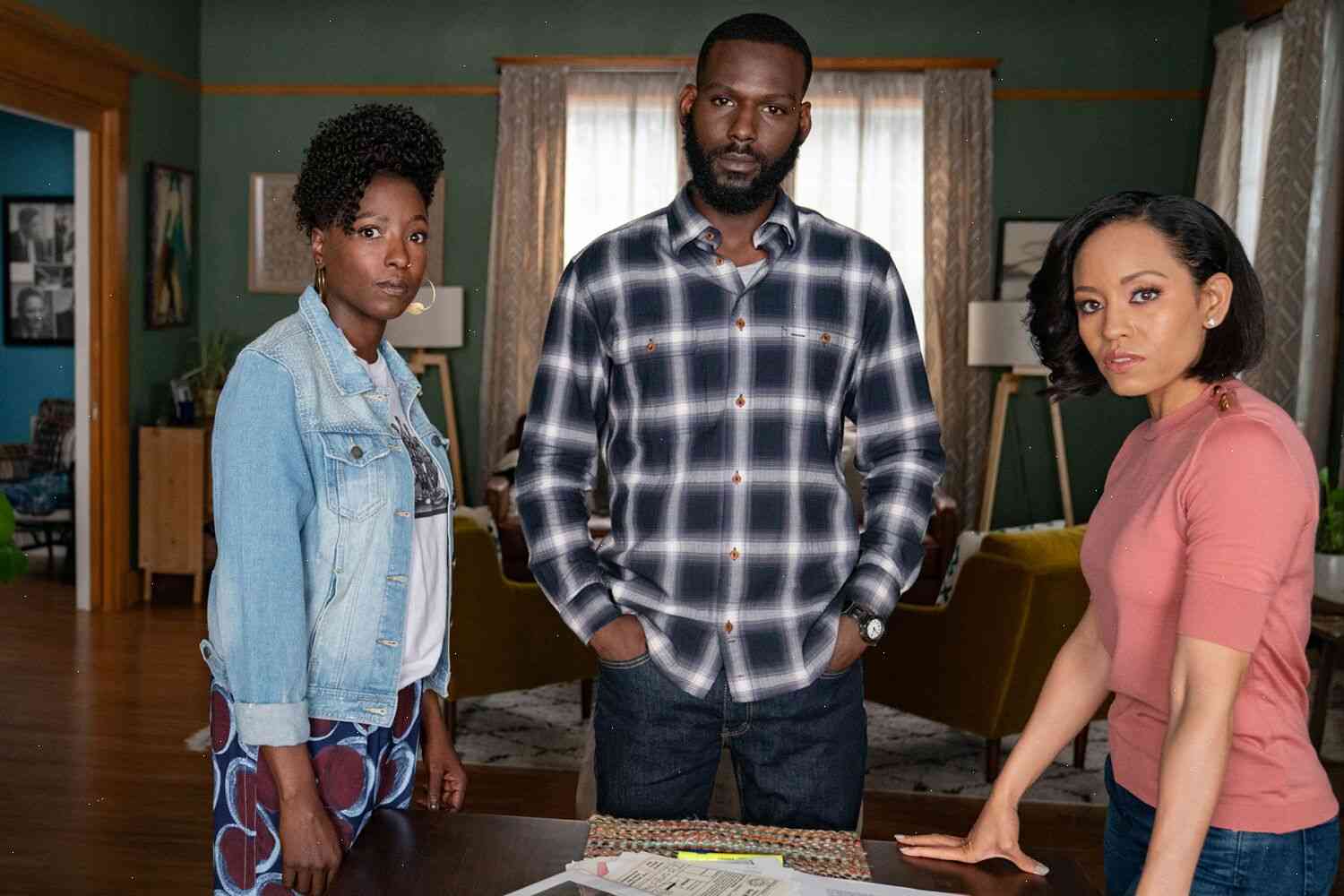 New Orleans’ film industry was a ‘secret club.’ ‘Queen Sugar’ blew its doors wide open in the New Orleans French Quarter. ‘The Great Debaters,’ a New Orleans version of “Who’s Afraid of Virginia Woolf?” was a hit. ‘Annie’ opened on Broadway and was a huge success.

In the summer of 1929, the first movie made in New Orleans was “Annie Oakley and the Lone Ranger,” considered the first live film shot in New Orleans, made by the now-defunct “Sunset Process” company. It was shot in the French Quarter in a little bungalow built by “The Magician.” It was considered a big deal because the script had been written by George Dwan, a poet who wrote the poem for “Annie Oakley.” The movie had no commercial success but it introduced the world to a very cute film actress, Annie Oakley, who became a movie star and, with a few movies, the New Orleans film industry began to really take off.

New Orleans filmmakers would soon start turning out a succession of movies that were, on one level, just as well made as, for example, “Annie Oakley and the Lone Ranger”: “Dr. Jekyll and Mr. Hyde,” “Davy Crockett, King of the Wild Frontier,” “Louisiana Hayride,” “The Last of the Mohicans,” “Curse of the Black Widow,” “The Adventures of Don Juan,” “The Black Pirate,” “The Black Pirate and the Flying Dutchman.” But “The Big Show,” a film about the New Orleans fair, and “The Last Night of a Wild and Wooly Life,” and “The Tontine Tragedy,” were considered as major works in the history of the New Orleans film industry.

A large percentage of the films that were made in New Orleans were produced and financed by people who arrived in New Orleans from a variety of places in the United States. The film industry that sprang up in New Orleans was, by definition, a community of people from a wide variety of backgrounds who had only one thing in common: a passion for film. The city’s diverse ethnic makeup soon set the tone of New Orleans film from the very beginning. The “black” and “French” and “Italian,” though they were never officially considered to be one ethnic group, soon became the common denominator