The NBCU Reboot: The NBCU Experience 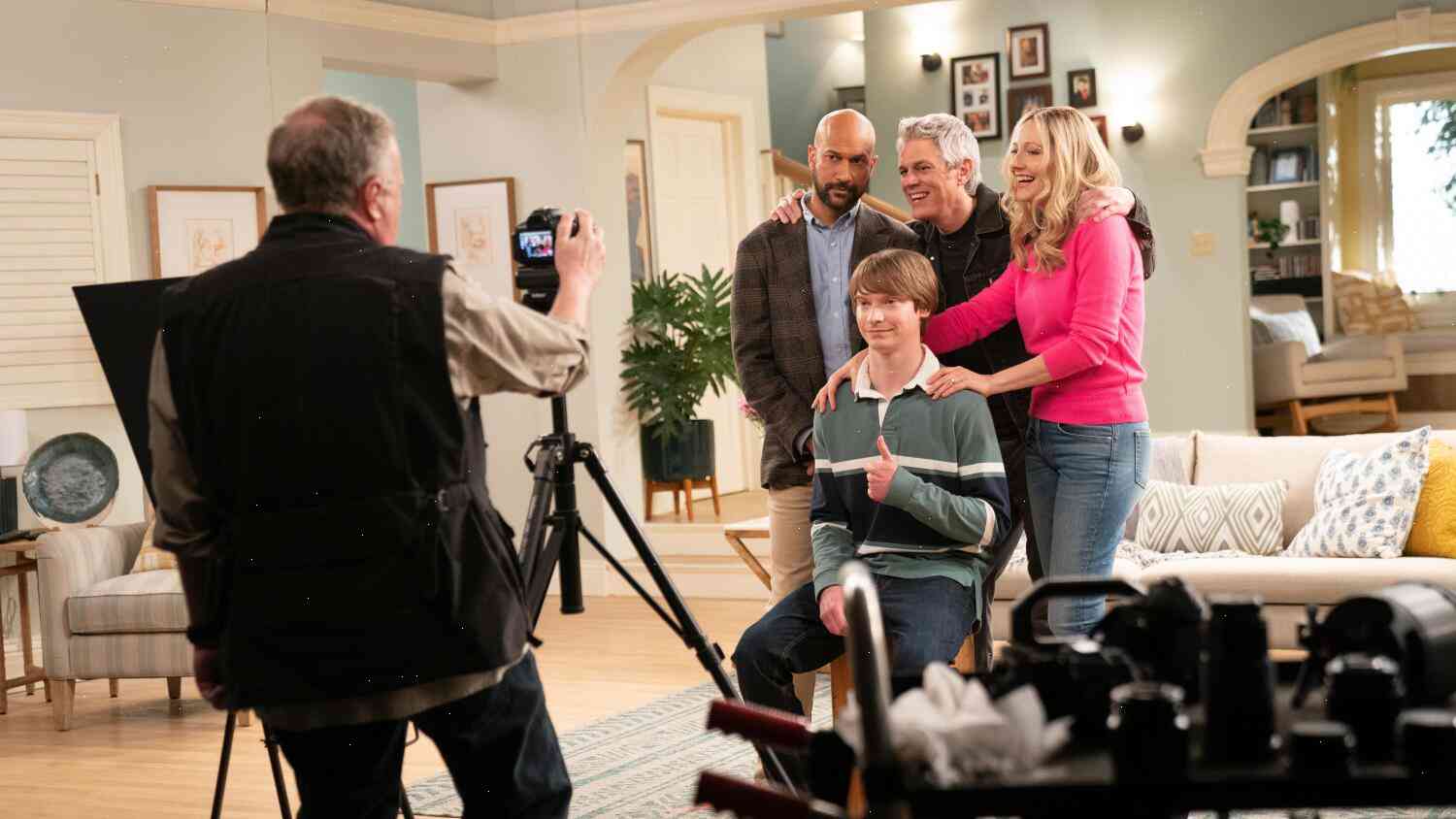 Walking down the hallways at the NBCUniversal offices building in Burbank, Calif., one starts to feel like the kids who grew up on “Sesame Street” and “Beavis and Butthead.”

“Hey, Big Bird, where are you?” they ask. “I’m so happy to be here at the new NBCUniversal headquarters,” answers Big Bird, who, of course, just couldn’t say he actually works there.

Not long ago, many of the same employees would have been playing an arcade game on their Wii or a computer game on a Wii-U.

Now, there’s a whole lot of fun to be had.

That’s the feeling I encountered as I entered the office, after spending the morning chatting with all the former employees about their favorite shows, their work habits, what’s new at the company and where they’re headed next.

They were all the key players in NBCU’s reboot, a turnaround effort for the company’s struggling broadcast division that will mean hundreds of layoffs, and for a good portion of the employees.

“I feel like I’m in college,” said David Bauder, who has been the entertainment editor at “Dateline NBC” since 1998 and now heads up “NBC’s Daytime” with Linda Eller. “It takes a lot to get to this level, to this type of job.”

There are five former executives, including four vice presidents, who took me out in an elevator to an executive conference room. From them, I learned that the show was canceled and the division had to “reset” itself with a different look.