The Media Are Already Failing 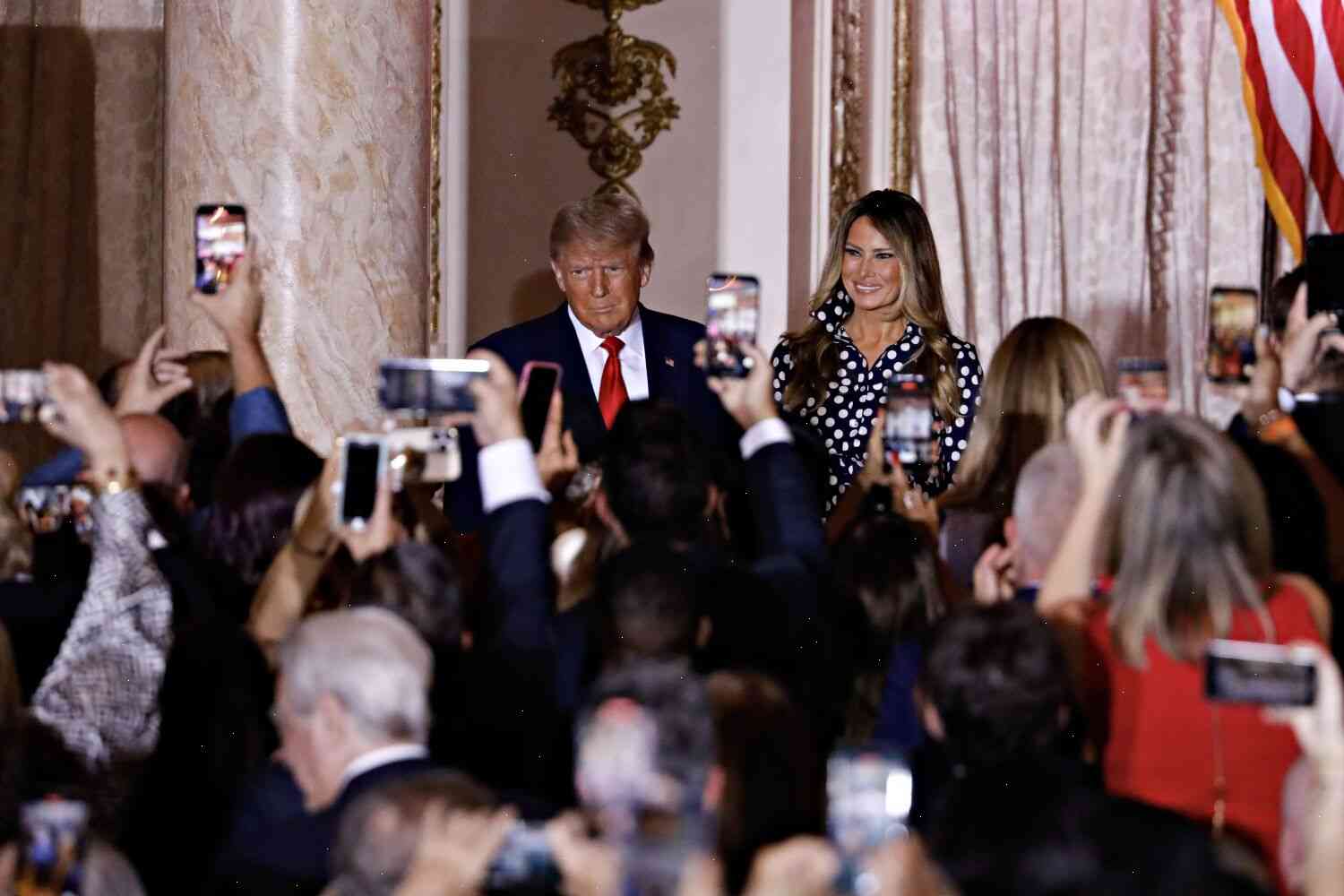 Letters to the Editor: Trump announced, and the media are already failing like it’s 2016

We’re now down to just one month of this new presidency. And the media are already failing.

From all of the mainstream news organizations, it’s clear there are two camps in this election, with only a few outliers.

The media are divided between those who believe the election is a foregone conclusion and those who think this race is closer than Trump thinks.

From the Washington Post, the Post’s editors have made headlines for their stunning conclusion that Hillary Clinton is unlikely to win. The Post editors made headlines by suggesting — in the Post’s words — that Clinton “has a real shot” of winning the popular vote just like they did for Barack Obama in 2012.

From the New York Times, the Times editors, along with the editor in chief, have consistently and repeatedly written about the “rigged election,” while using the word rigged to describe not only the election but all political campaigns.

From the Huffington Post, along with many other media journalists, it is clear that Trump may well have the edge and is already the nominee of their preferred candidate.

And it’s not limited to just the political, but all the other races of the past.

To those who think that Clinton is