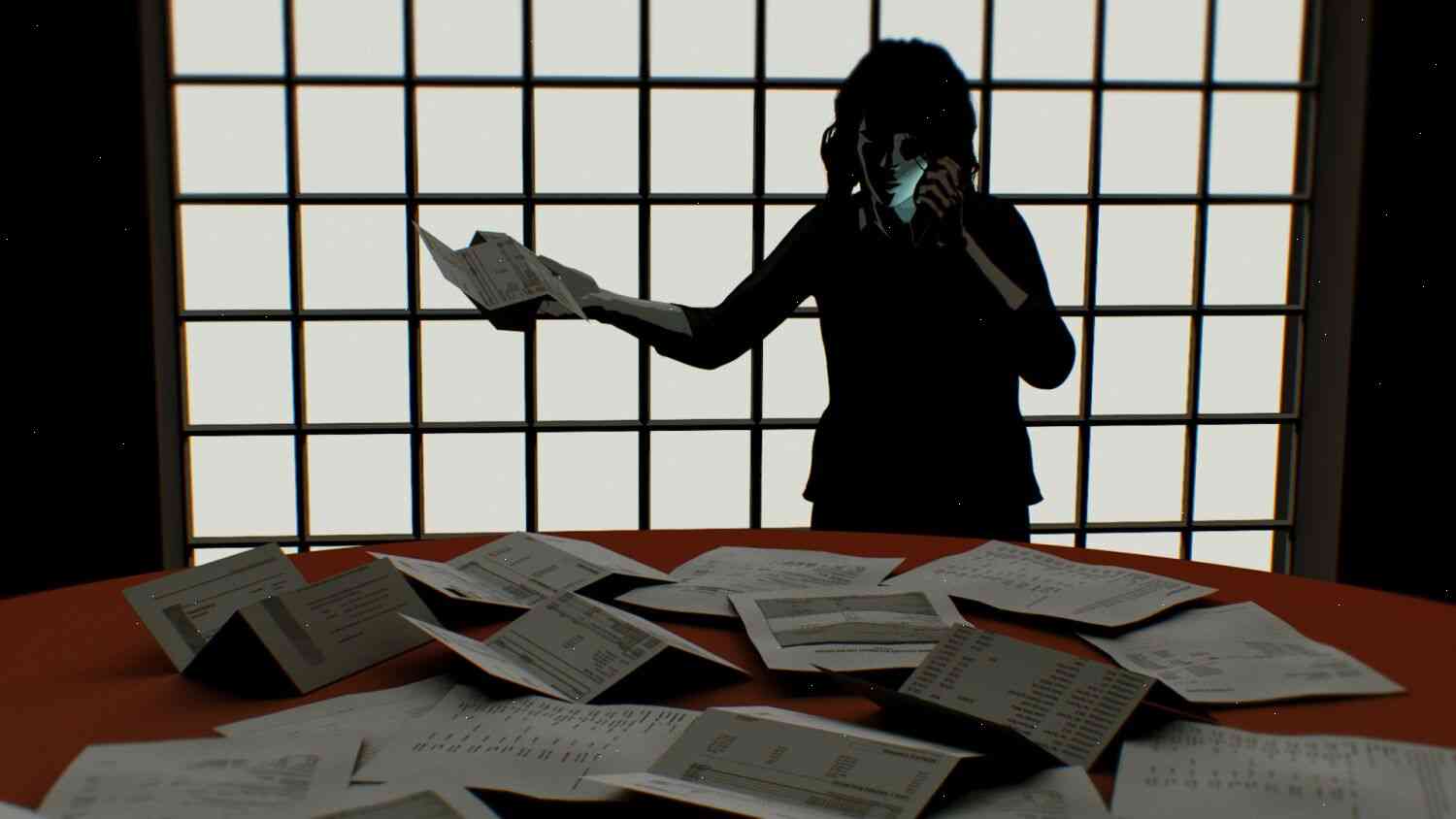 Letters to the Editor: A reporter turned her identity theft hell into a valuable public service for readers.

It is hard to imagine a more impressive, selfless person than the man who wrote these words about his ordeal during New York Magazine’s Person of the Day.

From the start, I was taken aback by the reporter who chose to remain anonymous. Despite her anonymity, the experience was so real and deeply personal for me that I felt compelled to give a glimpse into this extraordinary person’s story with her permission. You can read the story for yourself here.

The article opens with a quote from her, from a first person, personal point of view. From her to the readers of this magazine: “I was not a victim of identity theft when I read your story. I was a victim of an employee who was supposed to protect our privacy but instead got the job done without doing it.”

The article is worth the read, as she illustrates what went through her mind when everything began to crumble:

“You know how you get a picture of someone when you meet them? When you meet her, she has to run her finger over your face to get a good grip on you. That’s what it felt like.”

How was she able to find and identify the mystery man in this man’s life?

“I found him on the New York City Police Department’s records.”

I had never heard of the CPD having its records online. What did a reporter do to find this man?

“I used the National Crime Information Center database, which allows people to look up anyone, anywhere.”

When the man began working at your company, was he legally employed or did he look like someone who had been fired?

“He was employed.” She goes on to explain that this is the first story she has ever written, and she was not at all prepared for the challenge of figuring out