The Law and the Man 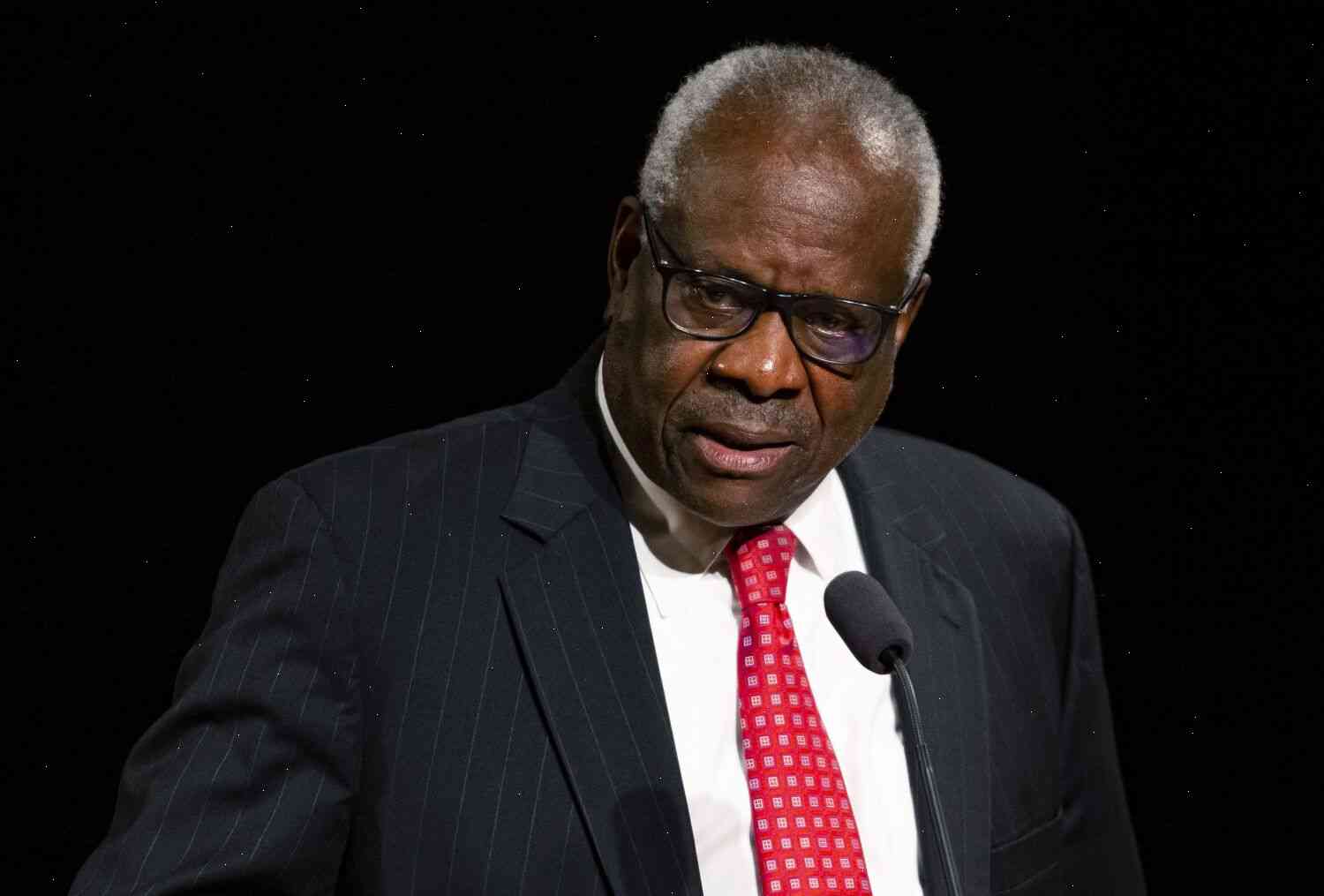 Op-Ed: Justice Thomas’ refusal to recuse himself is thumbing his nose at the law

There was a time when Supreme Court Justice Marshall was a very good man: a former president of the American Bar Association; the brother and law partner of Henry Louis “Hub” Marshall, the founder of the Supreme Court.

At the same time, there was a time when he was also a very bad man: a former associate justice of the United States Supreme Court.

One of the most difficult jobs in American politics is to reconcile the two: to reconcile the law and the man. Some people like to see people with their old identities as justices, but people have had to decide whether the man they have to live with is the same justice they had known.

Marshall was born in the South in 1821. He was the son of a slave, and would grow up in poverty. He escaped on a ship to New York when he was nine years old, and worked his way through college by working odd jobs and taking school courses. He worked in the South as a lawyer, he entered politics, and in 1857 he was elected to Congress – the first African American in the state of Tennessee.

The two major races in this year’s presidential contest have been about the same as well. Hillary Clinton versus Donald Trump, and then Bernie Sanders versus Ted Cruz. A little bit more than 20 months later, and there’s less of a gap, both men are still standing.

Clinton has struggled to win black votes, and in August 2016 she only managed to do it by winning the support of a minority – white female voters.

But in choosing to do that, Clinton made a decision that is not only political but legal. She chose to turn her back on her past judicial record. She chose to take on the court