The Lakers’ “Team That Lost” 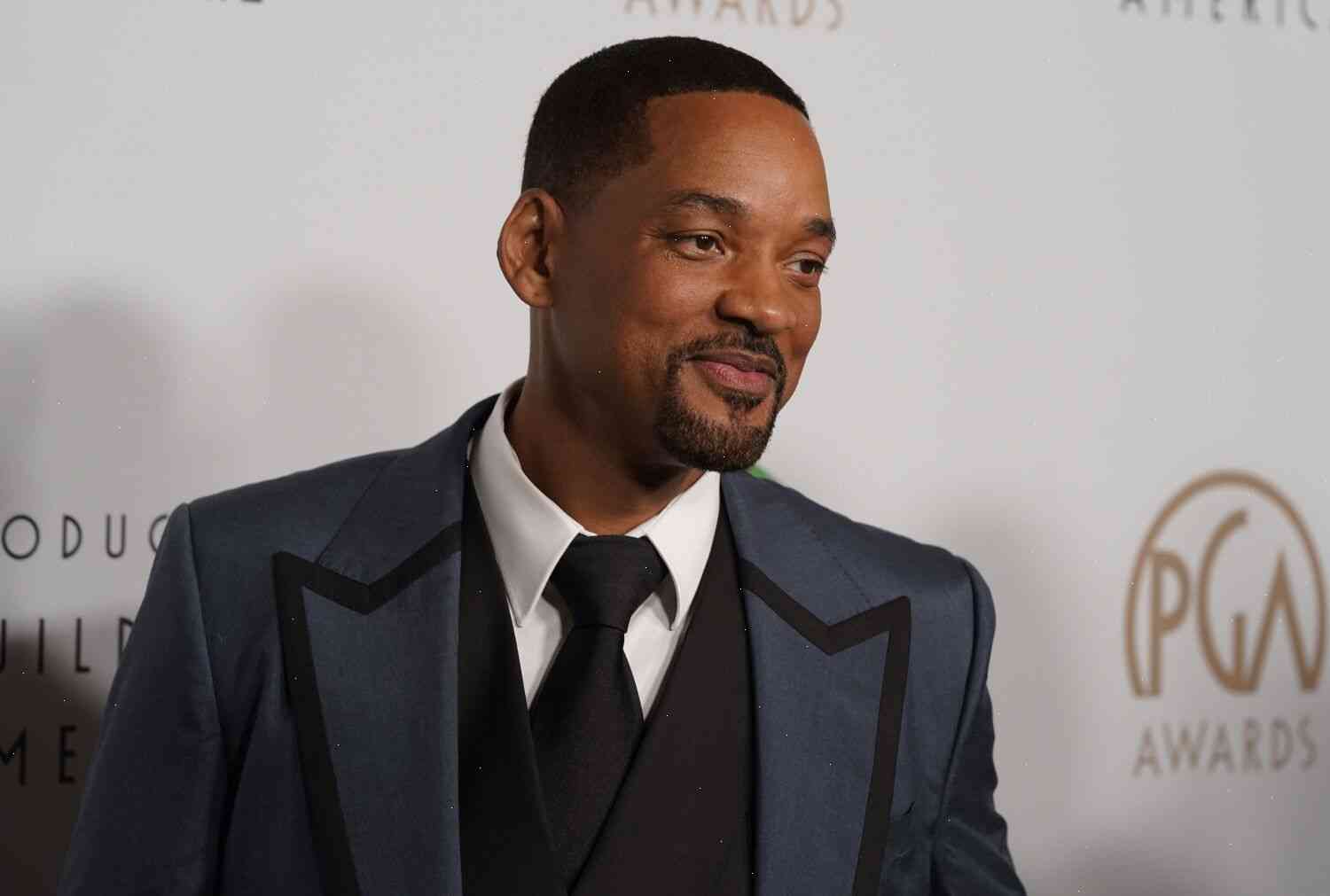 Will Smith just gave the Lakers a lesson on ‘togetherness’ and ‘gratitude’ with his postgame comments in Wednesday’s loss to the Celtics. He wanted everything to be “open, honest and real” and he and his teammates had to do his talking for him.

“I’m just as tired as you are,” he told the Lakers’ players after the defeat. “I’m tired of being scared.”

Smith’s comments, after the team’s 110-96 loss, were a response to Bryant and Gasol’s absences during play. That’s the sort of thing that could become the stuff of Lakers lore, but as we’ve been talking about all season, we’re more inclined to focus on the things Smith said.

He was a breath of fresh air.

More importantly, Smith wanted everyone to be able to tell their story. Because what Smith said — to the media, to teammates, to the team — was, in essence, an acceptance of the Lakers’ role as “the team that lost” during the past seven days.

It’s hard to imagine anyone else saying it with the same conviction. I don’t know if he was born in India, but Smith was certainly proud of being a Laker. He wanted to play with his teammates, he wanted to coach them and, in his words, he wanted to talk.

He was exactly what Laker fans were hoping he would be — a leader without Bryant and Gasol.

“I wanted to come in and play this year,” Smith said. “I wanted