The Future of Trucking 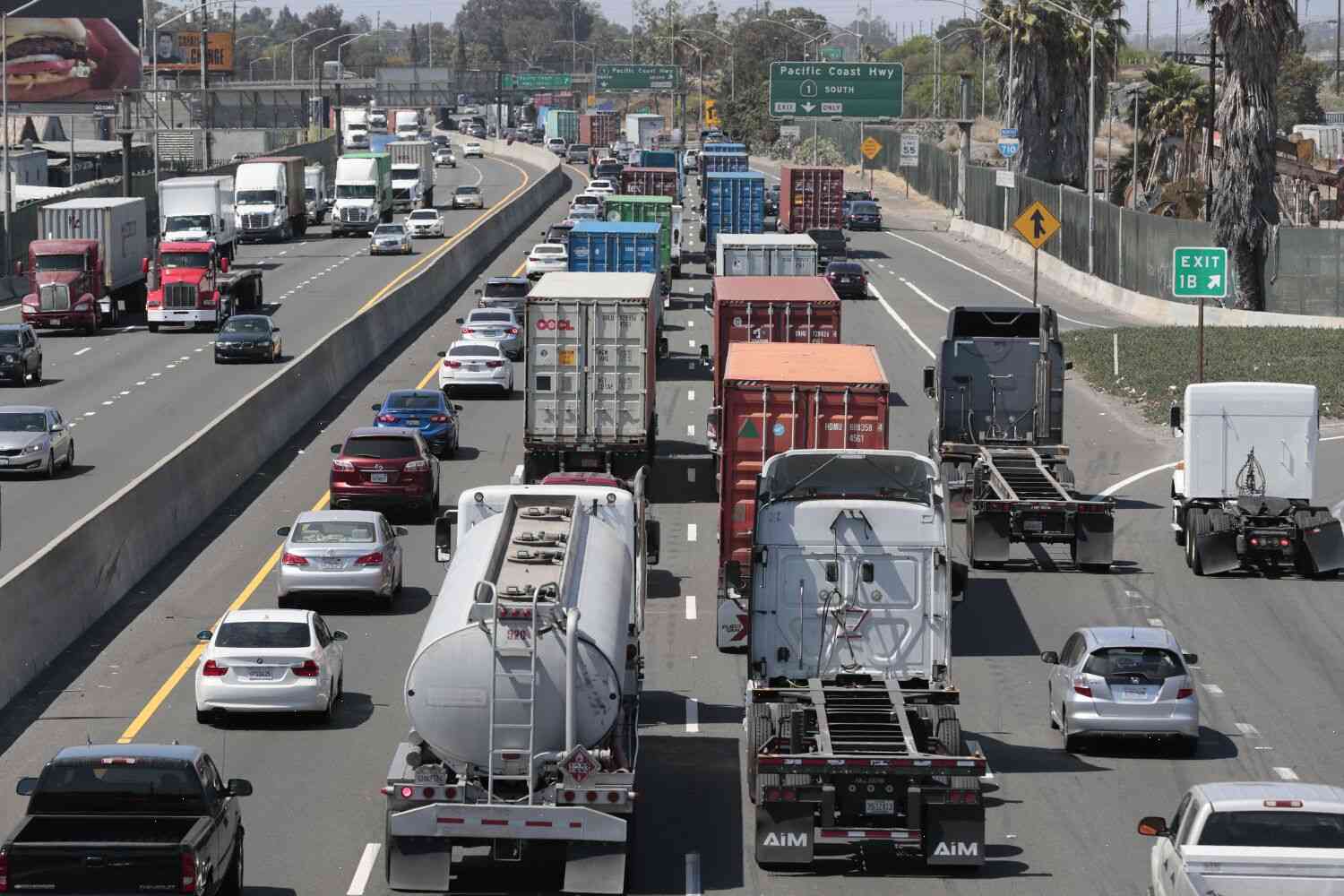 California seeks to ban sales of diesel big rigs in a bold bid to cut pollution.

If you want to know what’s at the core of the United State’s energy boom, just stand in line at a truckyard, and pick up a vehicle. Or two. Or three.

For an extra $500, an hour, or $4,000. If you’re lucky, you might catch the attention of a salesperson, and get a glimpse of a truck’s future: an $80,000 diesel power cruiser, with a price tag that could triple if the state enacts a ban.

Would customers still buy it?

No, they never will.

“I see diesel power as a commodity, a commodity that is being bought into as we are,” said Robert Murray, executive director of the Montana Farm Bureau. “Why would I buy one today? Why would I buy more tomorrow?”

Murray sees the future of the industry as similar to the one he had in his youth: trucking.

If Montana ever got the chance to see what would happen if it did ban sales of big diesel trucks, Murray told The Hill, he wouldn’t turn back.

And so would Montana’s congressional delegation.

The U.S. House’s transportation subcommittee has scheduled a hearing Wednesday in Washington on a bill to do just that, the Clean Air Mercury Initiative. The bill would create the first federal climate pollution standards for heavy trucks and cars.

By comparison, the United State’s current standards are 25 percent lower for large diesel trucks, and that’s in the nation’s cap-and-trade system.

The hearing will discuss what’s at stake, but the real heart of the bill will be the Clean Power Plan, a rule that would significantly reduce pollution from the nation’s power plants.