The Democrats and Republicans are fighting over the crime issue 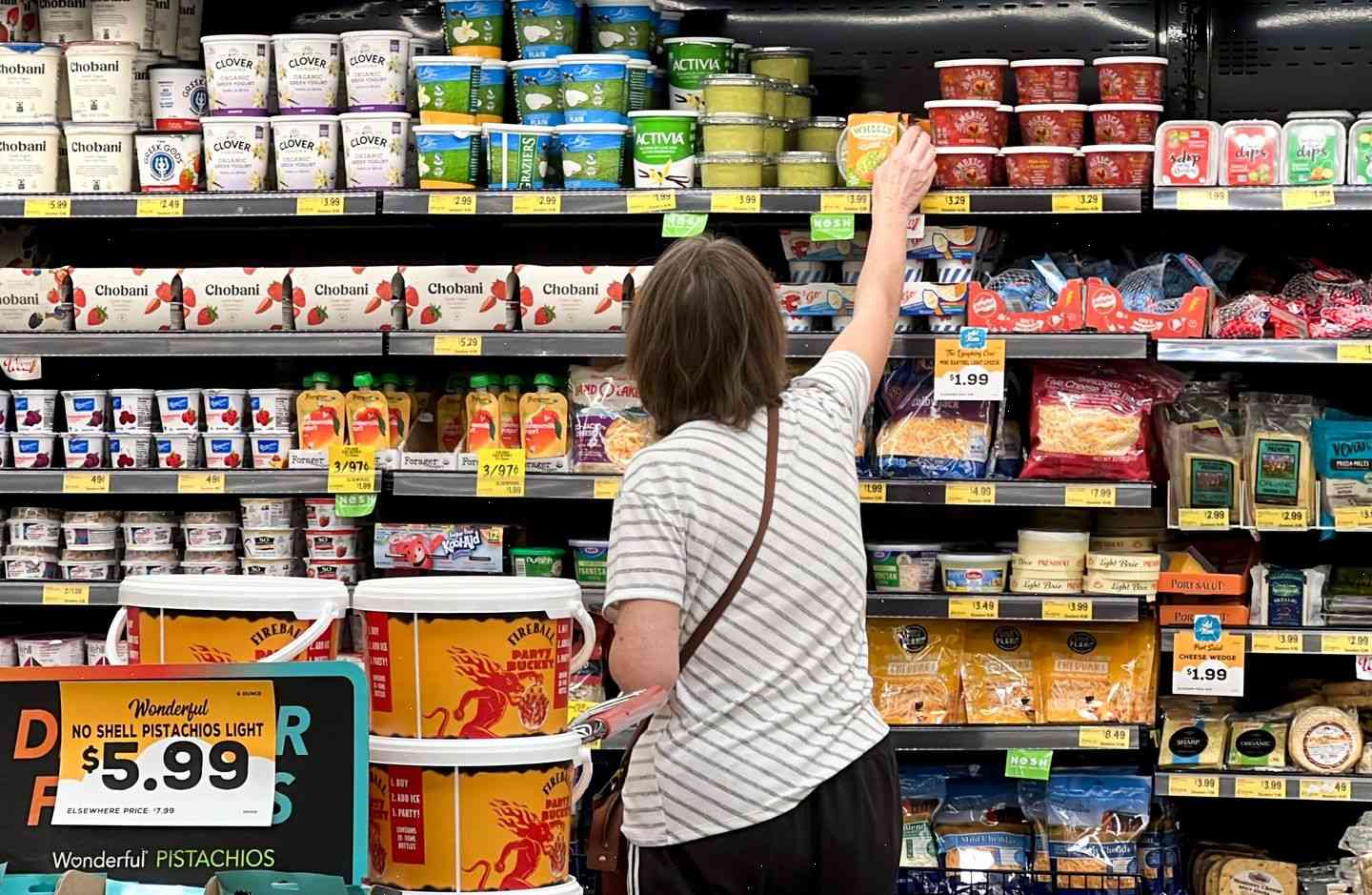 Feeling the pinch: Dems miss the mark with voters irked by high crime and high prices

Democrats know they’re in trouble on crime and taxes. They’re trying to convince voters to change their minds.

Republicans believe they’ve lost no time finding new voters. In fact, the party’s already started talking about a 2016 Senate race in New Hampshire that pits a Republican establishment hawk against a Democratic upstart.

The candidates are trying to prove that voters can change their minds. But when it comes to the core problem for Democrats, the evidence is weak.

The numbers show the Democratic Party has had it easy compared with other major party candidates. The Democrats win with about three-in-five voters when both candidates say they can create jobs and get people back to work. They win with about six-in-ten when the candidates agree on immigration reform.

The Republican Party wins with about four-in-five voters when either candidate says he wants to bring the country in line with what it is or wants to take the country back from what it was.

The two parties have won on jobs and on health care, but with very different numbers.

The Democrats have lost in other key areas.

And yet the Democrats and the Republicans continue to fight over the crime issue.

The gap is wide enough for pundits to say that the election is turning into a referendum on crime.