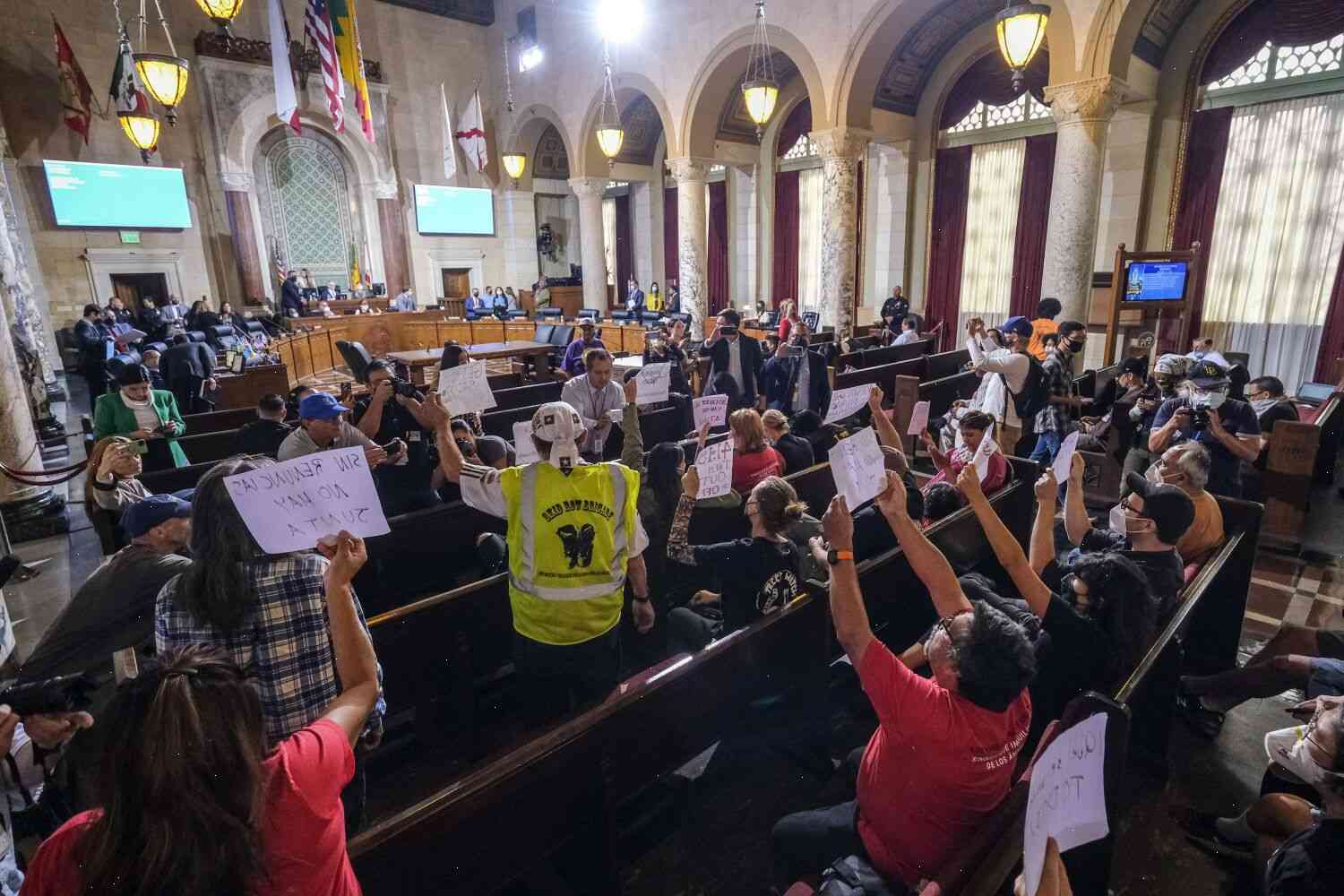 Op-Ed: How to reform L.A. City Hall to avoid future corruption and scandal

Every day we post news stories about corruption, fraud, and misuse of public resources. And when those scandals don’t reach the surface, they appear in the newspaper as cover-ups or are featured as a scandal in the news. Yet L.A. City Hall is a prime example of why the press doesn’t do its job when it comes to ensuring transparency in government.

While most cities are very transparent with their government, L.A. City Hall is infamous for the inability to be as transparent as it could be. We’ve seen examples of corruption, scandals, and misfeasance in public officials at the city, the county, and even state level.

The people of Los Angeles are not alone in feeling like we’re being watched and monitored. Our elected officials are in a constant state of uncertainty as they face voters on issues that have the potential to impact their next election.

The most recent example is the Los Angeles City Council, which is in the middle of its third term and as of yet can’t seem to get all the things it needs accomplished. The city that prides itself on being innovative and progressive, and is often described as the most advanced city in the United States, is not leading in the development of a comprehensive homeless strategy, where it could really make a difference.

In addition, the LAPD has a history of using excessive force that disproportionally impacts the marginalized and the poor. The city has had a string of high-profile police-involved shootings, particularly in the predominantly black-poor neighborhoods of Compton, East L.A., and South Bureau. In 2012, one officer was convicted of second-degree murder after killing an unarmed man, and the department was sued by the family of another man who was fatally shot while trying to shield himself from police brutality.

These high-profile cases are just the tip of the iceberg of L.A. City Hall