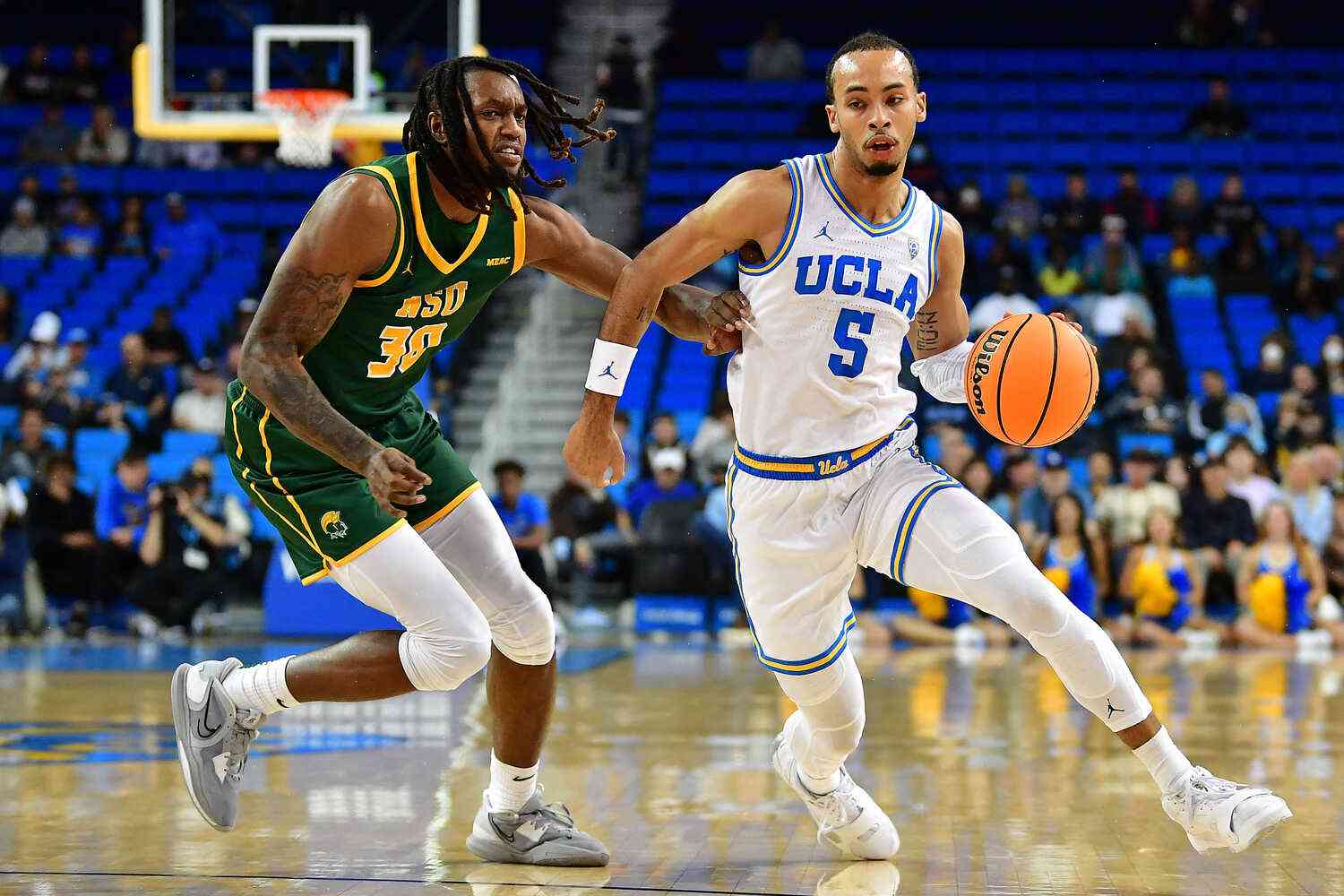 This might make the December meeting at the University of California, Berkeley the marquee game for the Big Ten moving to the Pac-12 and conference championship game a winner-take-all showdown for UCLA.

If the Big Ten could get the required votes by December, the conference could bring the game to the Big Bear campus for a rematch of the 2005 title game. But there are likely to be some obstacles in the way of such an effort.

UCLA’s Bruins, who won 28-26 in the 2005 game, are widely considered the likely favorites to land the invitation to the Pacific-12 Conference, a 10-team division of the NCAA’s top-tier athletics conference. (Cal is coming off its worst regular season winning percentage of the decade, at.750, and the Golden Bears could be the first to fall below.700 this year.) The Pac-12 was an alternative to the Big Ten, which has been considering the move to the Pac-12 for many months, and it offers the Big Ten access to some of the conference’s best teams, including Cal and Stanford.

Meanwhile, the Big East is looking at the Pac-10, which has several Big Ten and Pac-10 schools, and some of the Pac-10’s best teams.

With this as the backdrop, the Big Ten presidents and chancellors have been engaged in a back-and-forth about how to move the game to the Pac-12 or the Big East for months.

The Big Ten’s presidents and chancellors were at Stanford Friday to review the NCAA Tournament selection results and confer with their staffs and legal counsel.

“We’ve been looking at it for a long time,” Big Ten commissioner Jim Delany said this week. “We’ve been talking about it, we’ve been gathering information, and we’ve also been talking a lot about it with our staffs and legal counsel, and we’