The Big Chill: The Challenge of Climate Change 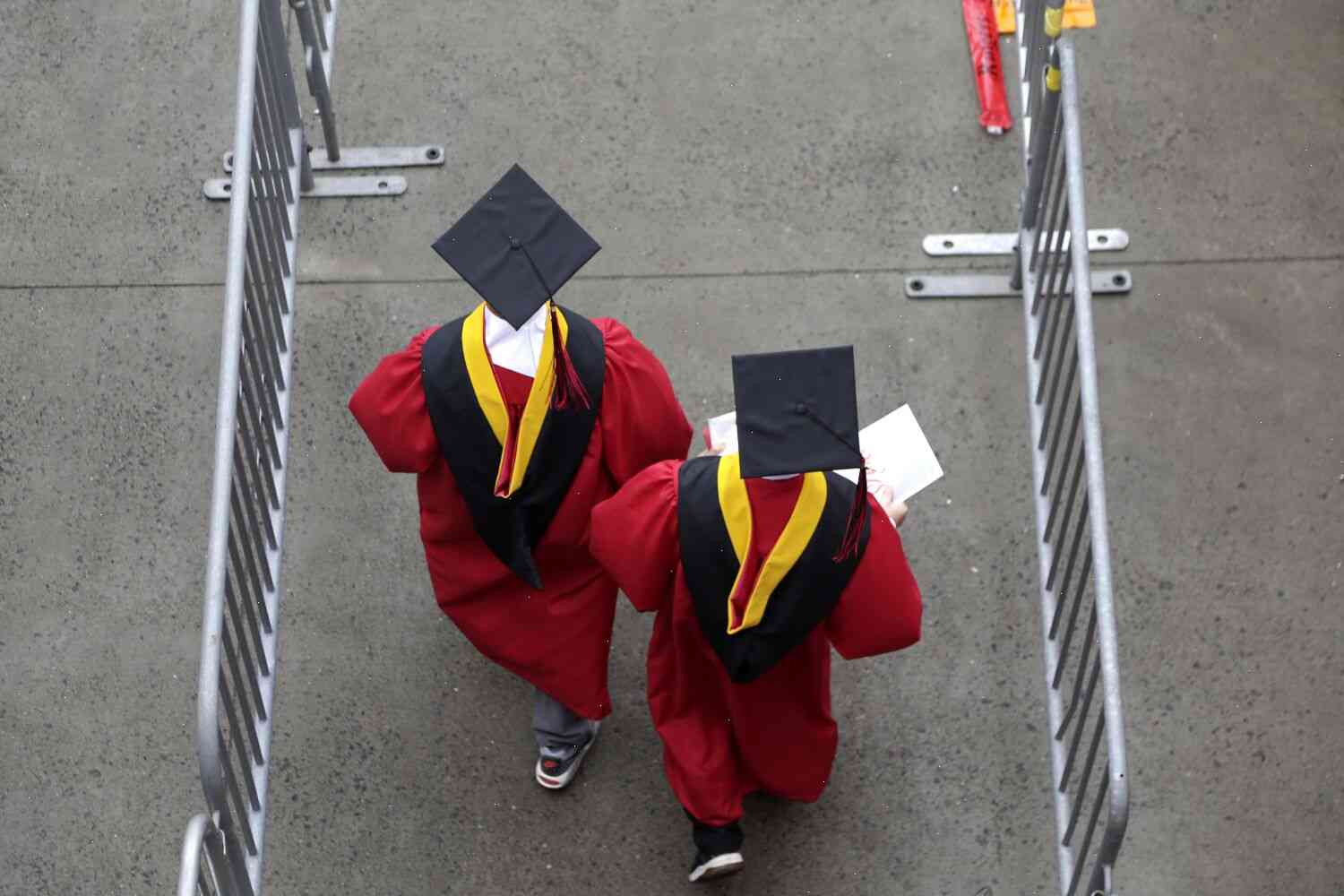 Letters to the Editor: Go ahead, major in English. Just don’t go into debt to do it.

Cities, counties and states may have to take action to stop climate change

I am writing in response to a letter by John H. Hinderaker that appears in Tuesday’s section.

The letter states that the U.S. economy will suffer from a warmer climate if the trend continues as forecast. In response, the letter writer argues that the best course of action to combat climate change is to subsidize the development of alternative sources of energy.

On one hand, it is true that, if climate change continues, we will suffer. On the other hand, it is also true that the development of alternative energy sources may not be the best solution.

I will begin by noting that global climate change is real and the world is warming at a fairly rapid rate. We may experience more extreme droughts, more droughts, more floods, higher sea levels, and more severe weather.

We could do both by either encouraging the development of new natural gas and other renewable and alternative energy sources, such as windmills, solar panels, geothermal energy, and other technologies to reduce CO2 emissions, or by developing and funding research to develop non-polluting technologies which release less of the greenhouse gas into the atmosphere.

We could also try cutting back on our consumption of oil by using and developing less expensive, cleaner sources of fossil fuels such as coal, shale oil and natural gas.

As for development of new technology, as I noted in my recent book, The Big Chill, we should also learn from the past. In the 1930s we built the Hoover Dam, the first hydroelectric power plant in the United States. It is now estimated that the Hoover Dam has saved as much as $4 billion over