The Big Cable Networks Are Not Embracing the “Cable Wars” 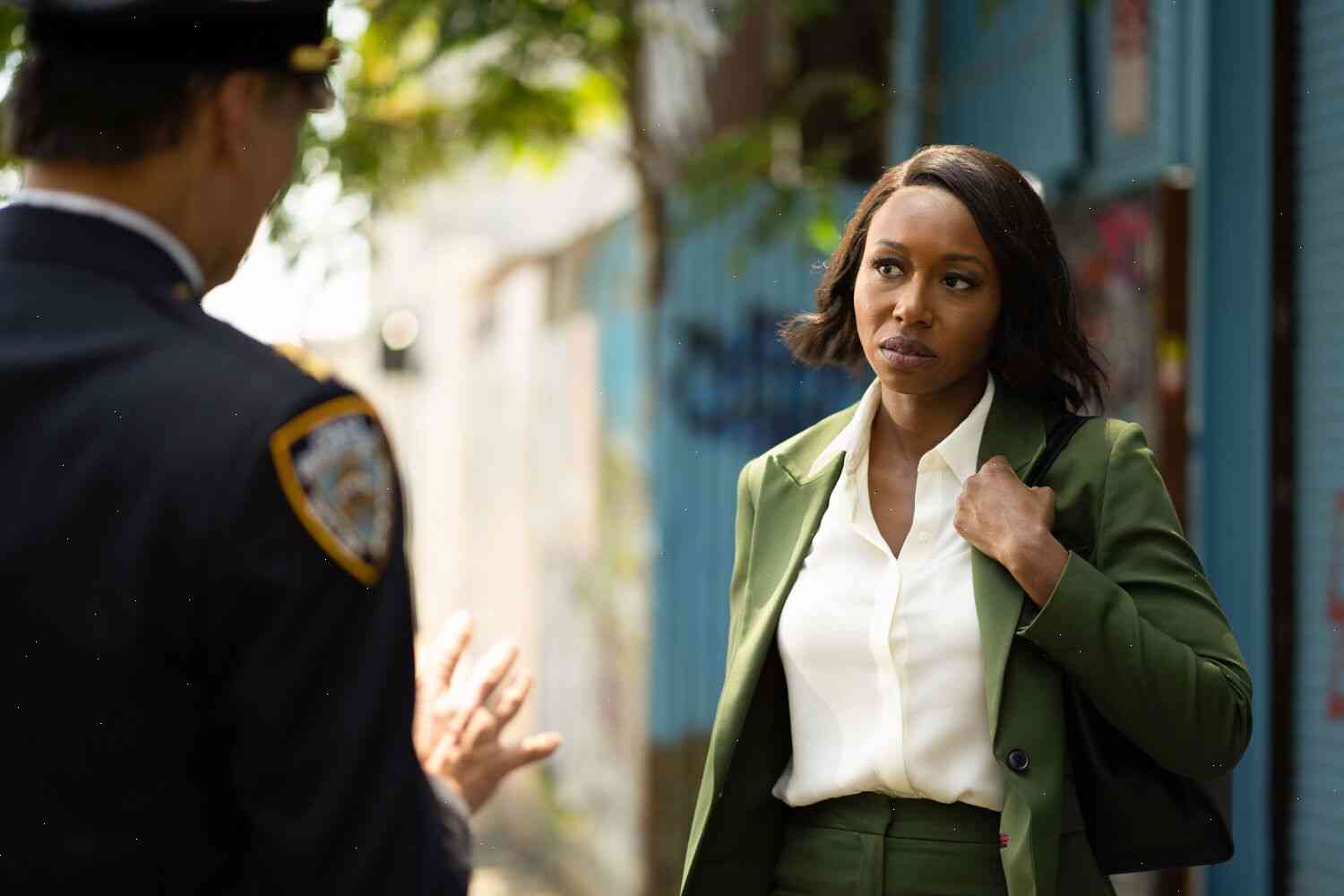 The solution? “The network must go into scripted programming,” said one media executive. “Cable doesn’t carry scripted television anymore; they’ve done that. It is a very difficult proposition to create a hit series, especially for a network, and you’ve got to be ready to pay a lot for it.”

And that means that there is an opportunity for a television empire in the wake of the Michael Jackson debacle. For the first time, a major network can break out of its own bubble by presenting itself as being more open than CBS. They would be the only broadcast network to present a series of movies on MTV, a format that is becoming more prevalent. CBS, however, remains locked into the concept that it owns an audience, one that must be protected. The network’s decision to air “Lost,” “Survivor,” and other shows with the intention of getting advertisers is a clear example of this thinking.

But one executive thinks that CBS may have found a way to avoid the “cable wars,” as they are known by television executives. “They have a tremendous opportunity to go into scripted, to appeal to viewers who like to watch a show at home on a time-slot,” the executive said. “There will be a much higher probability of their picking up those viewers.”

But the real question is whether the networks will embrace those viewers by producing shows that are not content-to-content copycatations of their own programming. For the past ten years, the big cable networks have been copying their own shows. But these shows are not being produced in order to stay relevant. The most recent show,