The Astros’ New Manager, Bo Porter, Has Been a Big Help 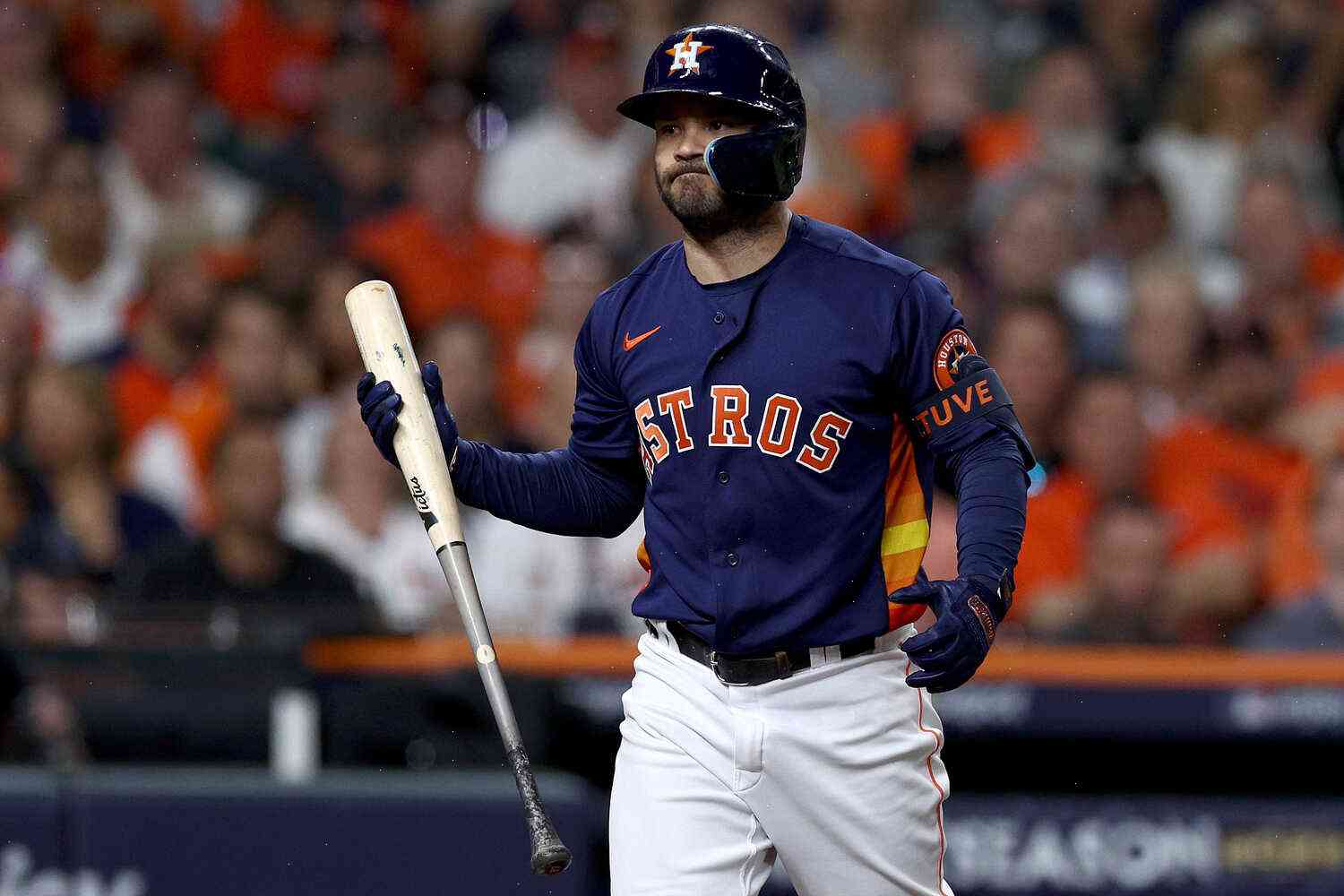 Houston Astros right fielder Jose Altuve (23) is greeted by his teammates in the dugout after hitting a three-run homer in the seventh inning against the Los Angeles Angels of Anaheim, Saturday, April, 8, 2014 in Arlington, Texas. (AP Photo/David J. Phillip)

With the Astros winning their first game in more than a month, there has been much talk about both the team and their new manager. The fact of the matter is that, while much of the focus has been on how Jason Heyward has struggled to get on base, the team has been going with a power hitting lineup, which has been successful at the plate, while losing games off it.

On Monday, they lost to the San Francisco Giants, who are in the first wild card position, by a combined score of 13-0.

After the game, manager Bo Porter spoke about the need for the team to get better at the plate and said that the team is going to start adding more power to the lineup, as well as getting better at getting on base.

While there has been much talk about the team and how they are doing when it comes to acquiring some more power, the biggest impact on the team’s offensive production has come from their best starting pitchers, including Chris Devenski and Lance McCullers Jr., who have been at the forefront of the team’s offense. Both have been pitching exceptionally well and were on track to do more before they took some bumps to the head.

Devenski, who has been the first base cleanup hitter, has a career-high in hits, which is a testament to his hard work, as there have been times in his career where he has not gotten on base. Devenski has also been leading the league in runs, RBIs and WHIP, which are also pretty good numbers to go along with what he has shown to be a great player.