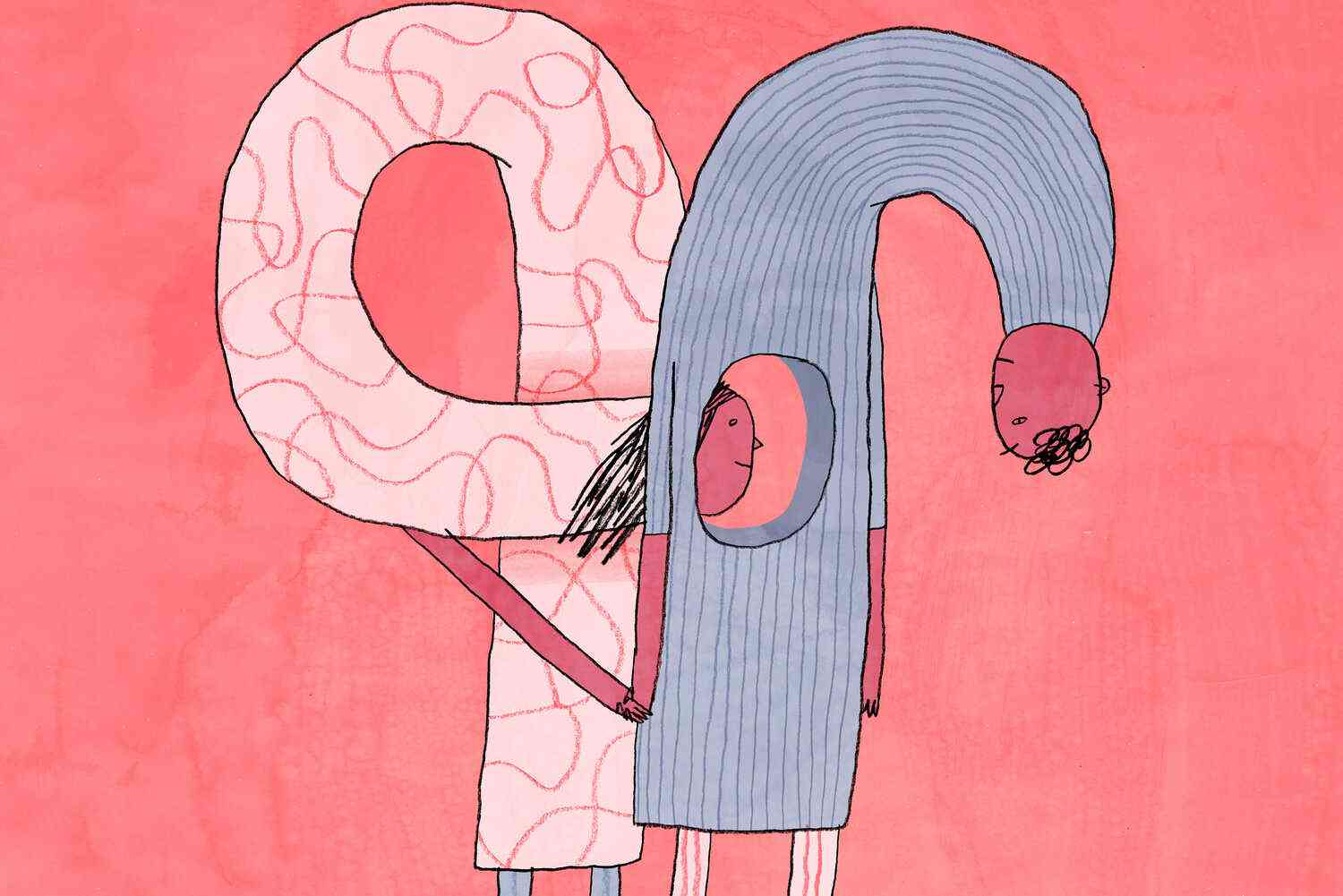 In Praise of the 10-Percent Wrong Relationship

The 10-percent problem—that the 10 percent of the country making more than 90 percent of the income is disproportionately raising the income of the other 90 percent—is a common cause of the decline in incomes of the middle class. It seems to be one of the things wrong with modern economies everywhere. The 10-percent problem was even a major topic two years ago when John Kenneth Galbraith, one of the nation’s most respected economists, published his well-known book about how the growth in the income of the affluent is a cause of income gains for the average middle-income worker. In this piece, Galbraith argues that it is the way in which modern societies think about the 10-percent problem that causes the decline in middle incomes.

Galbraith’s argument appears to be that the problem is a failure to understand that the majority of income gains in the last two centuries have accrued primarily to the top 10 percent. He goes on to describe how the decline in middle incomes results from a failure to recognize that the majority of the gains in the economy are not being distributed equally. Galbraith says the problem can be corrected. He points out that the problem is not new, and that many countries have addressed it and are doing better.

The idea that the 10-percent problem is a failure to take account of the fact that the vast bulk of income gains in the economy have gone to the top 10 percent has gotten some attention recently. In a June 2004 article in the Wall Street Journal, Kenneth Rogoff, professor of economics at Harvard University, describes how the growth in the top income percentile is so fast in recent decades, and the distribution of income so skewed, that it is easy to confuse or overlook the fact that the income of the bottom 10 percent has also been growing, even though it is the minority that has been getting most of the income gains.