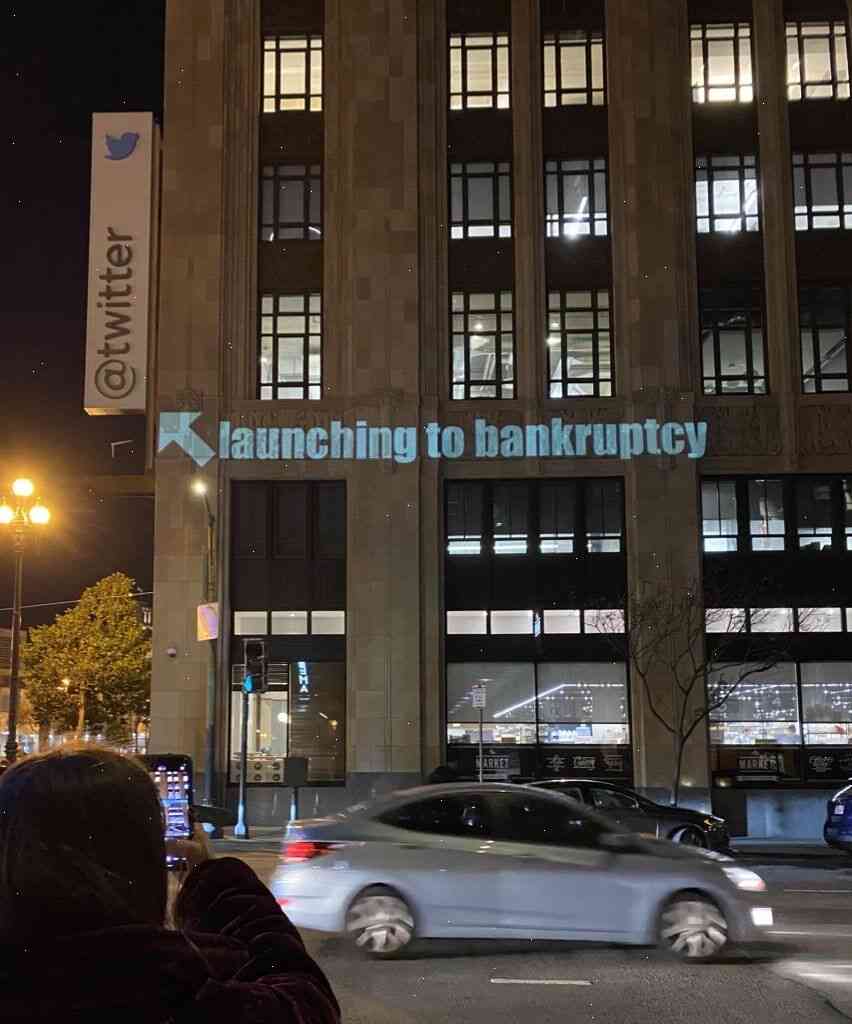 David A. Graham, the president and CEO of the electric car company Tesla Motors, has made some enemies over his support for the Green New Deal, which would create a million jobs in renewable energy. But Tesla CEO Musk made sure that he would receive the same amount of support and attention from the company as President Donald Trump did in an op-ed published in The Washington Post last month.

In it, Musk wrote:

“While we are working on our plans for creating a sustainable world, our main focus should be on doing our best to stay out of the hands of the fossil fuel industry. We should, for example, be working with the Department of Energy on what to do about the climate emergency that threatens us all.

“However, to our knowledge, there is currently no federal policy that directly addresses the issue of climate change, and we are not actively pursuing the issue ourselves. We should therefore make it part of our mission to work with our federal and state partners. Tesla would support that effort, as we are doing now with President Trump’s Energy Department.

“We also need to do everything possible to avoid further climate-related damage. We should, along with other car manufacturers in the world, stop producing cars with a carbon dioxide (CO2) emissions level that puts the atmosphere on climate change’s climate danger list.

“When it comes to electric vehicles, it is simply unthinkable to create a car that emits the amount of CO2 emitted by our current fleet of gasoline-powered cars and trucks. We should be striving for zero-emissions, zero-pollution vehicles, and the only way to achieve that would be to put all of our energies into creating next-generation electric vehicles, rather than continuing to make old gas-powered vehicles.”

According to the New York Times, Musk and the company have received much more attention and support since Trump’s election than they had during the Obama administration.

“We’re just waiting for his tweets,” said Tesla owner and activist Kevin Smith, who has been toiling for more than 20 years to