Stewart Island is a threat to our most vital ecosystems 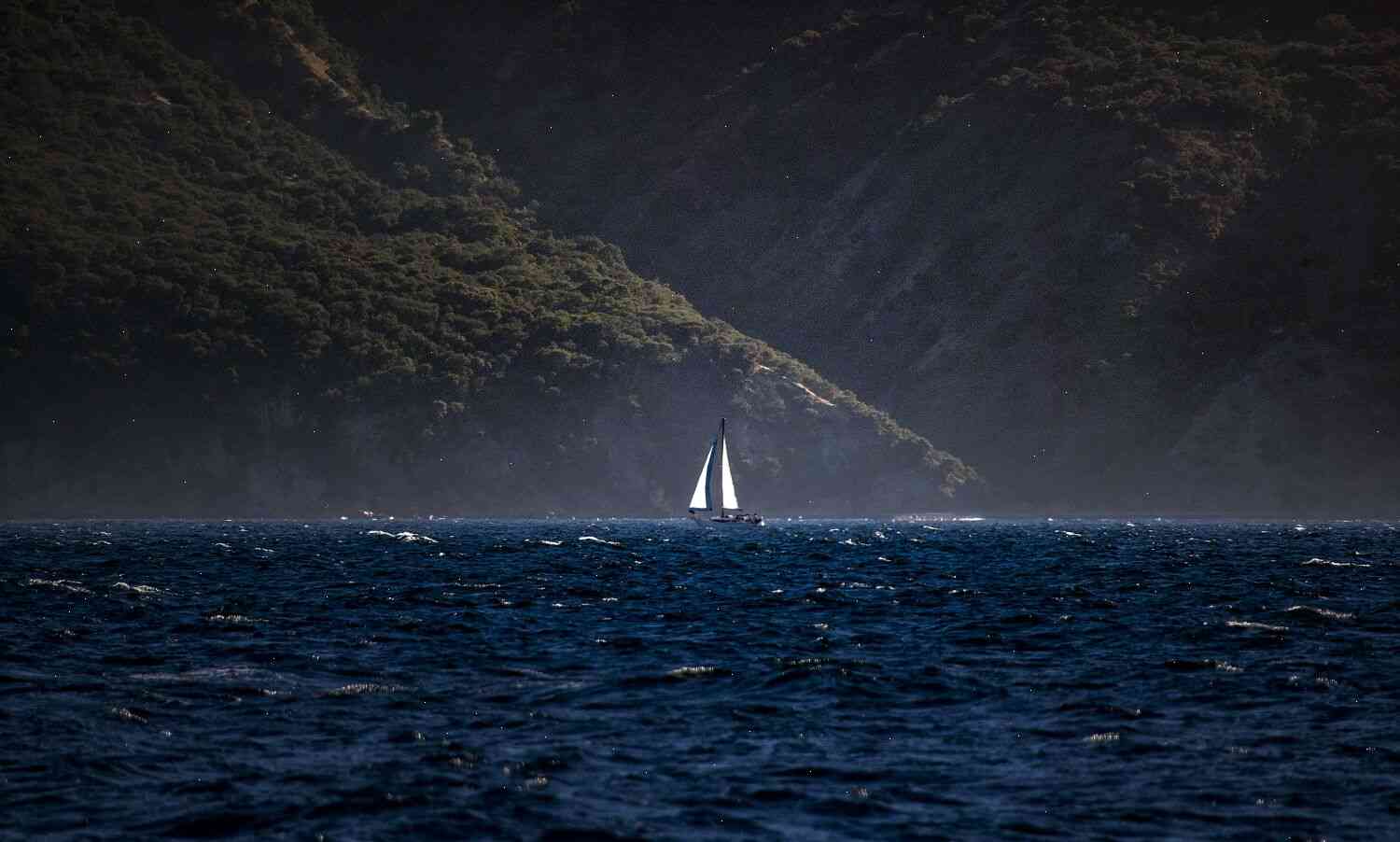 Op-Ed: To save the Earth, think like a ‘blue water’ sailor

This May, more than 30,000 people will gather on a tiny island off the coast of southern New Zealand called Stewart Island. There, for the first time in the world’s history, they will gather to discuss the environmental catastrophe unfolding before them, with a chance to propose solutions that work.

Stewart Island is one of New Zealand’s most popular and ecologically unique holiday destinations with a population of just 5,000. It’s a natural paradise, with stunning scenery, unspoiled beaches and clear, blue water all a short boat trip away.

But despite its beauty, Stewart Island is also home to some of the world’s most toxic waste – including oil, polychlorinated biphenyls (PCBs), pesticides and heavy metals. What’s more, because of its proximity to the Auckland port, a giant cement plant is dumping waste directly into the ocean.

And it’s not just the environment that needs our attention – New Zealand’s fisheries and tourism industries have been hammered by an unprecedented overfishing that’s decimated the world’s top catches and reduced our national catch to the second biggest on the planet.

And yet despite this unprecedented threat, there has been almost no attention on the environmental catastrophe that’s unfolding on Stewart Island. That’s why I’m so pleased to be speaking with the people behind the Sustainable Futures programme at the inaugural Environmental Summit for Stewart Island’s Climate and Food Security on May