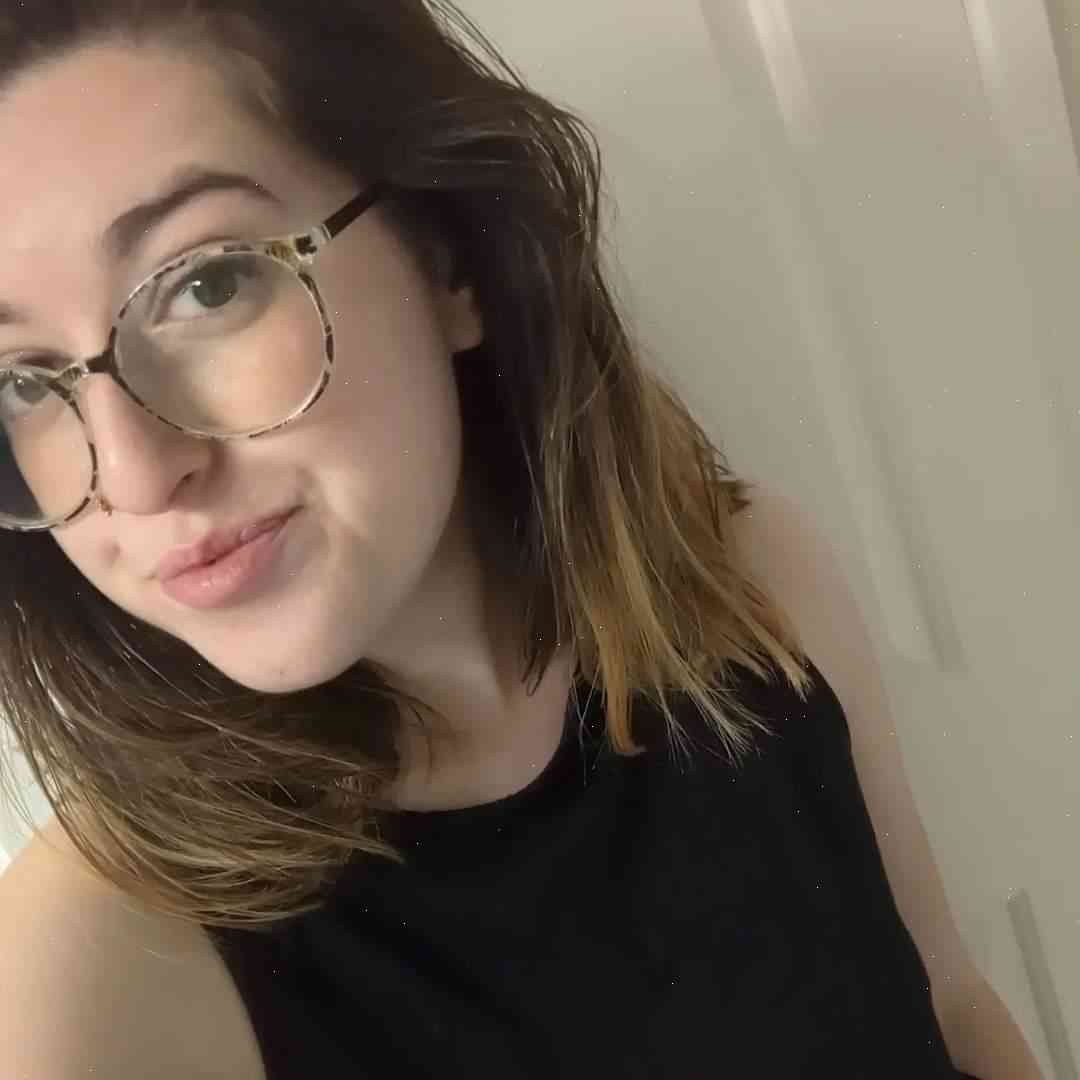 San Bernardino County Public Health employees investigate what appears to be the first reported case of the coronavirus in a woman who had recently been released from jail in Simi Valley.

SAN BERNARDINO COUNTY, CA — The second victim of the coronavirus in Southern California, a Simi Valley woman who had been in county jail since February 6, has tested positive for the virus, a county spokeswoman said Saturday.

In a series of early morning tweets, County Public Health officials revealed the woman had recently tested positive for the virus and that the case has resulted in her being quarantined in a county facility.

The woman’s symptoms were not clear, and she did not exhibit any coronavirus symptoms in the days before she was tested, officials said.

Public Health officials say they are doing everything they can to keep communities safe.

“We are monitoring cases around the clock,” said Dr. Peter Lee with the County Public Health Department. “It is safe to assume that we’re seeing other individuals that have not otherwise gone out and made contact with the community.”

She was released the same day she was arrested, but county jail officials said she had been placed on “probation supervision” and would be monitored for a few more weeks. It is unclear when she will be released from jail.

As of Saturday morning, there were 34 known cases of coronavirus in the county, including the latest one.

County Public Health spokesperson Dr. Peter Lee would not elaborate on the woman’s situation beyond that she had been “in contact with members of the public and was evaluated and determined to be positive for COVID-19.”

The Simi Valley woman was taken into custody on Feb. 26, as part of an investigation into a burglary.

Officials said she had no prior contact with the community and has not shared her apartment or been in contact with her children, ages 2