Serena Williams wins US Open title, but hopes it doesn’t end yet 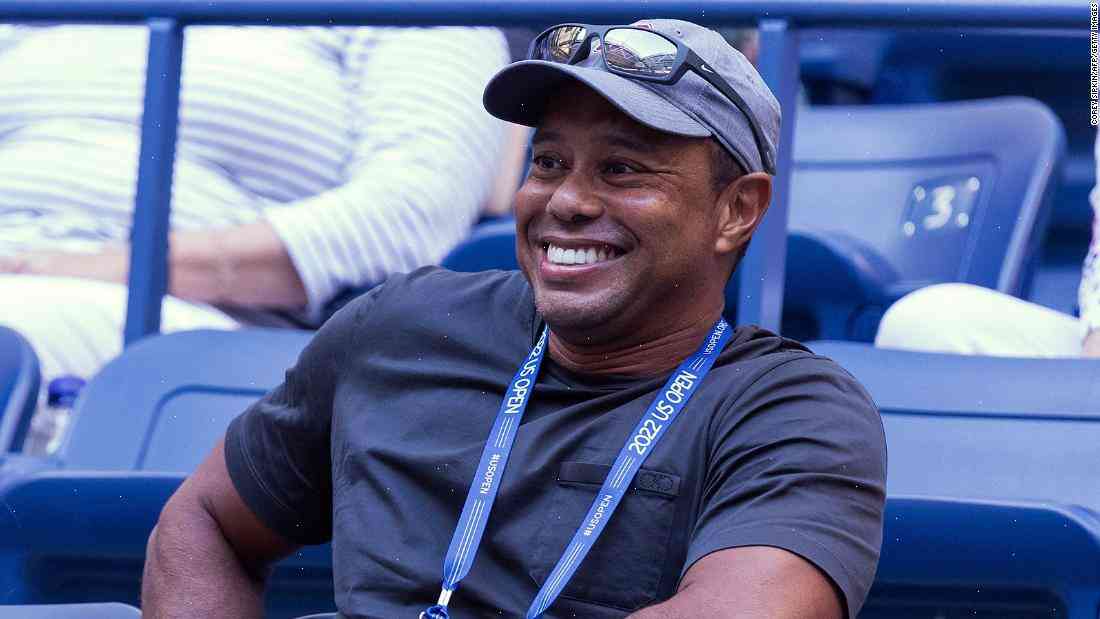 Serena Williams’ US Open run continues with another title on Thursday, but she hopes it doesn’t end just yet – the same way it didn’t for John McEnroe on the Australian Open in January.

The American tennis star had a disappointing result at Melbourne Park on January 2, having to hold court together with the rest of the field as Australia’s Roger Federer won a thrilling five-set final and secured his third Australian Open title.

“That definitely put me down a notch,” admitted Williams, who was a quarter of a point from taking the outright title with a seven-match losing streak. “It’s not something I can be too happy about.”

Williams has now won six of the last seven major titles, including the Miami Open in 2009. The world number one is now just a point ahead of Simona Halep, the current number one, who has won on each of the last four occasions she’s been at the highest level. The other top seeds were in full form when McEnroe took the Australian Open title, with Rafael Nadal going one better last year at the Australian Masters, when he beat Roger Federer in the final.

With her win in New York on Monday, Williams becomes the first player to win five major titles in a row, which also happens to be the same number of major league titles she’s picked up, while still only a teenager.

“I hope my streak continues, but I have to keep working,” Williams added. “I’m in great shape, so when I play, I know I’m great – but, like, ‘If I don’t play this weekend, I’m going to be disappointed,’ so there’s a lot of work that goes into it.

“I think everyone was pretty good, everyone did their best. I just have to keep believing my game, just my game, is the best it can be. I need to keep working in the right areas that I can.”

However, given Williams remains the number one for so long, it is likely to come down to whether she