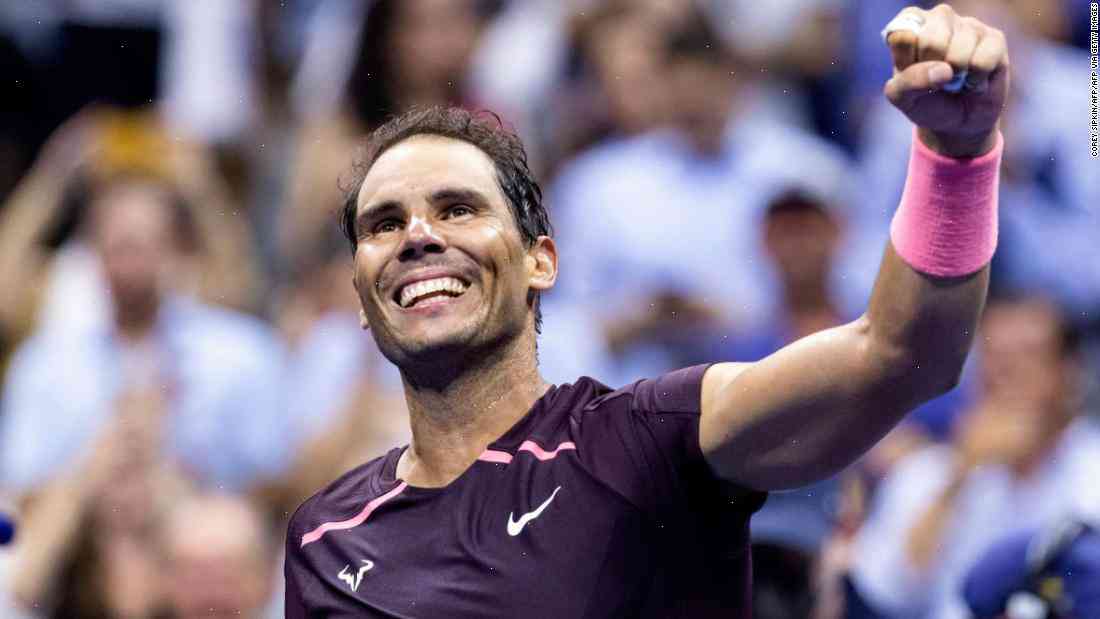 Rafael Nadal returned from the US Open on Wednesday, with a 1-6, 6-4, 6-4, 6-3 win over world No. 14 Rinko Hijikata in the quarterfinals. Nadal, a two-time victor at Flushing Meadows, will face either Kei Nishikori or Kei Nishikori in the semifinals.

“I’m very happy to win. It was a great opportunity and I’m glad I had a chance to come back,” Hijikata said. “I played maybe my best tennis of my career and I’ve got to believe that if I keep playing like this, I can win the big tournaments.”

Nadal showed that he can play at his best when it matters most.

Nadal has now won seven of the past eight US Open matches, but lost in the 2009 US Open final to Rafael Nadal, who was serving for the match against Rafael Nadal.

Nadal has a chance at his second US Open title with a win against Nadal.

“He’s a great player and he’s a great person. He’s one of the nicest guys you’ll meet,” said Nadal, who is making a return to action after his left knee injury sidelined him for much of the season.

One of his fans, however,