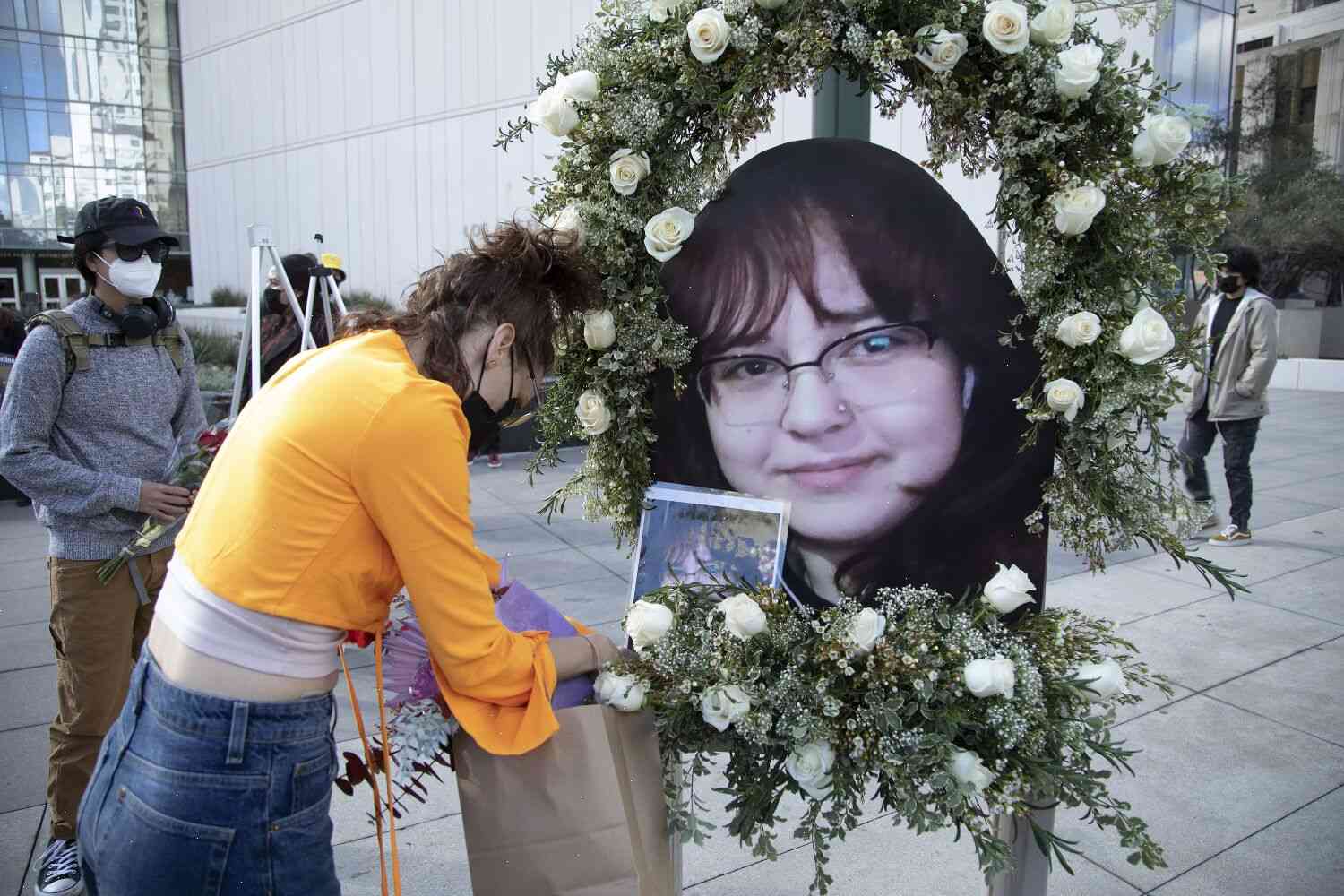 The Phoenix police commission has upheld a dismissal of felony charges against a Phoenix police officer, finding that an internal affairs investigation did not meet the evidentiary standard.

The Phoenix Police Commission voted 3-2 Monday to accept the ruling by Police Chief Jeri Williams that no new felony charges can be filed against Officer Eric O’Neal.

The case was the catalyst for what has emerged as a culture battle over the actions of Phoenix police officers, and a clash of opinions about the role and responsibility of police officials — including a police chief in a city that’s been at war with police for more than two years.

Williams said the ruling was based on the findings of a hearing she conducted with Assistant Police Chief Paul O’Connor, who is her boss and a supporter of the officers. The commission was concerned that there was no evidentiary basis for O’Connor to question O’Neal, who responded to an earlier 911 call by an anonymous woman.

“The investigation never reached the evidentiary standard,” wrote Williams. “It appears Mr. O’Connor was seeking a meeting with the officer in a manner that was not only unlawful, but was also a violation of the police chief’s directive prohibiting unauthorized meetings with officers.”

Williams, a Republican appointed by mayor Greg Stanton and the daughter of a former state senator, was appointed nearly three months ago to fill the remainder of the six-month term of William P. Carver, who was named to the post by a judge after a dispute over who owned the commission’s office building.

The chief’s decision to reject felony charges against O’Neal could help end the latest feud between the police department and the police chief that began April 16 in the wake of the officer’s fatal shooting of a man who had robbed a Circle K convenience store.

Last week, O’Neal, who is white, shot and wounded 22-year-old Johnny Patrick in a Phoenix police station. Patrick was unarmed when he was shot, and the shooting was captured on police body cameras. Two officers were also shot in the shooting.

Williams said in her ruling that she found O’Neal’s response to the call “reasonable” and said an internal affairs investigation was not warranted. O’