North Korea still has “firepower” after a year-long artillery drill 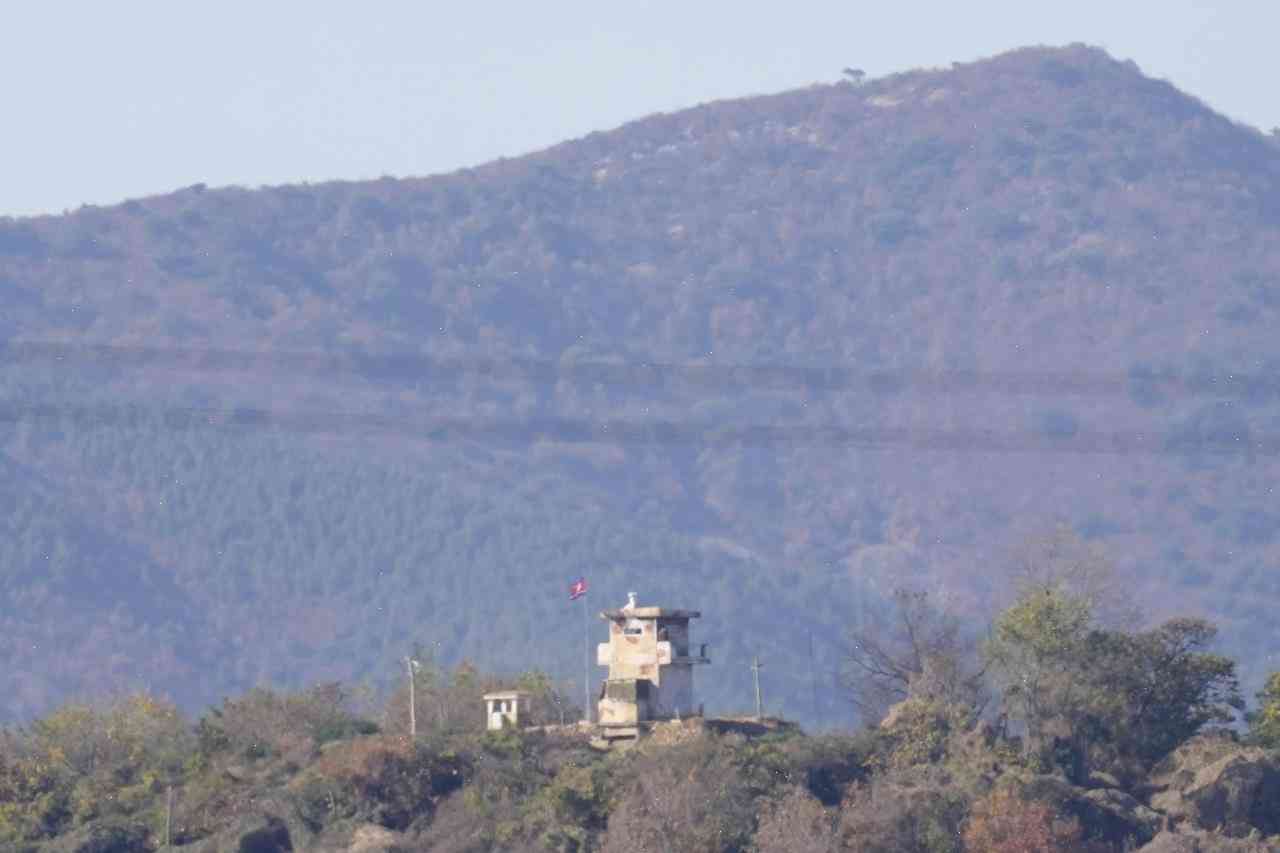 A senior North Korean envoy has been quoted as saying the two Koreas still had “firepower” after a year-long artillery drill that appeared to be aimed at the West Sea.

The claim, in the state newspaper Rodong Sinmun, which often refers to official sources, was made in what appeared to be a reference to a week-long artillery drill held last week in the disputed area.

That was widely seen as retaliation for the UN-directed sanctions being imposed on Pyongyang.

The North Korean envoy’s comment appears to be the first time in a year that the North’s rhetoric has been made public.