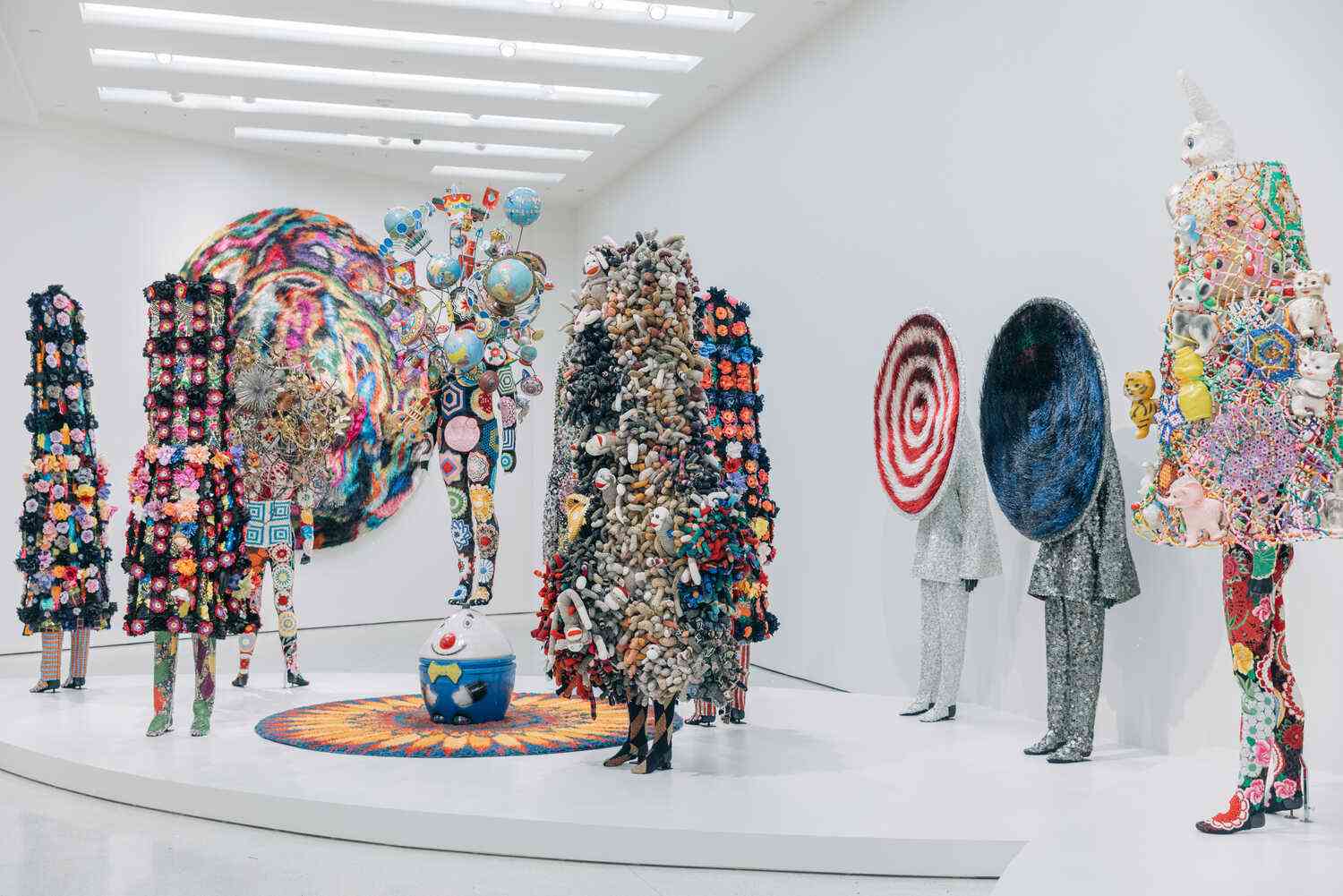 Nick Cave, who has been a fixture of British music since the late eighties, was in his element today, in the sunshine, at a party at the London Hotel. I wasn’t expecting him to be there. He’s far more common in the summer than the winter. I had expected him to be touring his new album, The Love Club. And there was an announcement – a festival, one for a new record label too. But he wasn’t there.

So he wasn’t singing, either, at the party. He’d just flown in to do a concert at the Royal Festival Hall, a week later.

This is his sixth major tour of the UK in three years, but it was his first public appearance at the Royal Festival Hall since 1995. At the time, the venue had been refurbished, but its grandeur still felt a year away.

“People were saying it was going to be a good show,” he admitted. “The response was like, ‘Who the hell’s Nick Cave for Christ’s sake?’”

His appearance before an audience who were sitting in their lawn chairs outside the building was a warm-up for that night in the Royal Festival hall, when he’s due to play as a headliner. The audience are a good crowd – about 100 in all. This is the first time in his long career that he’s played to a crowd this big. For some, this is the first time they’ve seen him since he was 18, and probably since they’d found out he was black.

But this isn’t a performance for me. It’s for the people out in the audience. My job for this hour is to be a music critic – and to make sure the audience understand how it feels to hear a guy sing.

His vocals are the centrepiece of this concert. They were written for a record called “The Love Club”, released last year. It’s a good one – which you can hear by looking at his website, the home of Nick Cave’s own radio project, the Cave Sessions.

He’s performing as a headliner on this concert, at a gig that he’d