Newsom’s First Year in Office: How to Lead 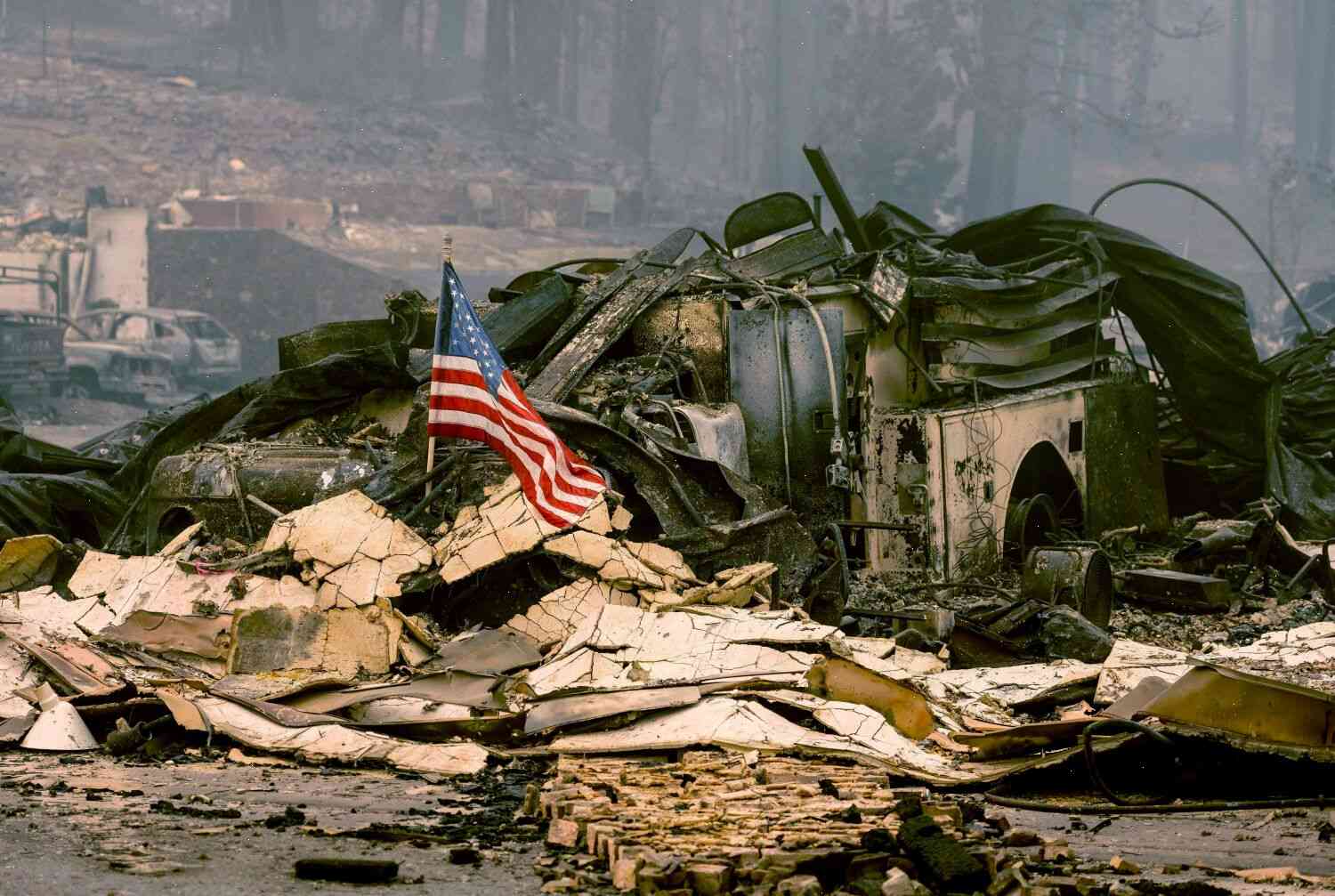 Every burned town is tragic. But Newsom needs to lead with science, not sentiment.

As Newsom’s first year in office draws to a close, some of his supporters are calling for him to “run for office” after his first term. But to do that, Newsom needs to show he can lead a legislative chamber. The best he can hope to do is to continue his predecessor’s work on climate policy by expanding a carbon tax to all sectors of the economy, to make it a national policy, and to fund a regional clean energy fund at the state level, as Los Angeles has done.

As Mayor, Newsom will have to balance a city budget; he has already failed at it. Next year the city will likely have to cut services and eliminate the police department. How will he make it through?

But Newsom also has to show he can govern and, if elected, lead. Newsom’s job is to lead state-level policy, not the City Council. That has to start with implementing climate change regulations, especially those governing the construction of new power plants. He has to do more than simply say “no” to renewable energy development proposals; he has to write real-world regulations that will get companies to change the way they build and use power. He has to develop a carbon tax that will make it easier to implement and finance new renewable energy projects.

Finally, Newsom has to show he can govern by getting California out of the business of burning fossil fuel and by implementing a carbon tax that is fair and that will make it more effective. Newsom has to do more than just sign a blank check to implement the Carbon Tax Project, a campaign started by former California state senator Bill Dodd. Newsom has to sign a real-world bill, which would enact the carbon tax, and which would have to go to voters for approval.

The Newsom administration should lead with scientific research and policy. Newsom can then balance the budget of the county he now runs, and show he can lead the state legislature.