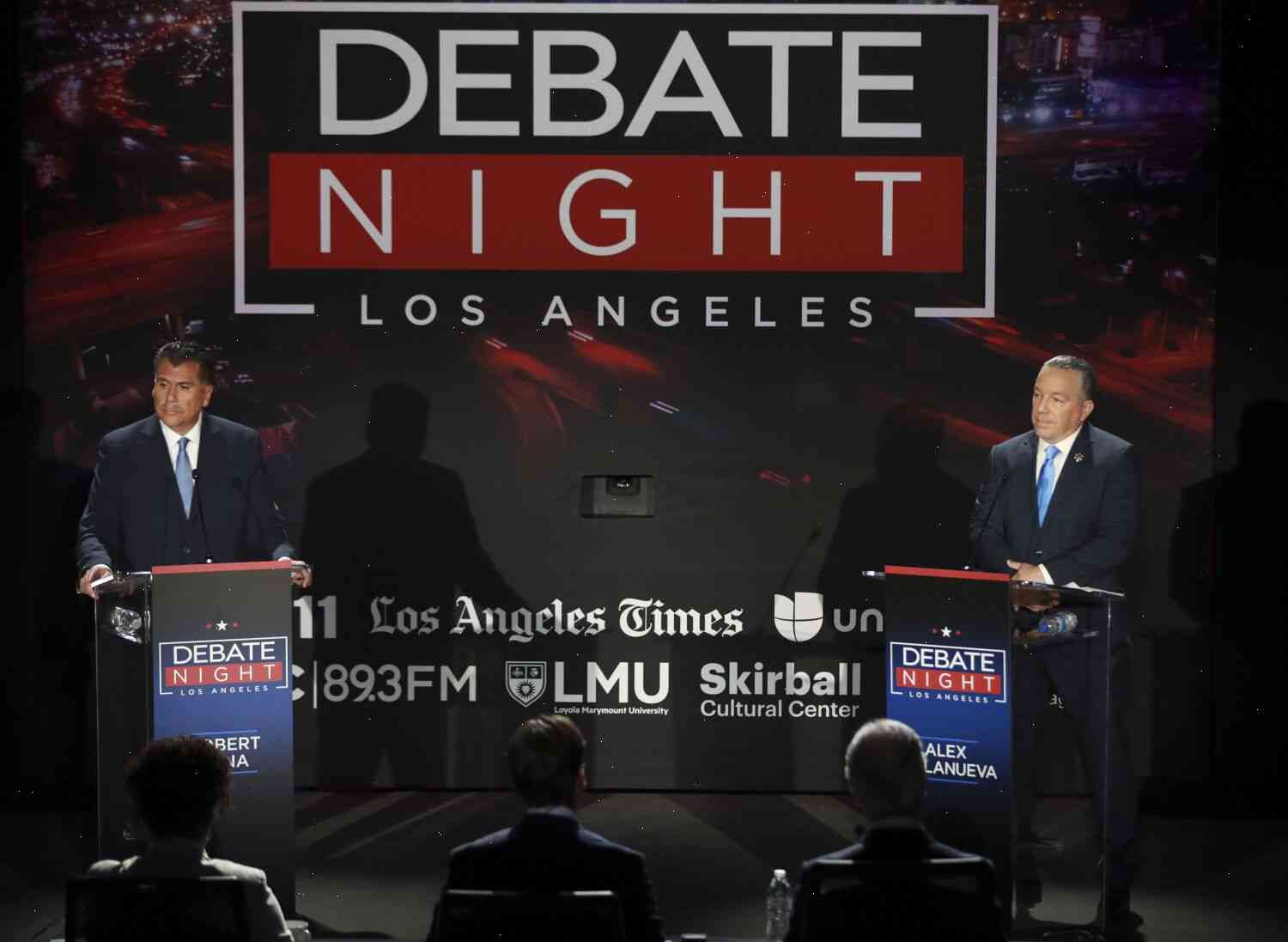 A poll shows Luna gaining a lead over Democrat Michelle Villanueva after the final week of the campaign, with the final three weeks to Election Day shaping up as a real dogfight.

Carson’s support among Hispanic voters remains solid but could be vulnerable to attacks from Villanueva, who will be running as the incumbent’s foil in Nevada’s high-stakes sheriff’s race on Nov. 4.

Luna’s lead in a race that has been plagued with troubles for both candidates was about the same amount as Clinton’s in a similar election, according to the poll, which was conducted by the firm Research & Insights for the Las Vegas Sun.

Villanueva got a boost from former Nevada GOP Chair Dean Heller, who came out on Wednesday for the challenger, but other GOP lawmakers in the state are still undecided.

Voters said they had a mixed view of Clinton, with 48 percent saying they admired the former secretary of state, while 33 percent called her a “good” or “excellent” leader.

But voters had an even worse view of Trump, with 41 percent saying they liked him a lot and 29 percent disliking him.

According to the poll, Clinton received support from 52 percent of college-educated Republican voters who described themselves as “generally favorable” to Trump. In Nevada, she got 51 percent of men who said they had a favorable view of Trump.

While the Republican establishment has expressed reservations about Trump’s candidacy, the poll showed a majority of voters still supported him, at 55 percent; only 27 percent held a negative view.

In the final days of the campaign, Villanueva is on the offensive in a state where she’s facing an uphill battle.

The Democrat is hoping that her tough debate performance and campaign bus tour over the last few weeks will help her in the fight for Hispanic votes.

In the final weeks of the campaign, voters appear