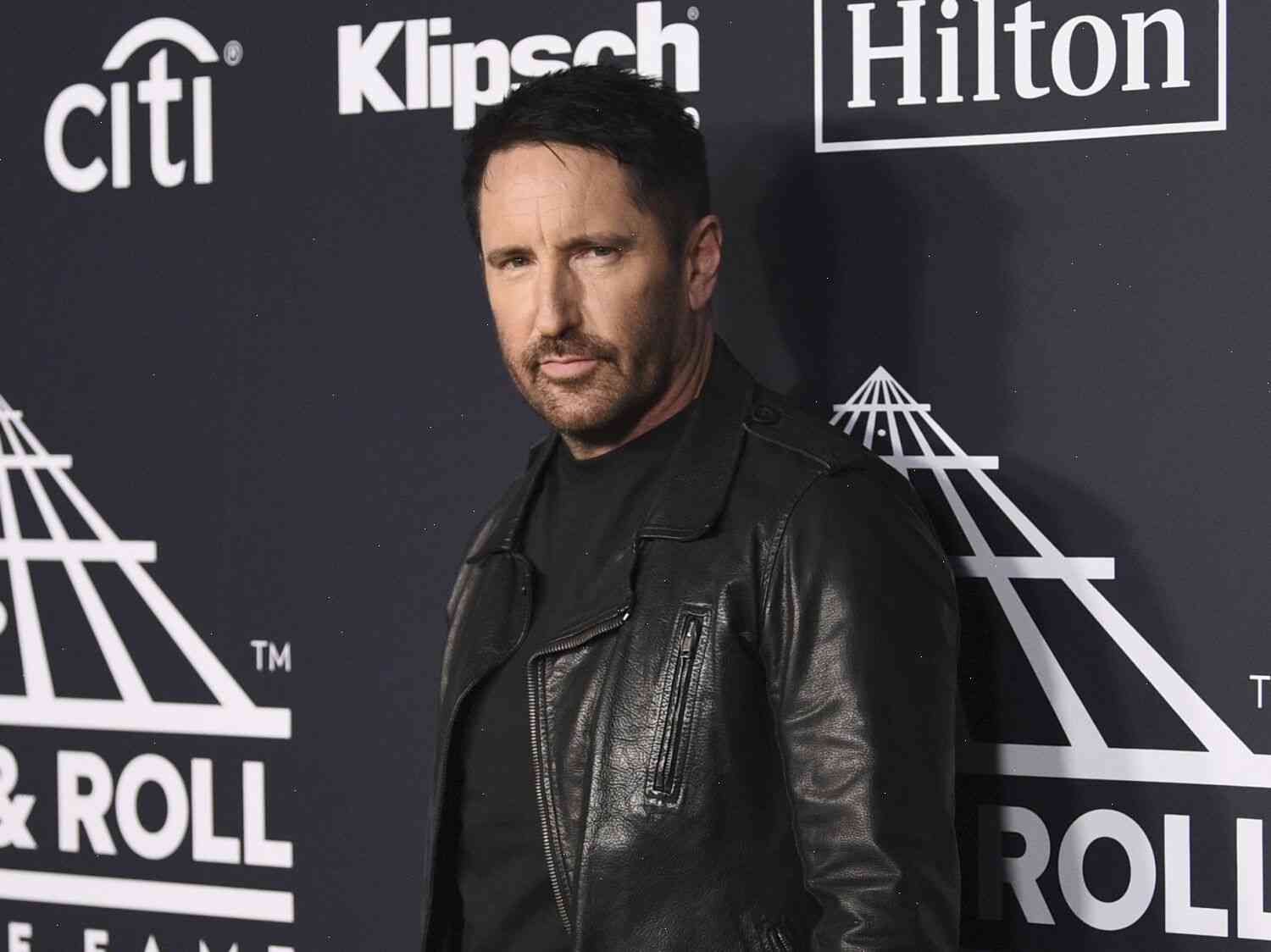 Trent Reznor says he’s moving on from Twitter, and Elon Musk is taking it personally.

In an interview with The Guardian on Wednesday, Reznor said he was tired of being a “sucker for a joke.” He accused Musk of “crying foul” on the social media platform, and suggested he had turned an online community of nerdy fans into a “cult of personality.”

“Musk’s decision not to banish Musk is the decision of an emperor, not of a man, and we’re all caught in the emperor’s robes,” Reznor told The Guardian in an interview published Thursday. “I’ve moved on. I’m not gonna lie about it.”

Musk had tweeted multiple times after the election of Donald Trump, all of them related to the news the president-elect wanted to ban Muslims from entering the United States. He had also tweeted a question to his followers asking if anyone could think of a better way to solve the national debt.

Following Reznor’s remarks, Musk said on Twitter that he had “never been more proud to work for a company that has the guts to openly discuss its beliefs.” Musk had previously dismissed reports of a rift with Reznor, and had even tweeted about the possibility of a future collaboration between the two musicians.

It’s unclear when Reznor and Musk had had their last run-in on social media. At the end of 2016, Reznor had tweeted that he planned on attending SpaceX’s 20th anniversary celebration on Friday. When he later tweeted he was not going to make it, he implied he was sick:

Musk had a public spat of his own with his ex-girlfriend Grimes, the artist who collaborated with him on the critically acclaimed album “Human Beings and Other Animals,” after he appeared to side with her in a contentious exchange on Twitter:

There’s at least a slight chance that these tweets