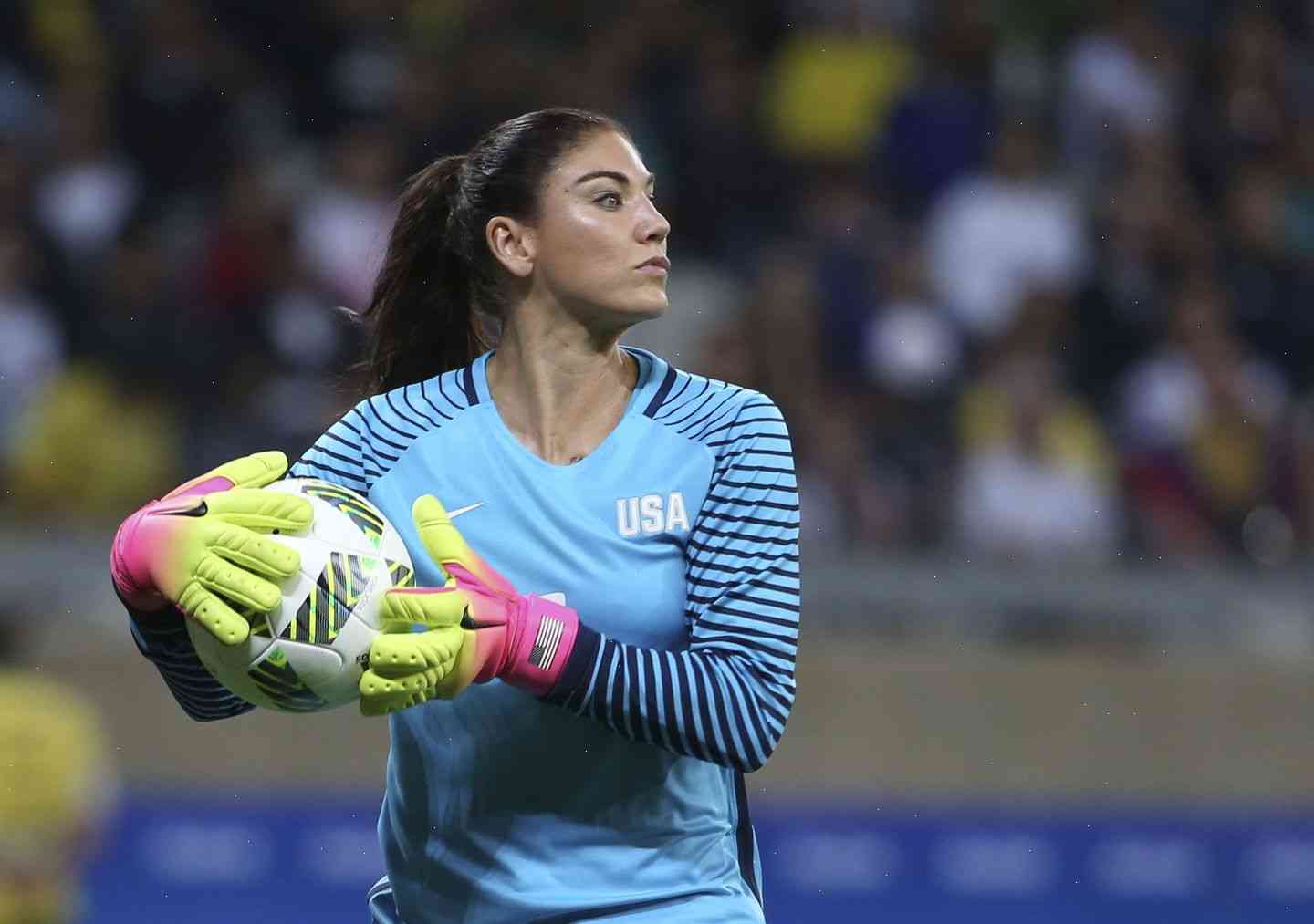 When she was younger, Mia Hamm was the kind of player you remembered. A six-foot-tall forward who lit up the field in the World Cup in 1990 and helped lead the U.S. women’s soccer team to a gold medal in the 1990 World Cup in Italy, she was the ultimate star of the late 1990s.

As a player, Hamm set goals during the four years it took for the U.S. women to become the first women’s team to win the World Cup before going to the 1998 Olympics in Spain.

Hamm helped earn the U.S. its second world title in 2003.

But Hamm’s future has taken a different path. She had to retire after her U.S. team was eliminated from the World Cup during the summer of 2010.

Suffering from a chronic knee injury that would keep her out of the 2007 and 2010 World Cups, Hamm was out for over a year when she returned to the U.S. women’s team in July of 2011. The team lost its first match in 2011 in a penalty shootout to Sweden in the 2011 World Cup. She continued to train with the team in 2011 while recovering from multiple knee surgeries.

And in 2012 U.S. Soccer approved the controversial proposal that would have given women equal pay with men for the first time in professional U.S. soccer. The pay proposal, officially proposed in 2006 but a hold until the 2012 Olympics, passed the U.S. Soccer Board of Directors with a vote of 9-0, with no member of the board opposing it.

The U.S. Federation must explain the pay-equity issue to the U.S. Supreme Court in a case filed by an equal pay coalition that includes 11 U.S. states, six major sports leagues and a bevy of labor unions.

Before Hamm’s retirement from the world’s top women’s soccer team, she