McCarthy, 89, of Killarney, died of a heart attack 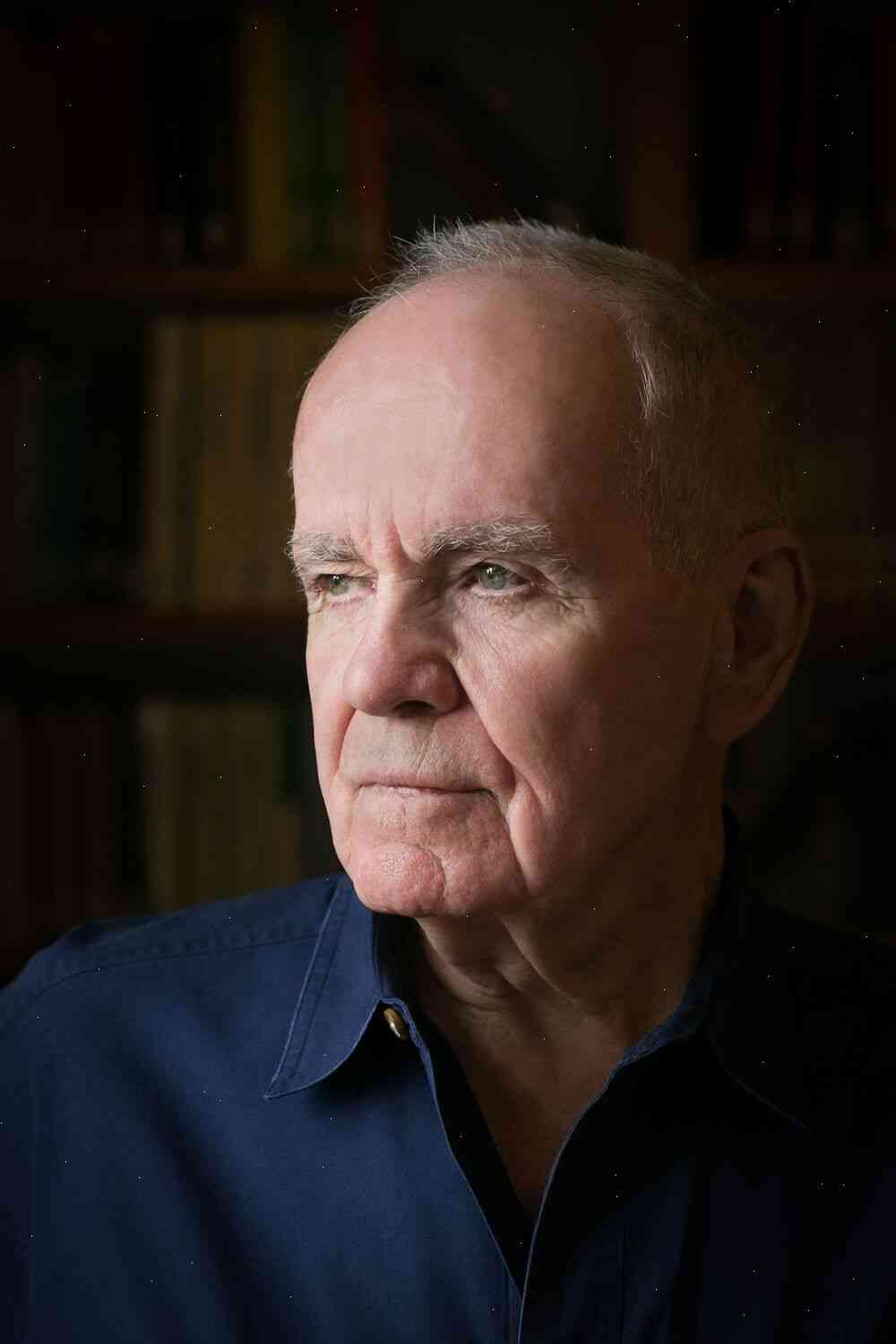 If he’s not a war novelist, it’s because the war in Ireland, to which he devoted a book and made a short novel, is a far longer book.

“He is the most masterful writer of the modern age, and he’s done his work, and he’s done it in a great way,” said his friend and fellow novelist Patrick Jordan, who has written of McCarthy’s work as “a series of great and sustained and masterful novels.”

McCarthy, one of the most distinguished and widely read of all Irish writers, died Wednesday of a heart attack, hours after finishing his latest, “The Orchard House,” set in the tumultuous years of the ’40s when the Irish civil war was raging in Dublin and the British Army was bombing streets. He was 89.

For one, it’s a very good novel — even if there is no one to see it that is not, one presumes, a reader of “The Orchard House,” the most highly regarded of his other major novels and short stories.

It is set not in Dublin, as is the case in the more well-known of his novels, “The Third Country,” or the more famous “The Road to published,” but a small town in the Irish Republic’s mid-west.

McCarthy was born in the small coastal city of Mám Coimse, where he lived for most of his adult life. He also lived in Killarney, in the southwest of Ireland, for much of his writing life. It is now called Lough Neagh, to mark the site of a battle near there in the 1840s where British forces were defeated.

His father was a schoolteacher and his mother a homemaker. The family moved back from Mám Coimse to Dublin in the 1930s to be close to family. McCarthy and his brothers were schooled at St. John’s College