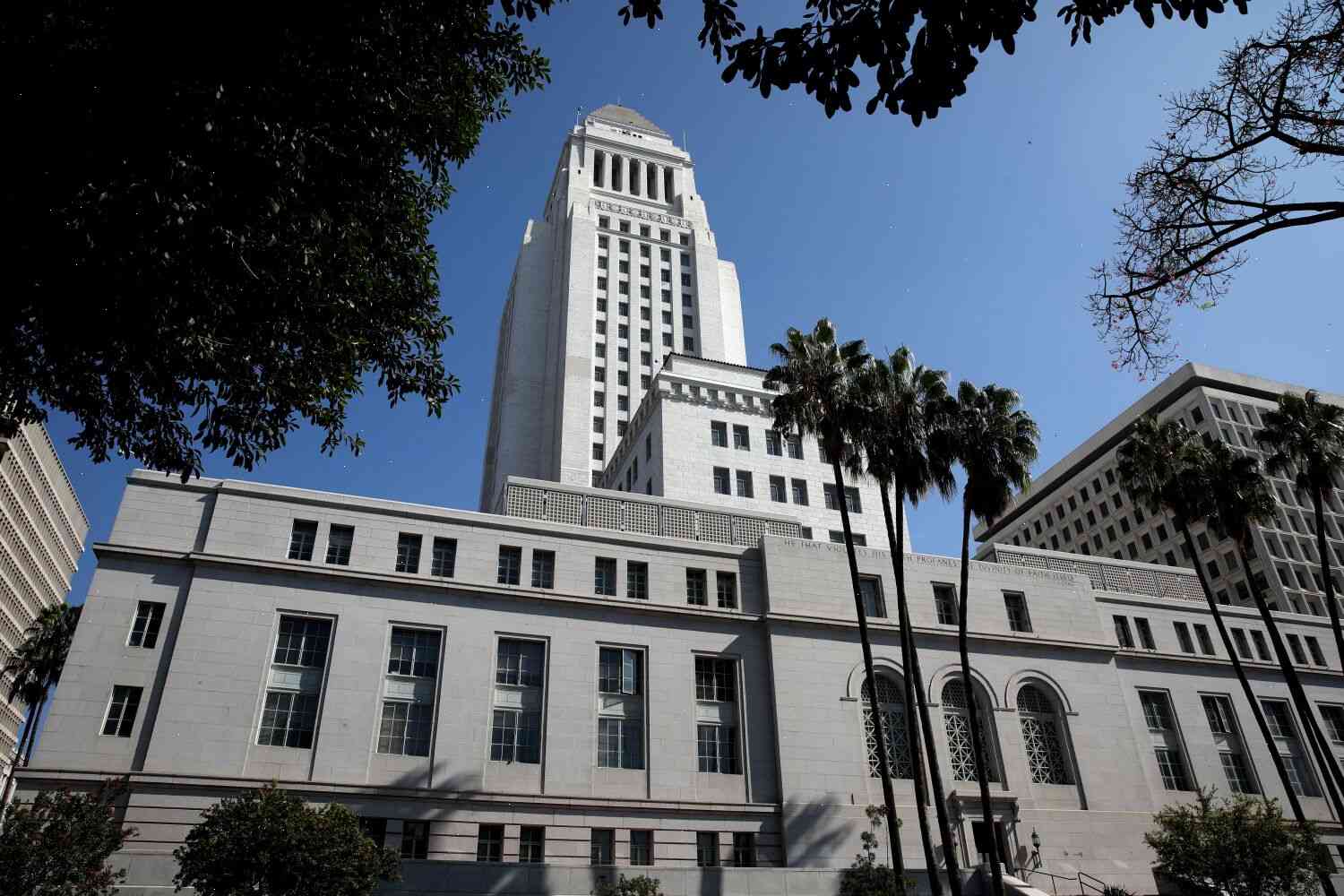 The Nov. 8 election could be the worst for Mayor Eric Garcetti, as he might not even get an endorsement from prominent Democrat, former Los Angeles County Supervisor Hilda Solis.

In fact, as NBC 4’s Kelly Malinosky reported, the city clerk in San Francisco has already declared Garcetti has dropped his endorsement, because of his support for illegal immigrants. The San Francisco Chronicle reported that city clerk Bruce Davis declared Garcetti ineligible for a third term because he “voted for a ban on ‘sanctuary’ jurisdictions and a measure to strip local law enforcement of jurisdiction over sanctuary cities.”

In Los Angeles, where Garcetti became mayor in 2009, Solis is the longest serving council member, serving 17 years. She’s been a top vote-getter in L.A. City Council elections for several years, and just last month won her fourth term in the California State Assembly.

Solis also is the second-longest serving council member in the country. There are only two other Democrats serving longer than Solis in the country: New York City Public Advocate Mark Green, who would be in his fifth term as mayor, and Los Angeles City Councilman Joe Buscaino, who would be in his third: Los Angeles County Supervisor Zev Yaroslavsky.

However, Buscaino, who has also been a State Assembly candidate for the last six years, was endorsed by L.A. County Supervisor Hilda Solis.

Buscaino, who did not respond to questions from NBC 4 and NBC Bay Area, has often been at loggerheads with Garcetti on various issues. The two clashed over the city’s efforts to increase the minimum wage to $13 per hour.

“That’s not something that we can get involved in,” Buscaino said earlier this year. �