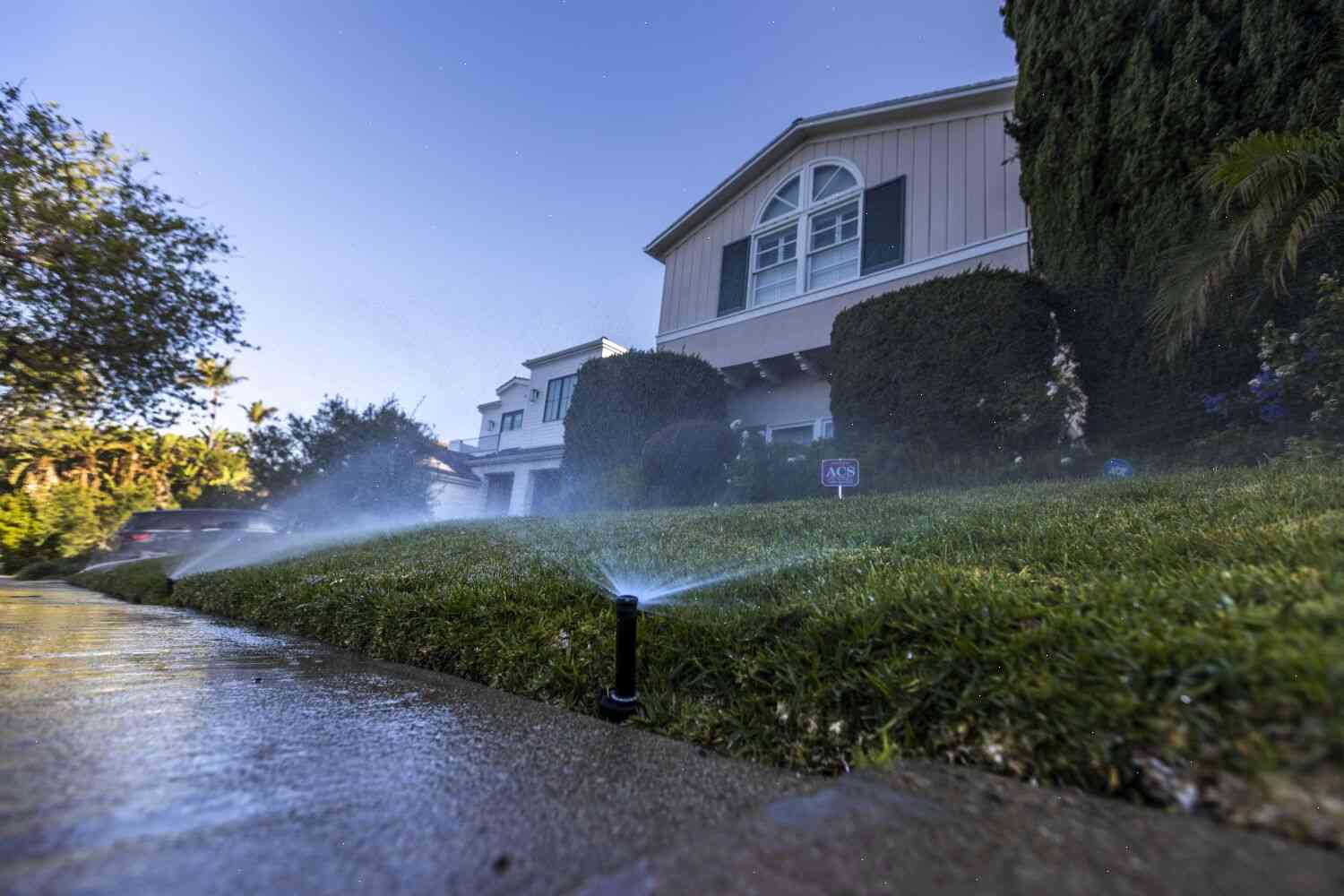 L.A. water use plummets during hot summer amid calls to conserve during drought, experts say

LOS ANGELES — The Los Angeles Department of Water and Power is spending millions of dollars on projects designed to save water, but consumers say there’s nothing new about the agency’s controversial water efficiency program.

In fact, a survey by the nonprofit, California-based Center for Environmental Health found that L.A. is the nation’s highest-water-consumption city during this period, at nearly 14,000 acre-feet per year – nearly three times the statewide average – despite the fact that the number of buildings in L.A. is projected to decrease by nearly 50,000 by the end of the century.

“I know in many ways L.A. has been ahead of the curve with conservation, and that is a credit to local residents,” said Dan Goldfarb, the director of conservation and engineering for the city’s Department of Water and Power. “But it’s also because we’ve invested in some innovative pilot conservation measures,” like the Green Roofs program, that he said have cut water use by 20 to 25 percent.

The city has used its share of those gains to bolster its budget by $4.2 million, and to close a $2 million reserve – another measure he says will be needed over the long run.

“It’s just a reflection of the fact that Los Angeles is growing,” Goldfarb added.

The state water agency released a report last week, arguing that California is headed toward a water shortage of 5 percent to 7 percent of total available water resources by 2060 unless water efficiency is further improved and new conservation measures are adopted.

And conservation is not the only issue.

The report said that L.A. faces a “water demand” shortage of between 3,000 and 4,000 acre-feet annually by 2060. This is slightly above the state average of 2,950 acre-feet, but much higher than the 1,100 acre-feet typically used in a month by the city’s wastewater treatment plants, but it remains less than the daily average that