Live With Kelly Ripa: Michael Strahan on the 50th anniversary of 911 first responders 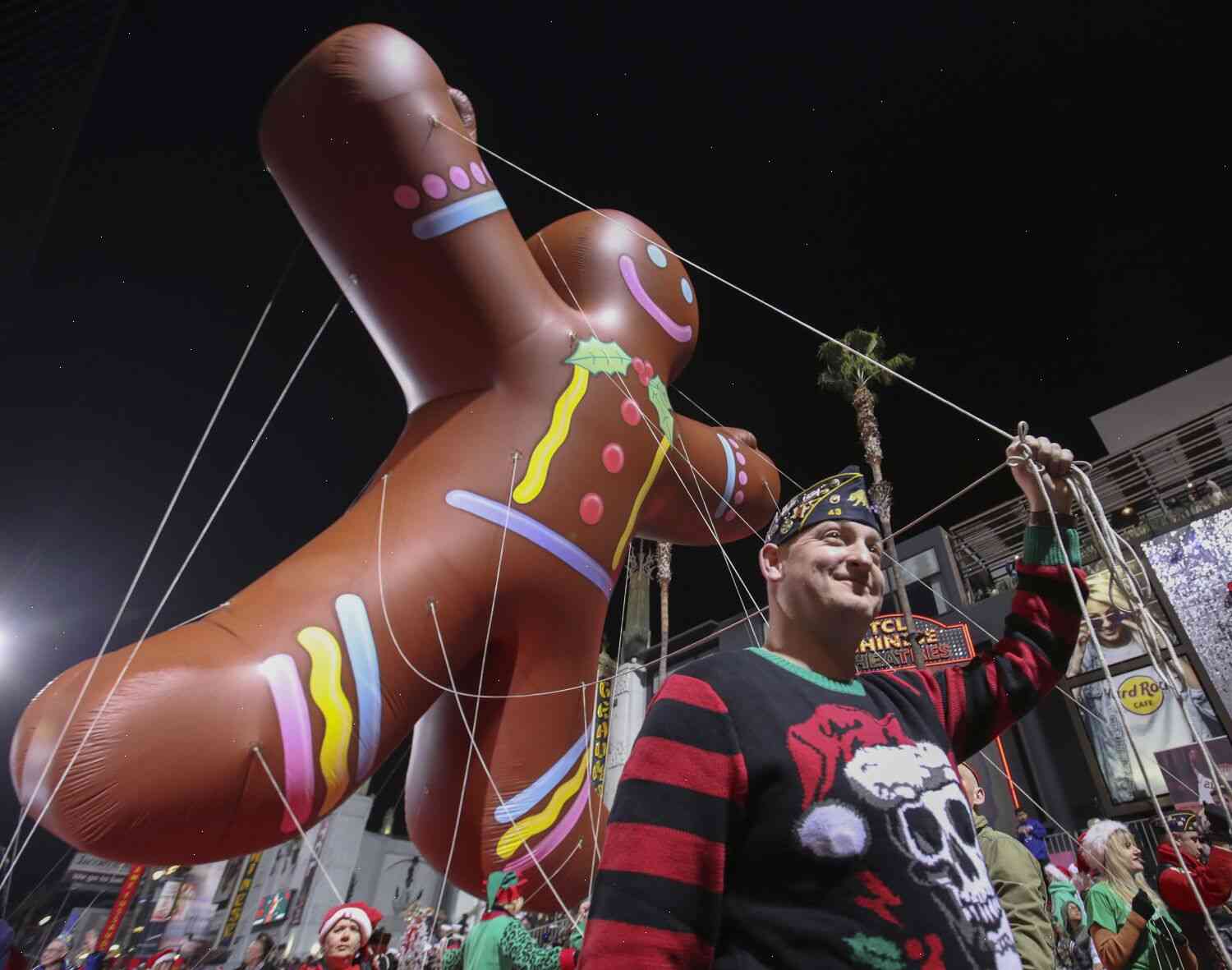 The Hollywood Christmas Parade celebrates its 90th anniversary this year, and on Friday night’s edition of Live With Kelly and Michael, Michael Strahan took the stage to celebrate. While there are many other stars that have appeared on-air and in commercials, Strahan is perhaps the most recognizable, having starred in several classic movies, including the original version of “It’s a Wonderful Life,” which brought him his first Emmy Award, and, most recently, the original version of the Christmas classic “It’s a Wonderful Life.”

When news of the 50th anniversary of 9/11 broke, Strahan spoke at the White House regarding the impact and importance of the attack, and then went to the hospital to meet the 9/11 first responders. At the end of his appearance, he said, “Well, it was great working with my friend, President Obama. We had a great time.”

Strahan then brought us up to date on where many of us at Live With Kelly and Michael are at, and talked about the anniversary as well as his work with the NYPD and other first responders. Here, then, are the highlights of Strahan’s appearance on the show with Kelly Ripa, including a behind-the-scenes look at the making of “It’s a Wonderful Life.”

Kelly Ripa: How does that movie, “It’s a Wonderful Life,” make you feel?

Michael Strahan: The feeling of making those movies was the most important thing. The feeling in working with that cast and the crew, I really felt like we were doing our job. The moment I saw the movie was one of the things. I don’t remember how we got the news. I think someone put it over the radio, or someone else had told me first. A couple of months later, I was sitting in a waiting room at the hospital when I heard it over the radio. When you listen to the radio, it all sounds the same. The news announcers sound the same