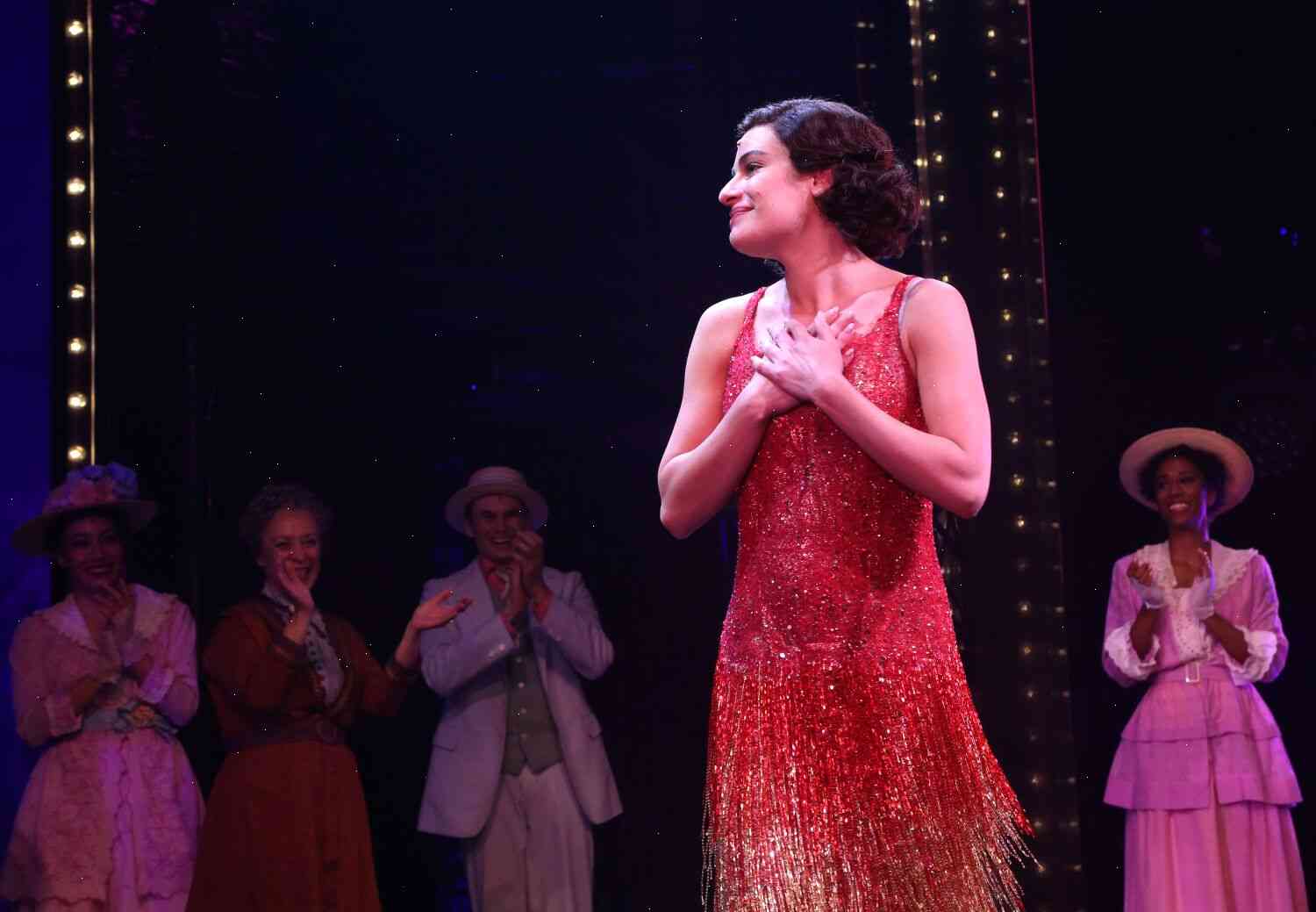 Michele’s announcement comes just a day after she was honored by the Kennedy Center for the Arts as “one of the most influential and revered figures in the Broadway community.”

Michele’s announcement comes just a day after she was honored by the Kennedy Center for the Arts as “one of the most influential and revered figures in the Broadway community.” (Photo: AP)

The Funny Girl album is the first to feature all of Michele’s characters.

Lea Michele may be the reigning queen of American pop-rock, but she also has a side that she’s kept under wraps. Her latest musical, the Tony Award-winning Falsettos, was written from the ground up without extensive songwriting or production meetings. When she decided to write new songs for the show — which she’s performing in a limited run at the New York Theater Workshop through June 19 — Michele was surprised by the amount of material that needed to be written in-house, including a book penned by her husband, Tony winner Bobby Callcher.

“I had to think, what on earth do I have left to say?” Michele told The Associated Press in an interview this week at the Kennedy Center in Washington, D.C. “I kept wondering, ‘What are the songs that need to be written?’ I knew, and then there’s a song about a girl in San Pedro and another song that talks about an opera singer that I actually wrote on the spot. It was a very intense process to write the songs. I had to write the music first, and then I’d come back to the show and play it again. It was just a lot of fun.”

Michele and Callcher have always had a strong musical partnership, with Michele’s singing the melody of his songs — and now it looks like their new album will shine a spotlight on their shared talents. In addition to the Tony-winning Falsettos, Michele’s also performing in the musical Dear