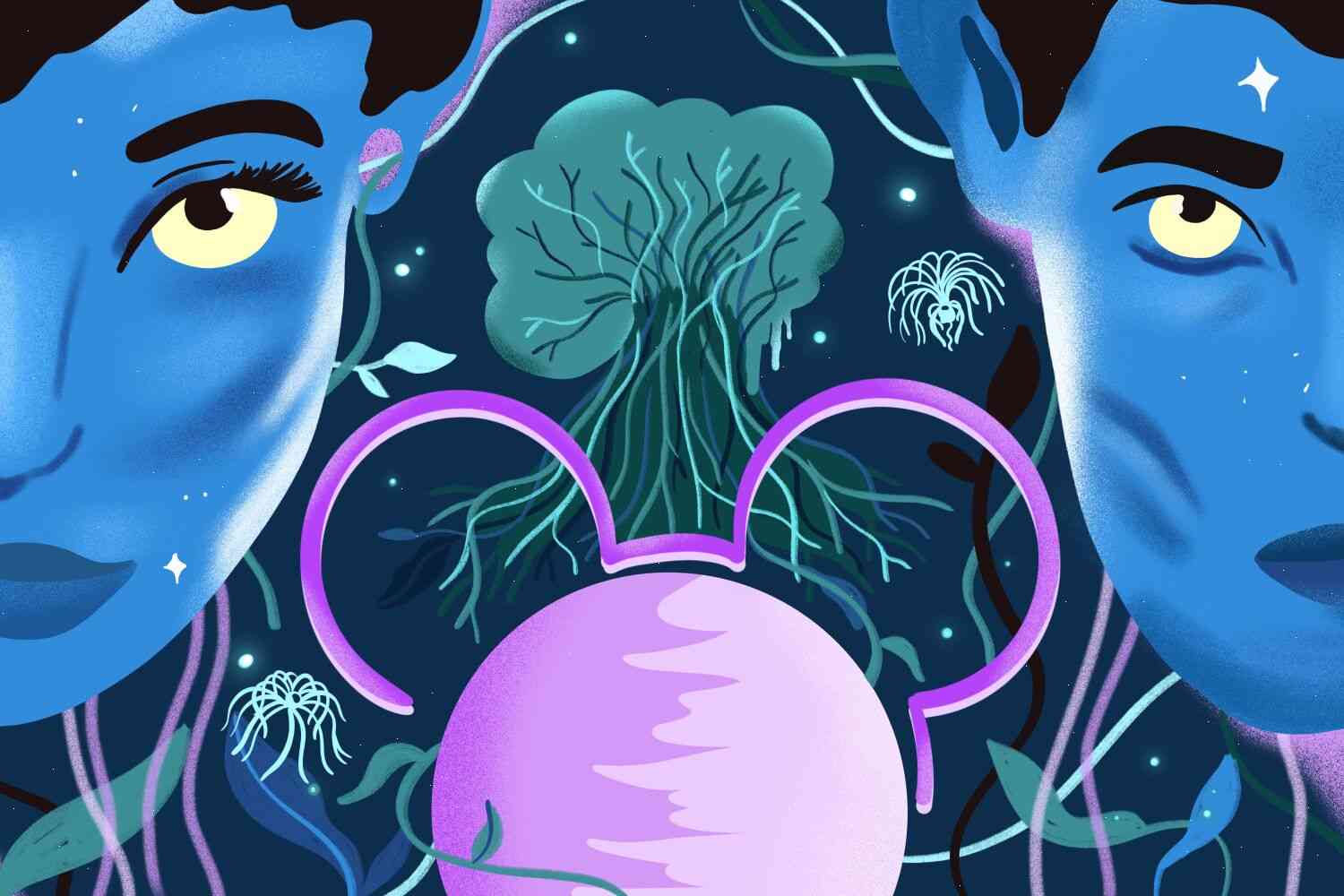 As I wrote about a year ago, “Disney’s most enduring triumph in the 1990s can be credited to its ‘Avatar’ movies, which not only revolutionized the art of blockbuster filmmaking, but also ushered in a new era of quality storytelling.” To put a finer point on it, “Avatar” has had a far-reaching and long-term effect on both the entertainment industry and the future of film-making in general. In the 12 years since it came out, the film has become an enduring piece of art, and will probably go down as one of the most culturally influential films in history. It’s no surprise, then, that the film’s most consistent critic has remained the same man: James Cameron.

Cameron is known for being unusually guarded about his personal life, but he has said more than once that Avatar was his most personal project of all time. “It was my idea,” he has said while discussing why he was interested in the story and how he chose to make the film. “It was my family’s story.” And it was just as personal to him as the fact that he fell in love with his costar, Sigourney Weaver. “I loved her to death,” he said in a 2001 Q&A session. “I loved her as a person and as a character and as a human being.”

Cameron’s relationship with Disney goes back to the late ’70s, when he was an employee at the company who was unhappy at the rate of pay there. He didn’t leave Disney until 1984, but his initial foray into making films there was quite the success. “The Black Hole” was a commercial flop that, when it came time to develop his own projects, he said he wanted to make his own movies, because he felt that he could do things his way. “That’s the way I made a lot of movies in college,” Cameron said at the time, according to The Hollywood Reporter. “I just did it, and then I was good at it.” His first film was his thesis film, “Waltz with Bashir,” a film about a young dancer and her childhood friend who have