James Boyd sentenced to 30 days in jail for ‘violent’ protests 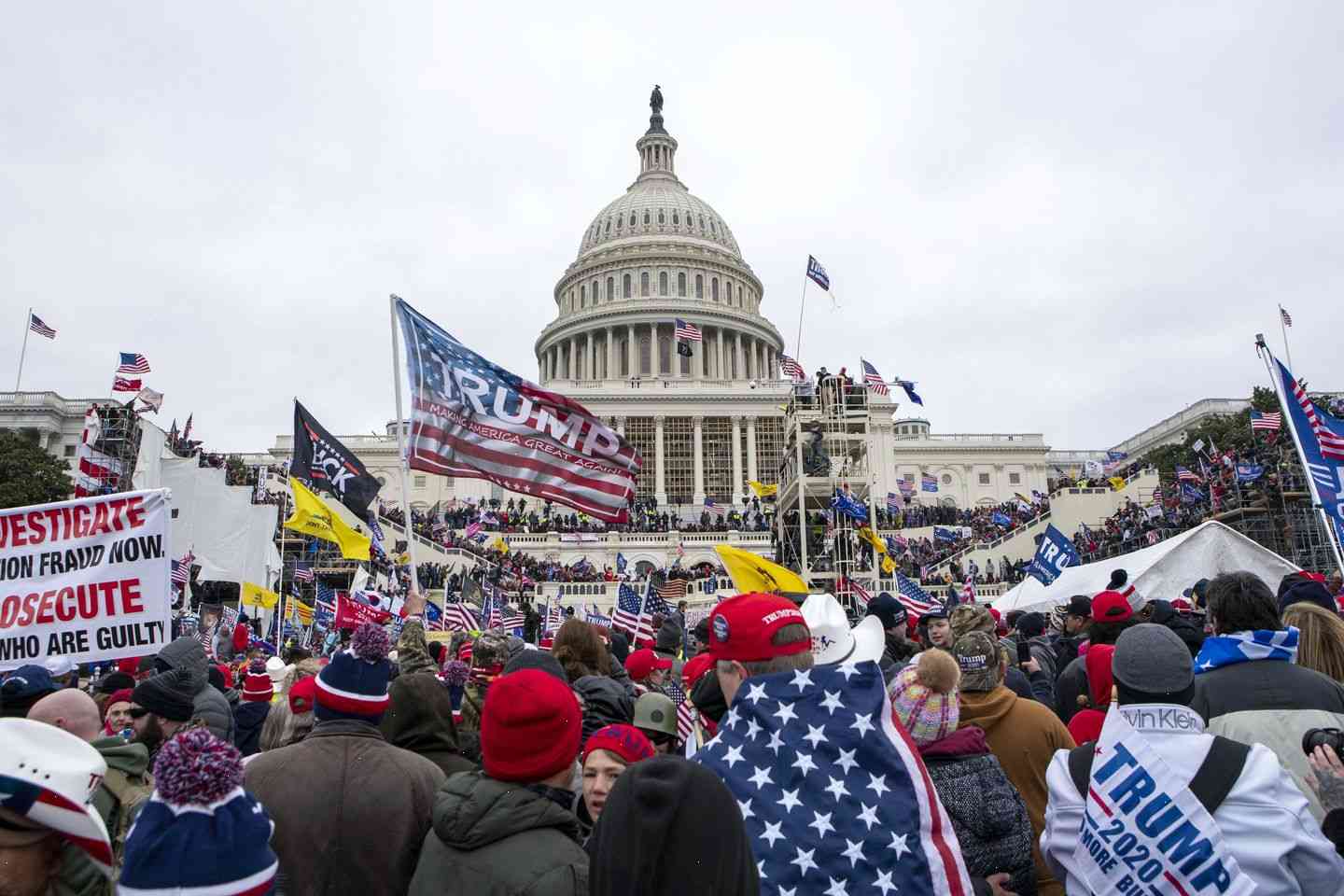 Man who blamed Trump’s ‘orders’ for Jan. 6 riot sentenced to 30 days in prison

James Boyd, 55, pleaded guilty to disorderly conduct and was convicted of two counts of assault on police officers after he said he was ordered to throw bricks at officers on Feb. 18, 2016, in the aftermath of the acquittal of George Zimmerman in the death of Trayvon Martin. (Sgt. James Pelt)

In a statement at Boyd’s sentencing hearing, the Justice Department said that “Boyd’s conduct was reprehensible, unjustified, irresponsible and unbe-lievable.”

It called the protesters’ behavior “violent, dangerous and unlawful” and described the protest as “an unruly mess of a scene.”

“That act alone should have been a direct motivation for police to stand down and allow peaceful, lawful protests to occur. He is not alone in that, but his actions in doing so are inexcusable.

A trial judge in Florida rejected Boyd’s arguments that he was acting in self-defense and ordered him to jail.

Prosecutor: ‘No one wants to be a Trayvon’

Michael Gennaco, a former deputy chief of the St. Lucie County sheriff’s office, said the case could end with Boyd facing a maximum of six months in jail since he already spent time behind bars for his involvement in the protests. In that case, Boyd was convicted of misdemeanor battery for the Jan. 6, 2016, Feb. 7, 2016, and Feb. 8, 2016, assaults on Martin’s family members and officers.

Boyd’s attorneys sought to have that sentence vacated because he was acting in self-defense and because he didn’t intend to cause harm to anyone with his actions.