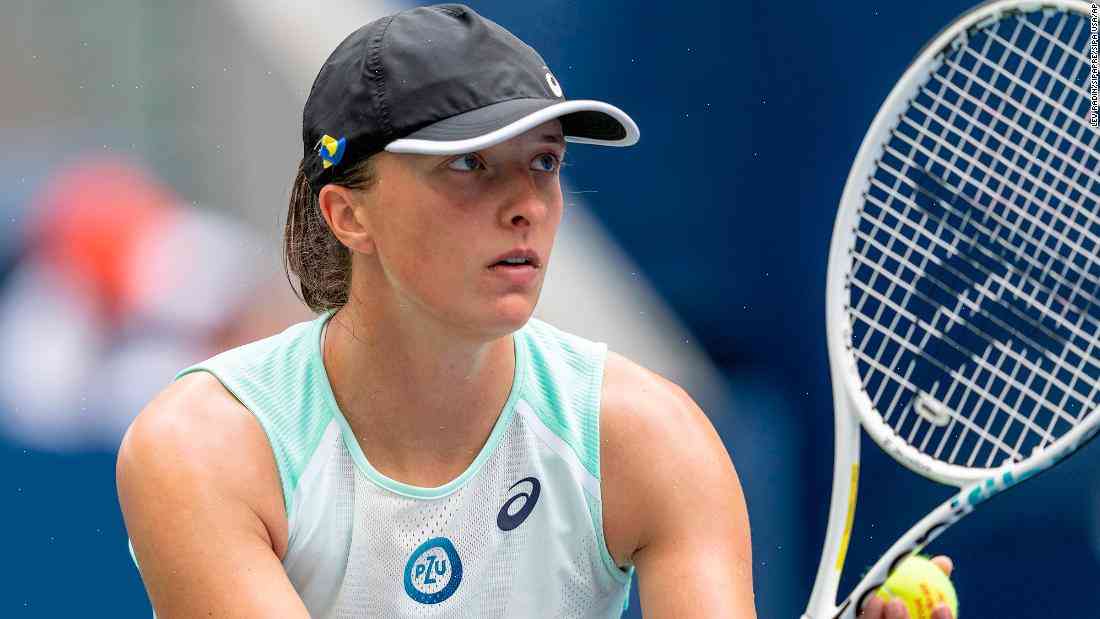 World No. 1 Iga Swiatek comes from behind to defeat Jule Niemeier, advancing to US Open quarterfinals

It’s the first tournament victory for Swiatek in her career, as she defeated her No. 16-ranked opponent, Jule Niemeier, and reached the US Open quarterfinals for the second time in her career.

Swiatek faced a tough road to get to this point. The former Wimbledon champion had to fight to make it out of the opening round as she had lost to eventual champion Angelique Kerber, 6-7 (2), 6-4, 6-3, 6-2, in the third round on April 17.

Swiatek was also on the receiving end of an aggressive return in the opening stanza by Niemeier. She rallied from 0-30 to 4-30 in the first set, however, and was able to tie the set at 3-3. She would then win 3-1 in the second, taking a commanding lead.

Swiatek was able to hold off a late rally by the Luxembourg-born Niemeier in the third and then went on to take a 6-3 lead on the opening set point. She would go on to win the set in a tiebreaker to win her first-ever match in the US Open.

Swiatek is now up to 20-4 against players who won’t be playing in the US Open. She is set to play against Caroline Wozniacki on Tuesday and will likely end up on the outside of the top 10 rankings.

Swiatek will try and keep her place in the top 25. She is still ranked No. 16, but has